Google has taken advantage of MWC 2018 to announce some helpful new updates to the Actions on Google development platform. Although the company has its own event in just a couple of months, the move actually makes a lot of sense since those are geared directly at improving things for its international developers. Namely, the search giant has enabled new methods for localization, enhanced geo-location tools, and improved app integration. Starting things off, however, Google has introduced seven new languages to Action on Google, bringing the total number of languages to 16 so more users than ever can interact with apps through Google Assistant. Those include Hindi, Thai, Indonesian, Danish, Norwegian, Swedish, and Dutch. Developers can now officially work with those languages using Dialogflow or the Actions SDK. To further entice new developers who previously didn’t have a way to develop due to language barriers, the company also introduced a community program that rewards developers publishing their first action. Rewards include an exclusive Google Assistant shirt and as much as $200 worth of Google Cloud credit.

Meanwhile, on the localization and geo-locations fronts, Google unveiled a conversation helper called askForPlace and the ability to export directory listing information as a file. The latter of those two ties into the earlier addition of support for building with templates and effectively lets developers download a file, translate it, and then upload the translations. That should drastically reduce the amount of time it takes a developer to publish in multiple regions or languages. On the other hand, askForPlace works as an intermediary between Google Assistant and an app or action running on Google Assistant. It allows developers to call the Google Places API and get location data for a given user from Google without having to ask the user directly to provide the information. Moreover, it can be implemented mid-conversation so that developers don’t need to store the data directly across interactions and ties into Google Maps. That means it allows for higher accuracy and information pertaining to points of interest that may be useful to the developer and user alike.

Last but not least, Google is leveraging the fact that Assistant will hit 95-percent of all eligible Android phones globally to introduce a new feature that allows deeper linking between Actions and apps. The tool will let developers that also happen to have an app available port out of Actions for Google Assistant. For tasks that are difficult to accomplish via voice interactions or interactions where there is simply too much information to provide with Assistant, users can now be given the option to redirect to a dedicated app. As part of that improvement, Google also says it will be cutting back on introductory lead-in for users who frequently use the same apps and Actions. Best of all, developers won’t need to do anything on their end to take advantage of that particular feature. 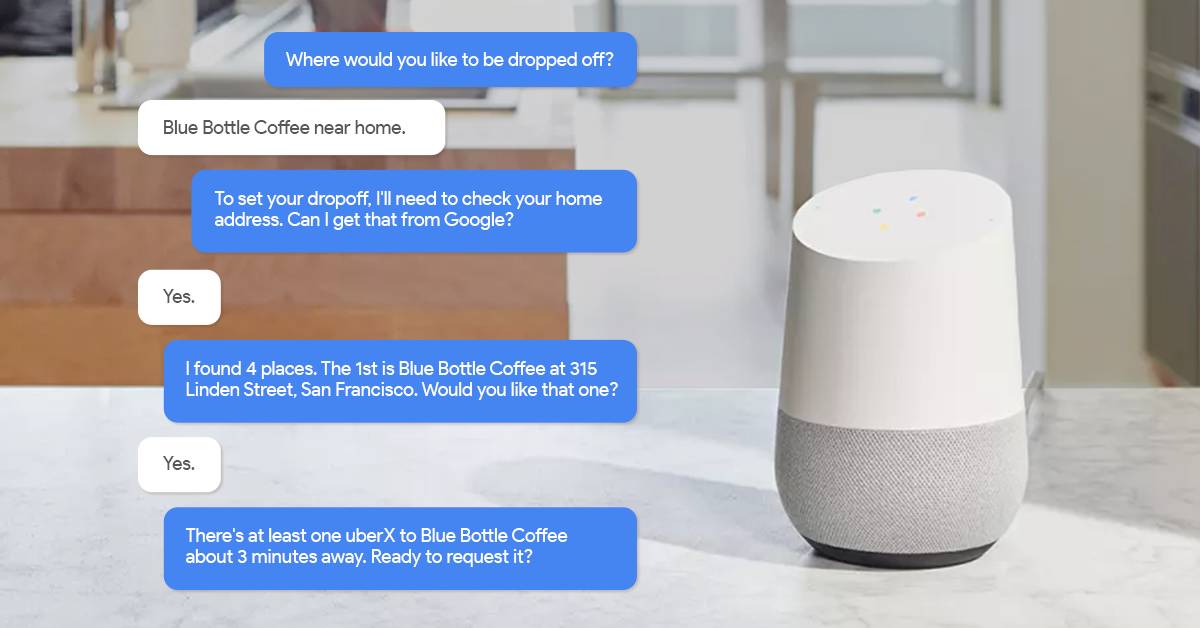 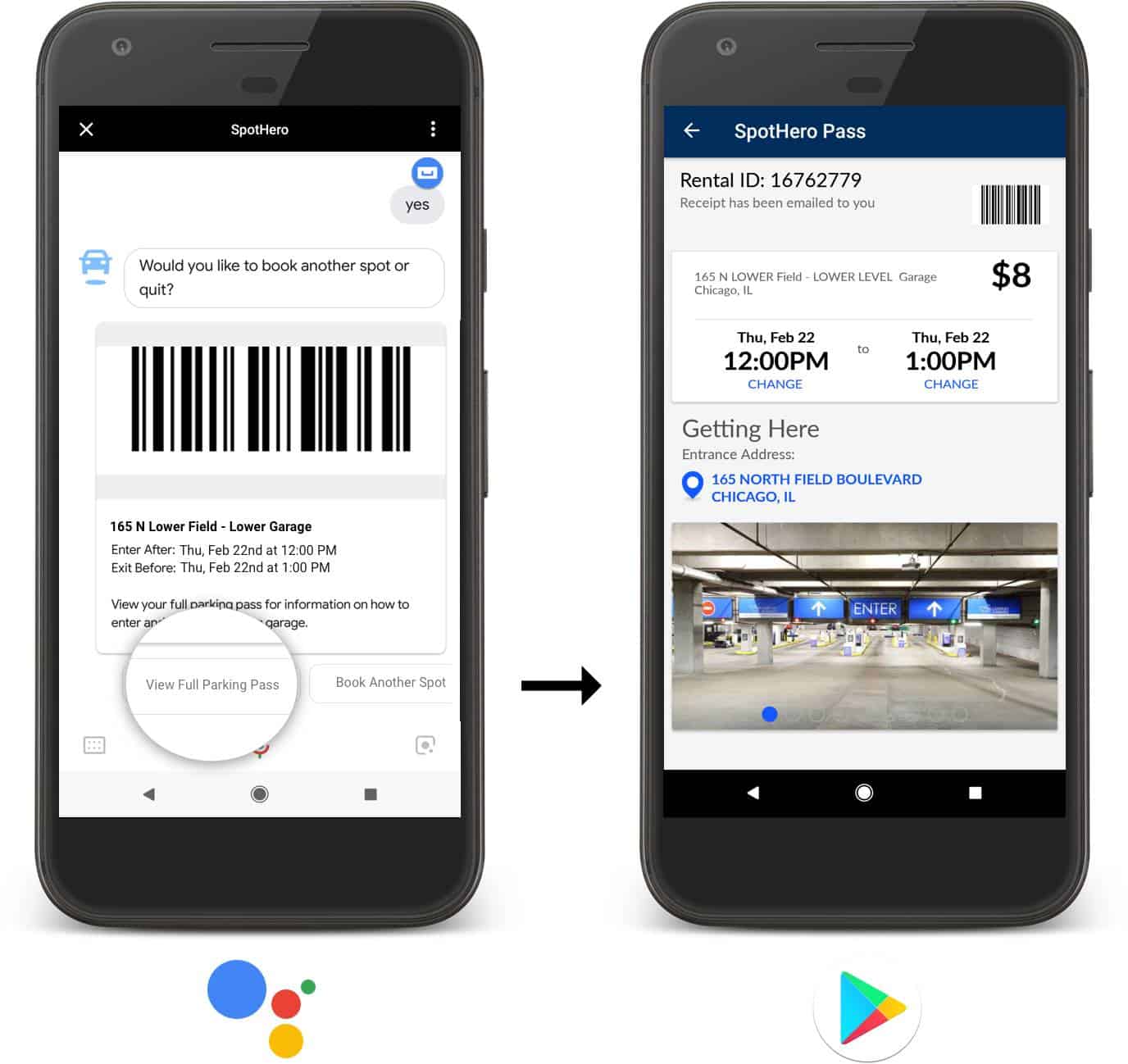