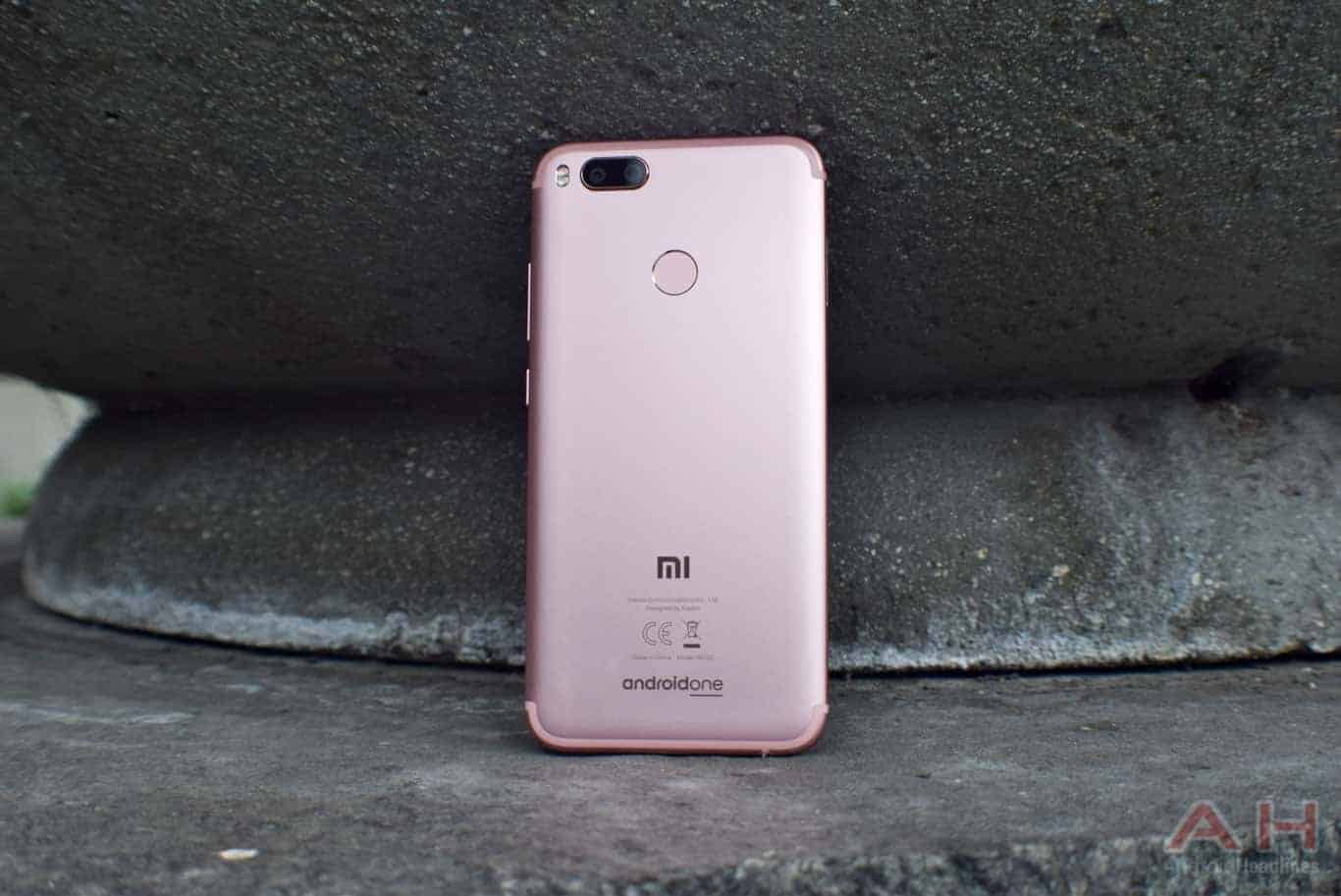 Xiaomi is in violation of the GPL 2.0 license of the Linux Kernel project by still not releasing the kernel sources for the Mi A1 Android One and has been publicly criticized on the matter by established Android developer Francisco Franco earlier this week. While the smartphone was released in September and the Chinese consumer electronics manufacturer’s official policy is to publicize kernel sources for its devices within three months of their market launch, the Android One edition of the Mi A1 remains undetailed in this regard. Mr. Franco — best known for his work on the Franco Kernel, one of the most popular custom OS cores in the Android ecosystem — had some harsh words for the company on Twitter, calling its laidback approach to publicizing the kernel sources for the Mi A1 “an embarrassment” for the open source community and the type of software it allows it to create its commercial devices in the first place.

The Beijing-based phone maker has yet to respond to the criticism and it’s unclear whether it has any intentions to do so at all. Mr. Franco’s complaints were also aimed at Google and its apparent unwillingness to push Xiaomi into releasing the kernel sources for the Mi A1 faster given how the variant of the handset sold in the West is officially part of the Android One family. The current state of affairs constitutes a violation of the Linux Kernel’s license but isn’t unprecedented, with Xiaomi taking half a year to release the kernel sources for both the Mi 6 and Mi 5 flagships. It took about as long to publicize the kernel sources for the Mi Mix, with the only recent high-end device from the company which was open-sourced within three months of its commercial launch being the Mi Mix 2.

The Free Software Foundation responsible for managing the GNU General Public License used by the Linux Kernel could theoretically file for litigation against Xiaomi due to its failure to provide kernel sources for its product running a Linux-based operating system within a reasonable timeframe but doing so would be a largely unprecedented move in the mobile industry and hence isn’t likely to happen. Even if Xiaomi was taken to court over the matter, the violation couldn’t be used as a basis to prevent it from selling the Mi A1 in its home country, but it could stop sales in approximately 40 other markets where the handset is also on sale, including India which has been responsible for the majority of the firm’s growth in recent years.