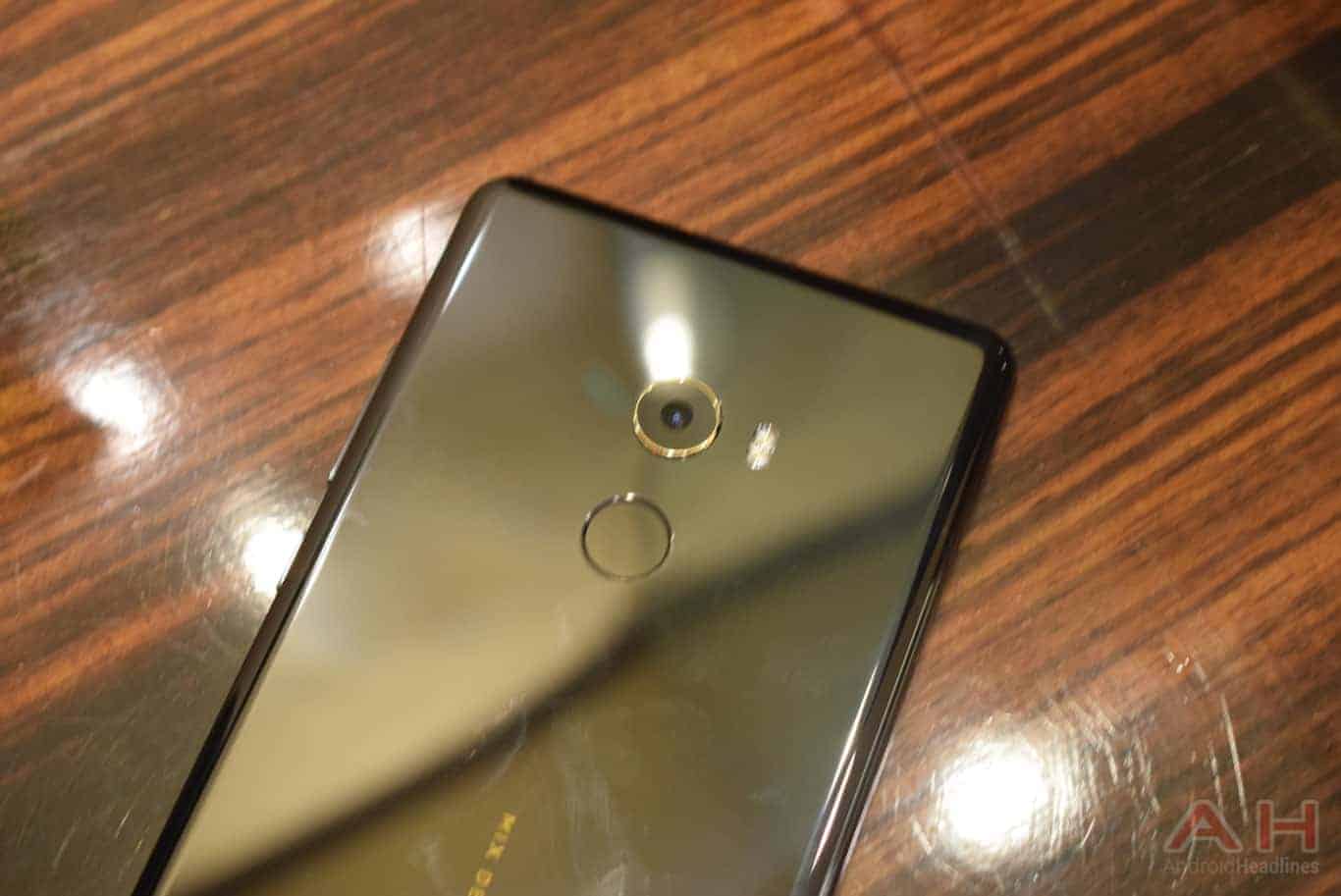 The Chinese smartphone manufacturer, Xiaomi, is currently looking for beta testers for its Android Oreo beta program for the Xiaomi Mi MIX 2. The company provided detailed instructions on how to apply as a beta tester on the MIUI official forums. There are also several recruitment requirements that the manufacturer has listed on the forum. For example, it is important for interested beta testers to know the English language since it is the communication language for this beta program. In addition, users should also install the messaging app QQ, which will serve as the communication tool for this beta program. Interested individuals should also be knowledgeable on testing beta ROMs and they should already be running the latest Global Developer ROM of MIUI. In order to participate in this program, it is also a requirement that the interested users are also active posters on MIUI forums.

To apply for the Android 8.0 Oreo beta program of the Xiaomi Mi MIX 2, users should first download the MIUI Global Forum app, which can be obtained from the Google Play Store, or by scanning the QR code posted on MIUI forums. The APK for the app can also be downloaded from MIUI forums. After installing the application, users should then proceed to the recruitment section of the application, where they will be asked to select their country of residence and some other info. The deadline for applications into the beta program is on 11:59 PM of January 8th (Beijing Time), and the manufacturer will contact individuals who get selected to enter the beta program by January 11th.

Once individuals successfully enter the beta program, they are expected to flash the regular beta updates that will be released by the manufacturer. They are also expected to report the software issues that they encounter on the beta software, and they should also vote on whether or not a certain build is fit for public use. Moreover, people who are a part of the program are tasked to respond to questions posted by users regarding the software on Xiaomi's MIUI forums. Nonetheless, there are a number of privileges that the user gains once they become part of the beta program, including direct communication with MIUI officials and access to MIUI daily updates.