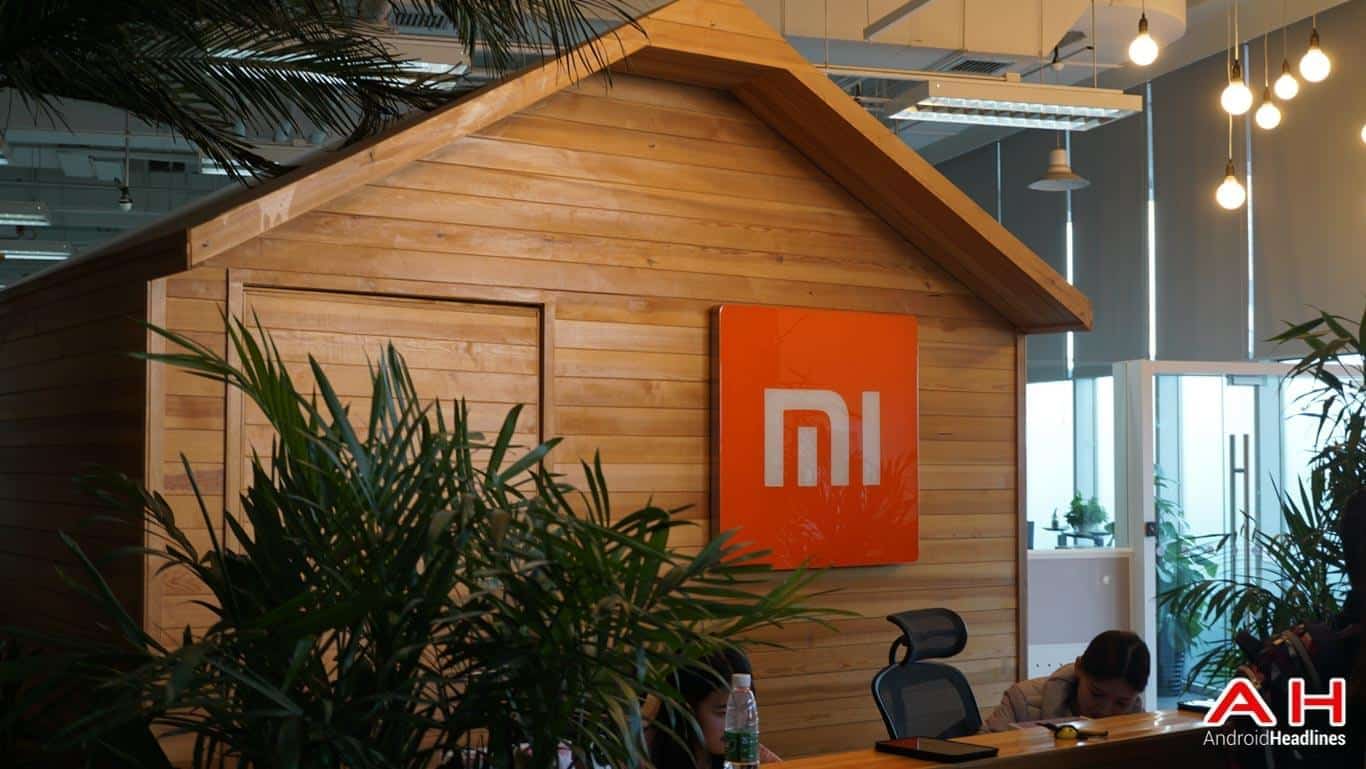 It seems like Xiaomi is planning to announce a camera-based product on February 1. The company has released a new teaser image via its Weibo (Chinese social media) page, suggesting that a new camera product is on the way. This will be the company's 153rd crowd-funded product, and based on what was mentioned in the teaser itself, we're looking at some sort of a camera, or at least image-focused gadget here, read on.

In the teaser, Xiaomi mentions a 'human eye' and '120 frames per second', though keep in mind this is a rough translation. Xiaomi's Weibo post also contains words 'AR' and 'photos', though that's not all. The very same teaser image that popped up on Xiaomi's Weibo page, also surfaced on Shanghai Hantu Technology's (XPRINT) Weibo page, which is a very well-known company in China, and it specializes in VR tech. In addition to sharing the teaser image, XPRINT also mentioned the following words: AR technology, photo, mobile phone, and video. Truth be told, this is almost certainly not a smartphone we're looking at here, so it's almost certainly not the Xiaomi Mi 2s that was rumored to arrive as the first Snapdragon 845-powered smartphone. Chances are that this is one of the company's Mi Home devices (as the teaser was not shared by the company's main Weibo account), though it seems like the device will focus on photography, AR, and VR, which is a bit confusing, but it is possible it's some sort of a smart printer, at least according to some reports.

As most of you know, Xiaomi is mainly known as a smartphone manufacturer, but this company is so much more than that, as it manufacturers a lot of different gadgets that have nothing to do with smartphones. Xiaomi actually manufactures action cameras, electric scooters, electric bikes, pens, air purifiers, and a ton of other devices that most of you have probably never heard of, as most of them never make it to international markets. In any case, the company is rumored to launch the Mi 2s in the near future, and the same can be said for the Mi 7 flagship, though do keep in mind that neither of those phones will arrive at this year's MWC, as Xiaomi is not planning to make high-profile announcements in Barcelona. 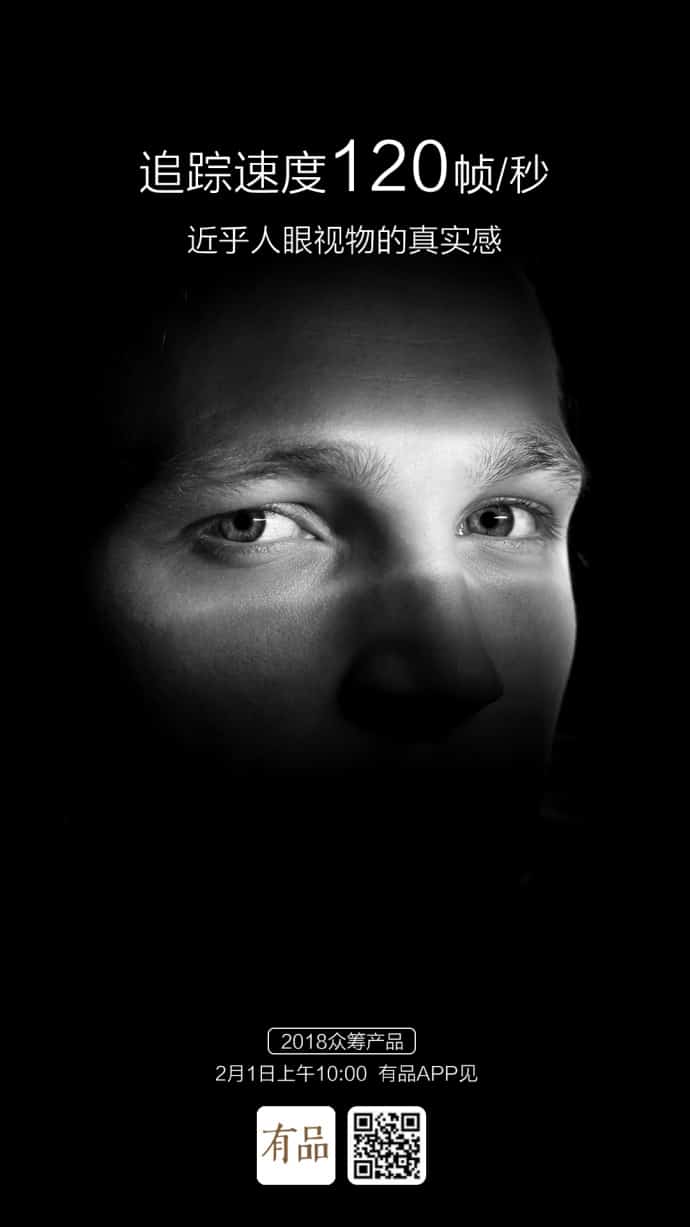