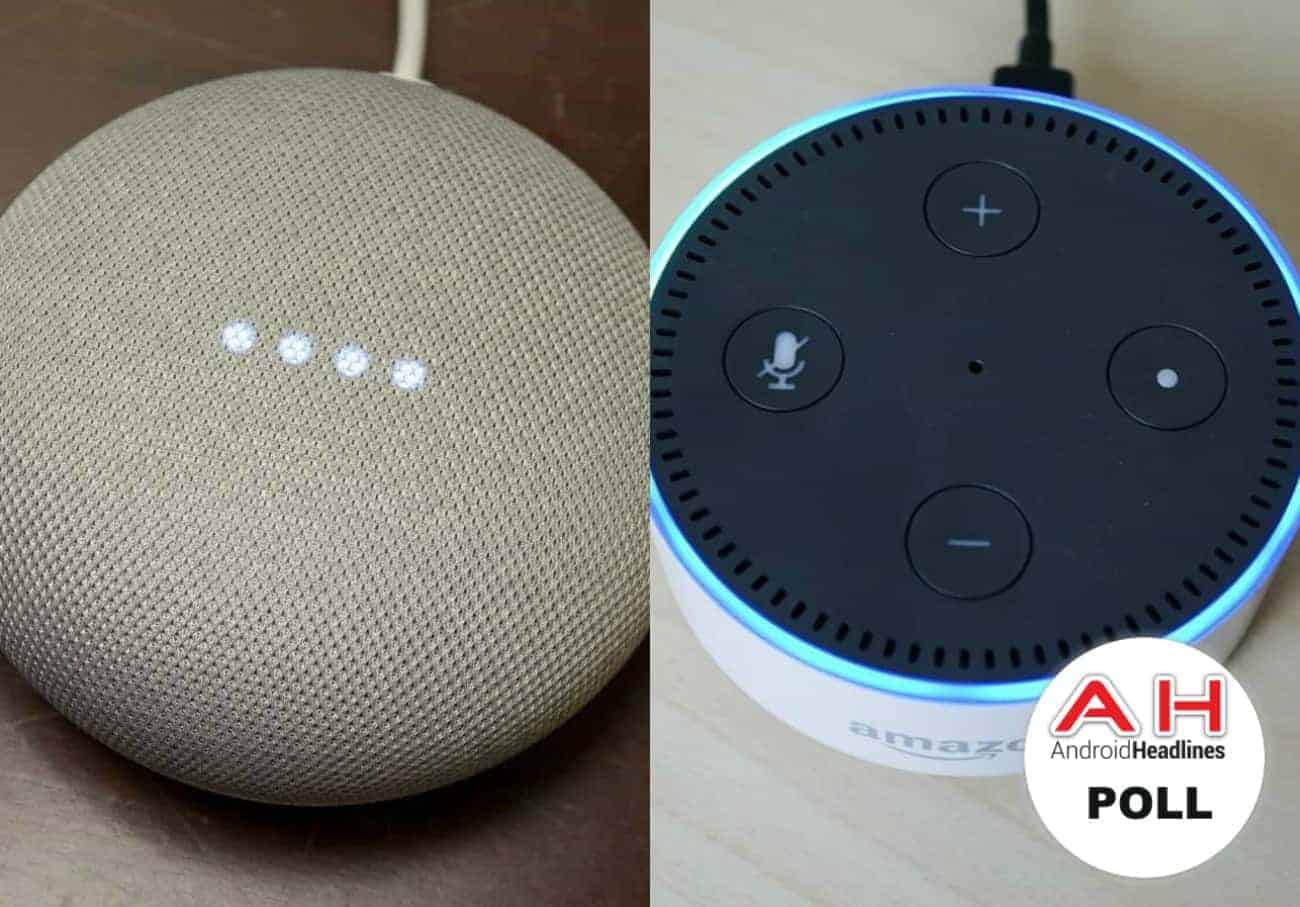 Both Google Assistant and Amazon Alexa are capable virtual assistants that are gaining ground in the smartphone and mobile device industry as well as in the smart home industry, and it’s easy to see why as both allow the consumer to do tons of different things that they may not have been able to do before without having to physically interact with something. The beauty of both is that they will allow you to control things by voice, so whether you want to turn your lights off or adjust the temperature in the home, Google Assistant and Amazon Alexa will both offer that functionality so long as you also have the equipment, such as smart thermostats and smart bulbs, that will allow either of those assistants to talk to them.

Of course, Alexa has been around longer so arguably it’s the more capable of the two, boasting tons of skills and features, but Google Assistant is growing fast and adding more compatible products all the time to its list, thanks to expanding partnerships with different brands. Just this past week, both Alexa and Google Assistant saw new integrations and devices with which they’re baked into.

For example, LG just recently announced that its WebOS platform will be gaining support for Google Assistant which means the new TVs in its lineup of products for the year will have Google Assistant support as well, which is technically a big thing for Google and Google Assistant as it’s opening up the use of the feature to more platforms. Amazon Alexa is in a similar boat as HiSense just announced recently that its line of new TVs will end up being integrated with Alexa. This opens up tons of possibilities for TV owners who are looking to get into something newer. Google Assistant even just received support for the Abode Home system. Both digital assistants are also being baked into a lineup of new speakers from both Google and Amazon, so those who don’t already own a Google Home, or the Echo or Echo Dot from the previously existing generation, now have the option to look at the Google Home Mini or Google Home Max and the newest generation of the Echo and Echo Dot, as well as the new Echo Plus and even the Echo Show. Both will also have their strengths though for the most part they are pretty similar in what they allow you to do. So, Google Assistant or Amazon Alexa?