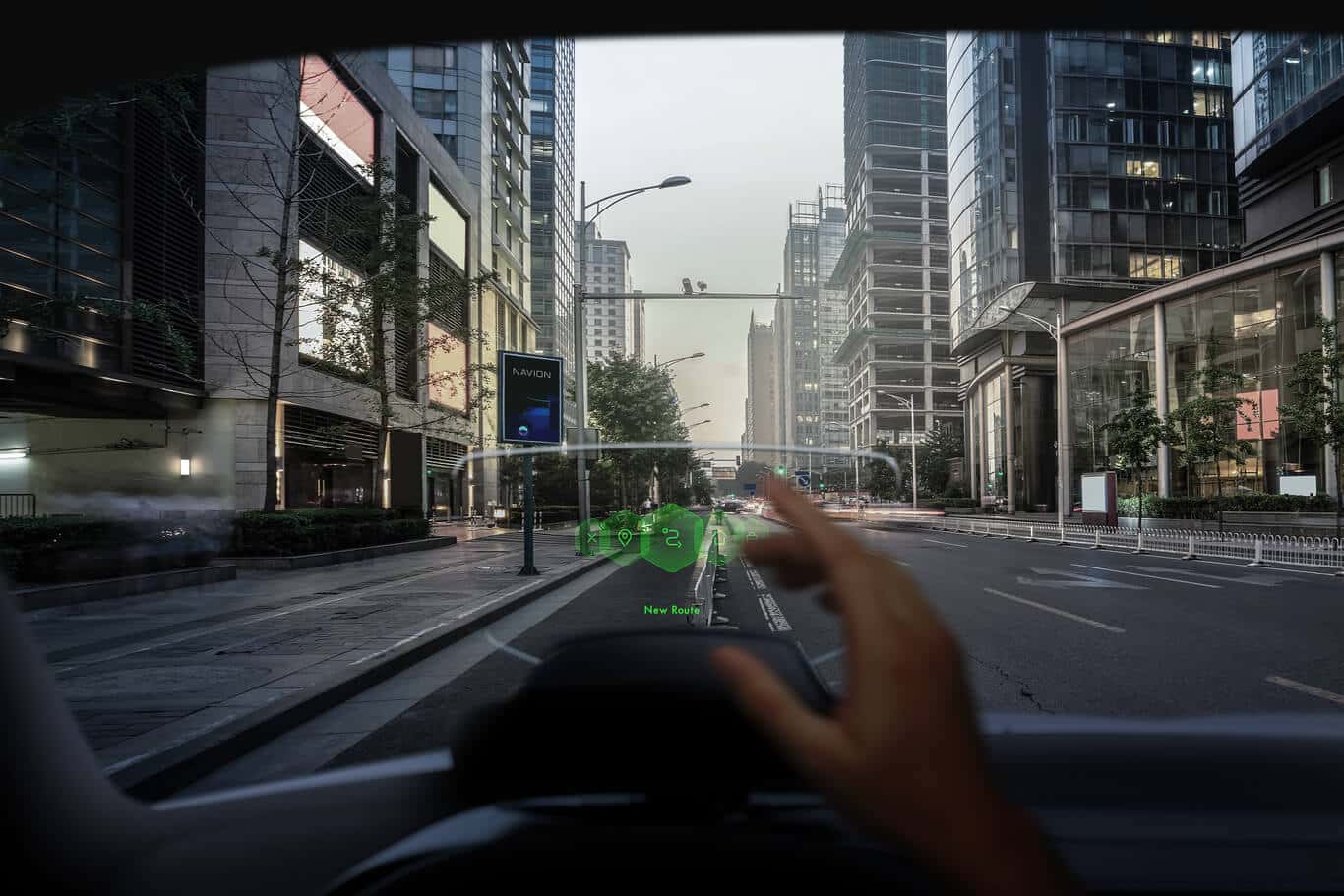 Swiss company WayRay made its way to CES 2018 to show off its incoming updates to the in-vehicle navigation system and more, with this being the first official showing of its product at such an event. As well as showing improvements to its premiere product and solution, Navion, it also demoed updates to its embedded Holographic AR Display and a new SDK for its systems. Beyond that, it brought a new product called Element, which is a gamified car tracking device intended to help drivers assess their habits and improve them.

For those who may not already know, WayRays Holographic Augmented Reality Display and Navion are effectively used in conjunction with one another. The first is is a non-wearable infotainment and navigation system that broadcasts information to the windshield utilizing a compact “projector” – the Holographic AR Display – with the hardware being mounted on the dashboard and visor. The system of products features advanced inertial sensors and GPS, in combination with a Full HD camera for simultaneous mapping and localization. That’s backed by hardware-accelerated video processing and rendering. It can provide directions, trip details, and real-time indicators for pedestrians, points of interest, or alerts about the happenings outside of the car. Since that’s all displayed – from the perception of the driver – on the road ahead, the driver never has to take their eyes away from the task at hand. Better still, because the system shows real-time indicators and alerts about the items listed above, it can actually point out things that may otherwise have been missed, potentially preventing an accident. The updates to its system include a much wider field of view and the addition of a multicolored AR user interface which displays at a virtual distance of 30 feet ahead. In fact, WayRay says its the largest field of view available in the market for on-windshield AR HUDs. Meanwhile, WayRay is also showcasing a brand new SDK for the system which could essentially be used to create new software for use on the platform, which it calls True AR SDK.

Finally, WayRay is showing off Element, which is a car tracking and driving data collection platform that helps drivers be more efficient. Those insights are provided via an associated app with detailed information about driving tendencies, as well as the number, length, and duration of trips. Element will also provide details about how much time is spent on the road and at what average speed, real-time car location, and more. Taking things a step further still, WayRay has gamified the act of driving in order to try and help drivers drive more safely and efficiently through what it refers to as Autoyoga features. Those are effectively driving challenges to be completed while traveling, but also include more achievement-oriented goals such as driving to sightseeing locations or landmarks. 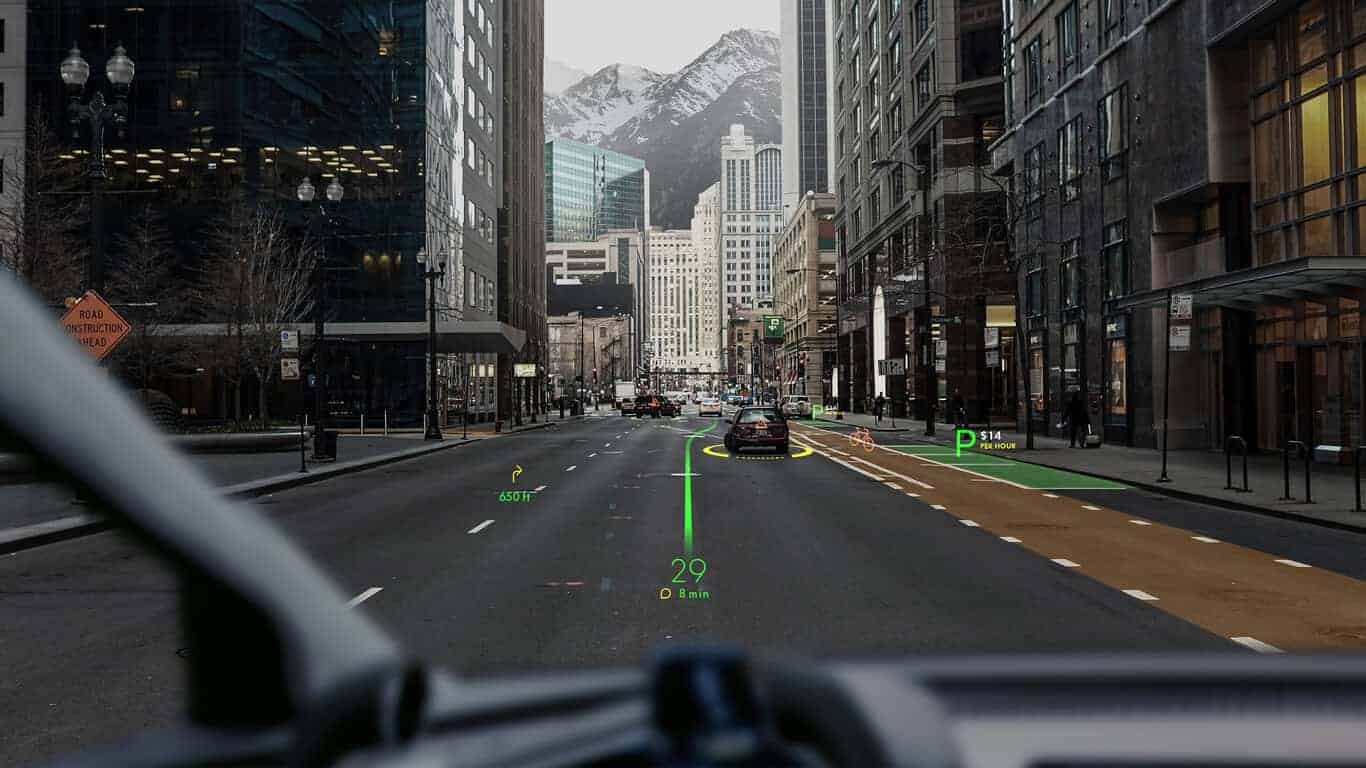 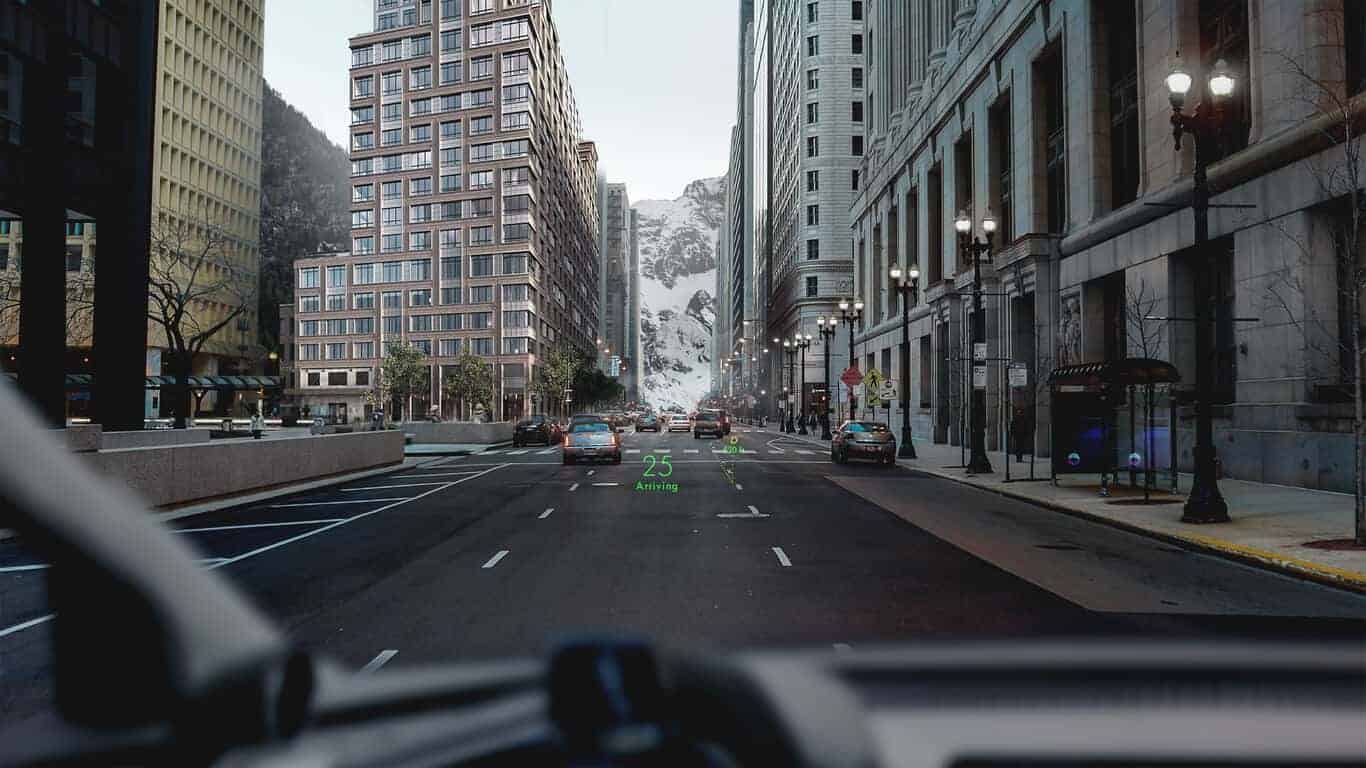 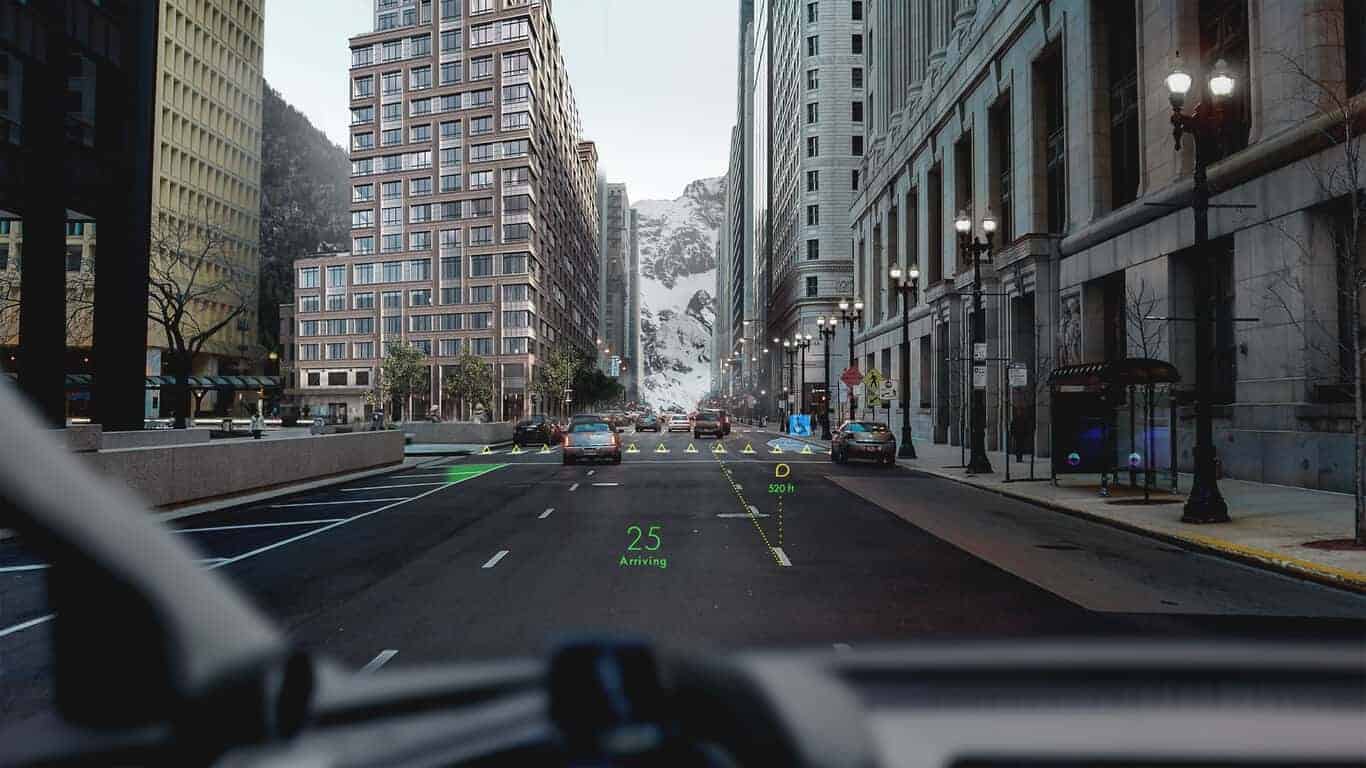 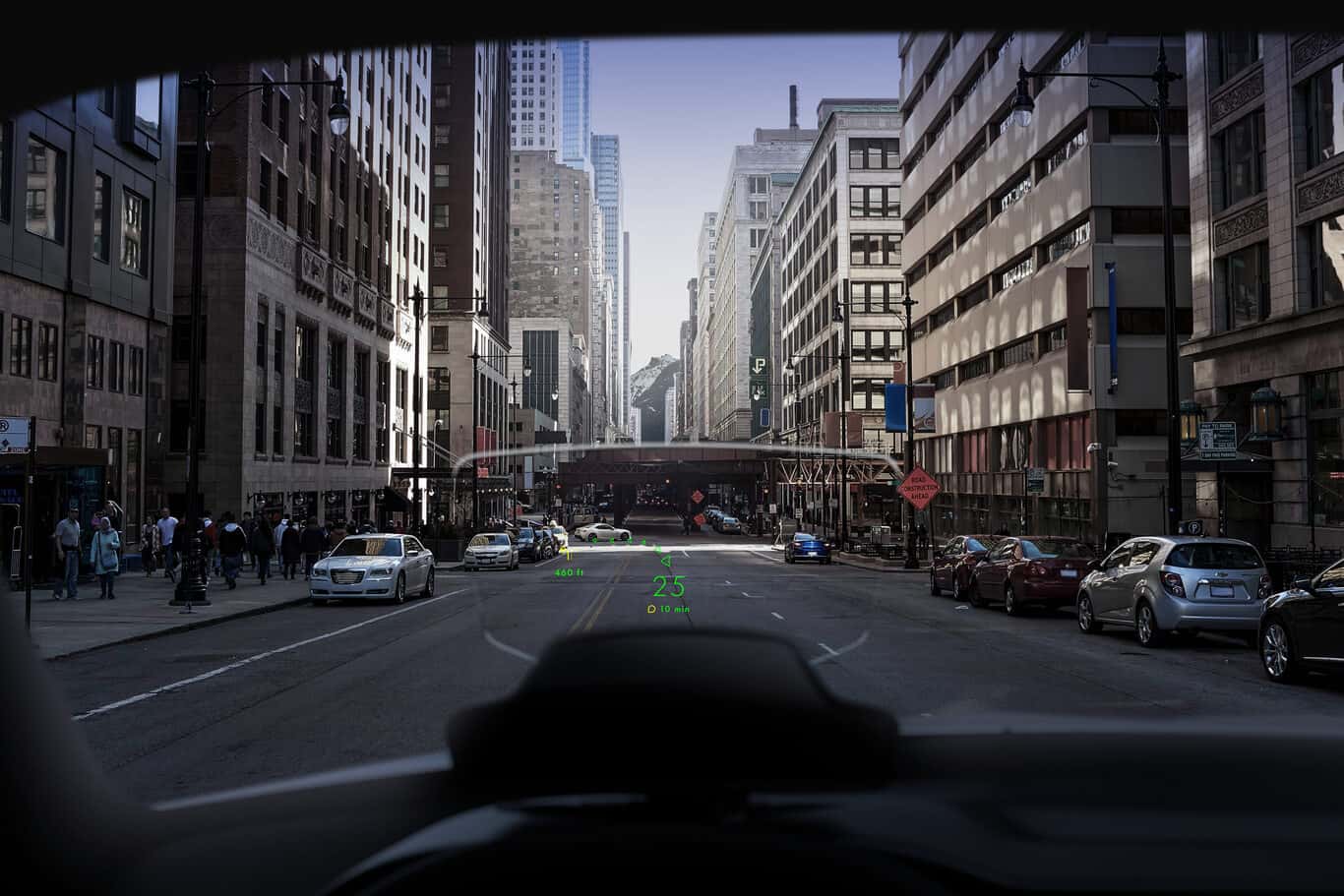 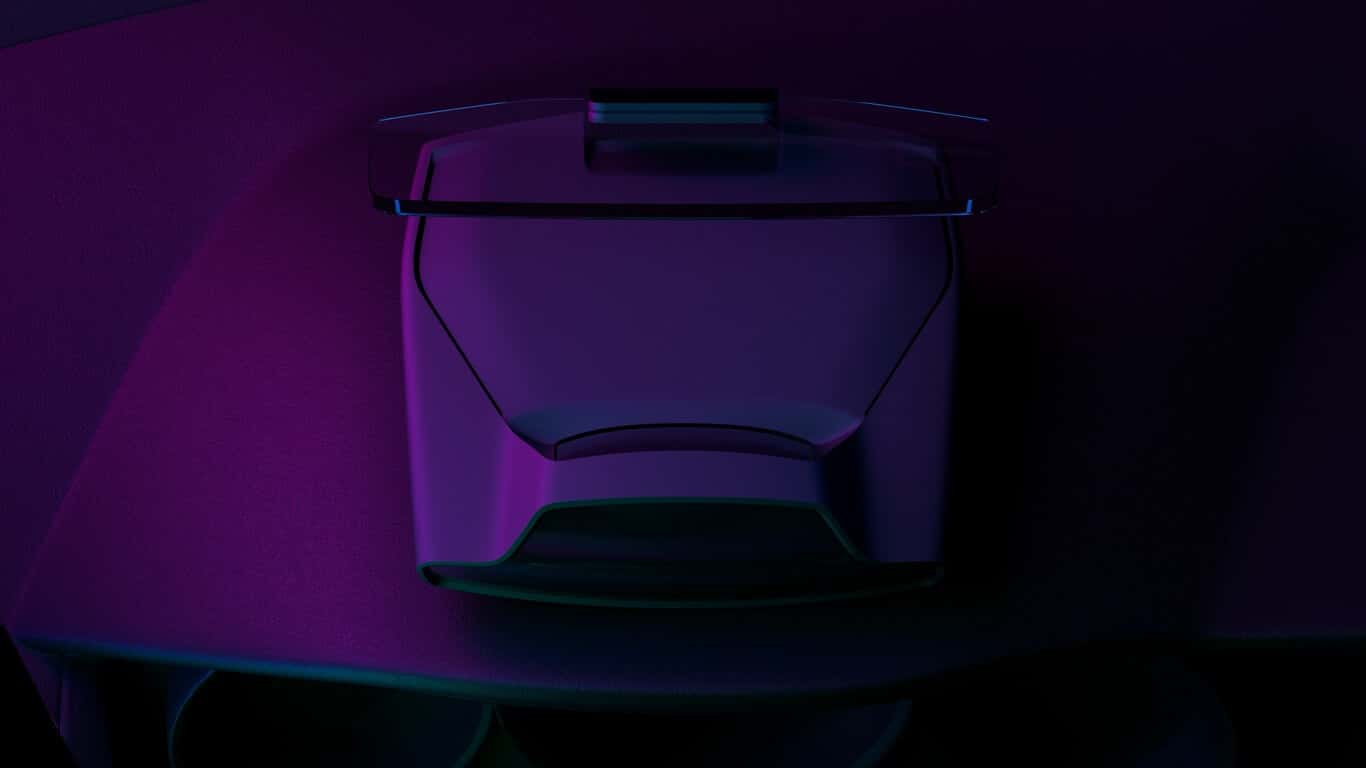 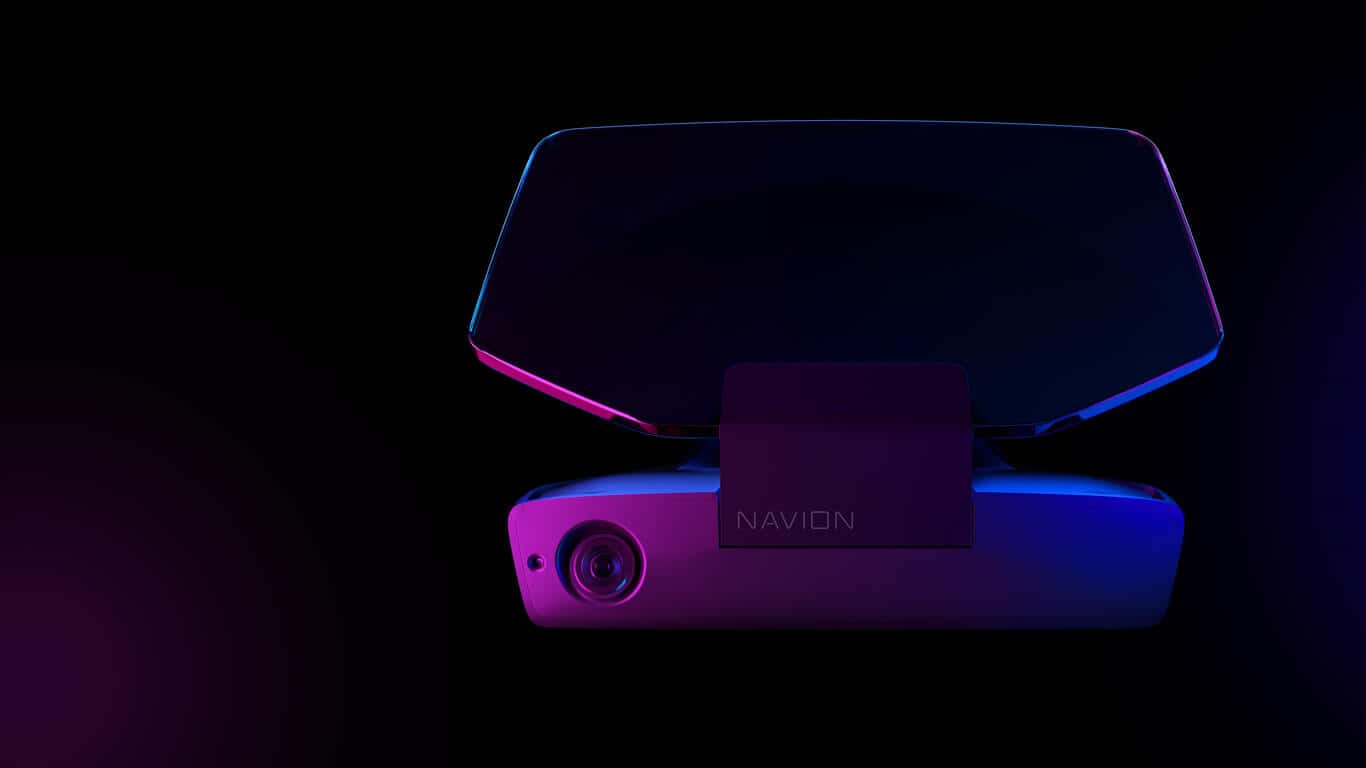 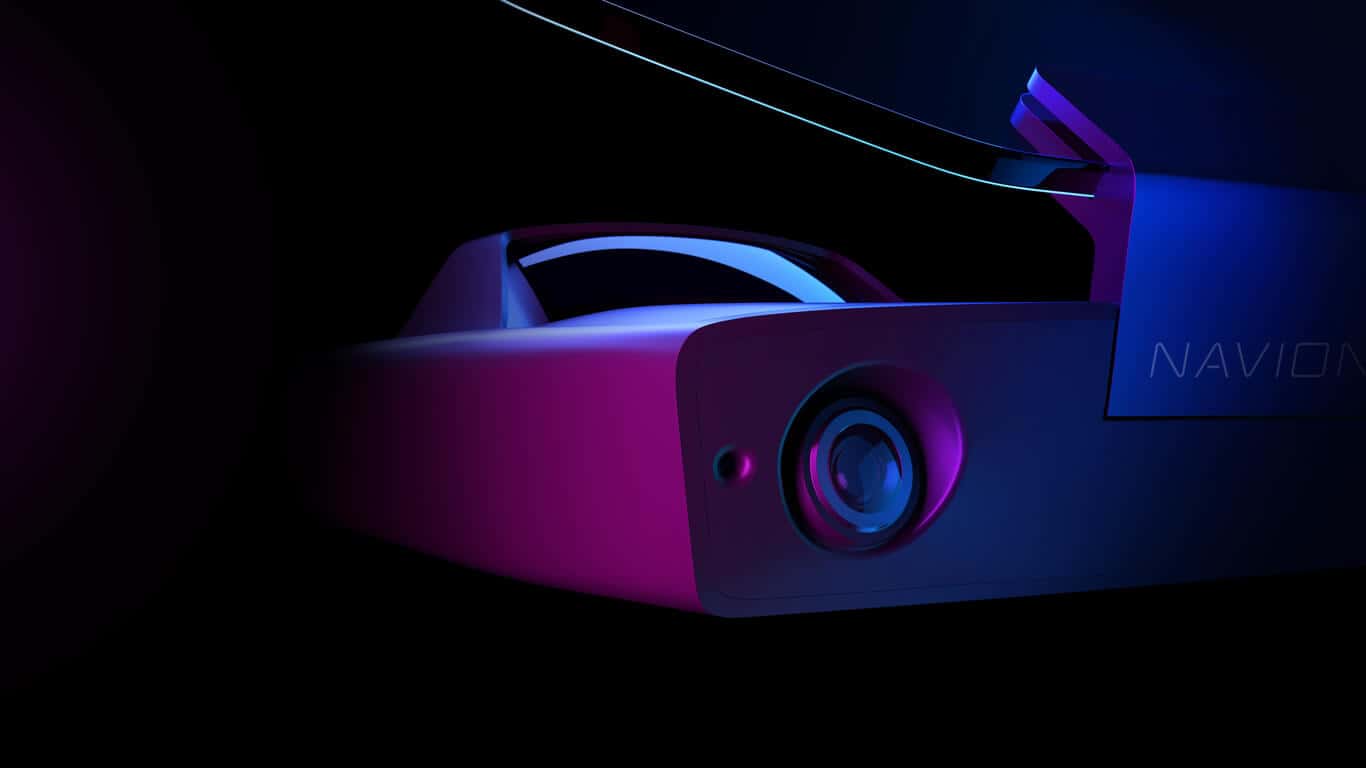 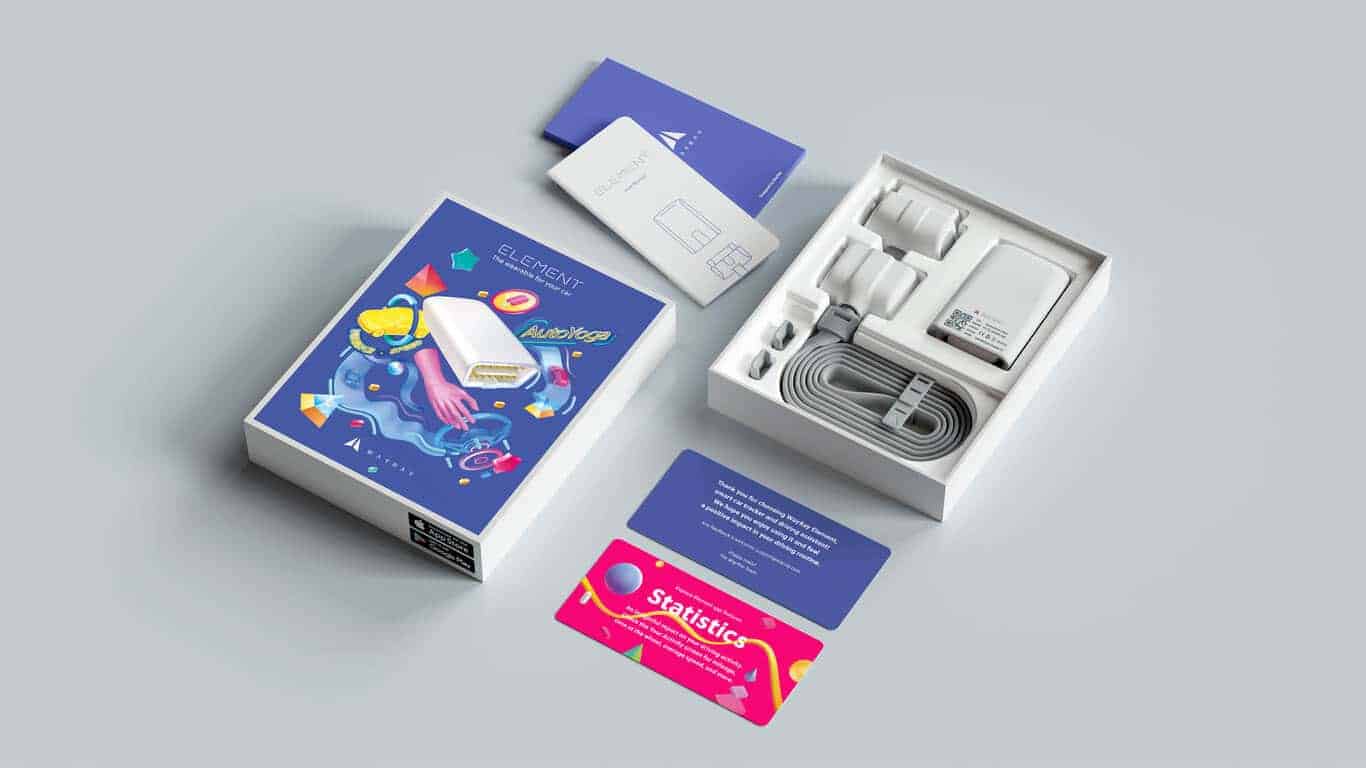