Alphabet’s Waymo once again started testing its self-driving Chrysler Pacifica minivans in San Francisco earlier this month, TechCrunch reports, having obtained a recent image showing one of the vehicles from the company’s fleet on the streets of the Golden Gate City. The firm hence brought its autonomous cars back to the hometown of its main rival Uber with whom it’s currently clashing over alleged trade secret theft. The Mountain View, California-based tech company confirmed a new test is underway but didn’t clarify how many vehicles are enrolled in it, with its only official communication on the matter being largely focused on reminiscing about the fact that one of its very first self-driving experiments was conducted in San Francisco nine years ago, having entailed an autonomous car that drove from Lombard Street to the Golden Gate Bridge.

The firm that started as one of Google’s divisions before being spun off into a separate entity in late 2016 is ramping up its efforts to deliver viable self-driving vehicles at a rapid pace and is already entering into partnerships meant to allow for the commercialization of its solutions on a large scale, with insurance being the subject of the latest such deal. The legal framework regulating autonomous cars is still in its infancy but Washington’s efforts to evolve it are also expected to speed up going forward, though first commercial applications of the technology on any significant level remain unlikely to debut until some years into the next decade.

Autonomous driving solutions weren’t as large of a focus of the recently wrapped CES 2018 as some were expecting but artificial intelligence in general was, as was a number of augmented reality and Internet of Things technologies meant to allow for vehicles with windshield HUDs and robust entertainment systems. Toyota showcased the most ambitious driverless car solution out of every related technology introduced at the Las Vegas-based fair last week, having debuted it in the form of the e-Palette platform for “on-demand cities.” While it remains to be seen whether self-driving vehicles will eventually lead to mobile hotel rooms and offices like Toyota believes, the technology is still expected to benefit a wide variety of industries, not all of which necessarily revolve around transportation. 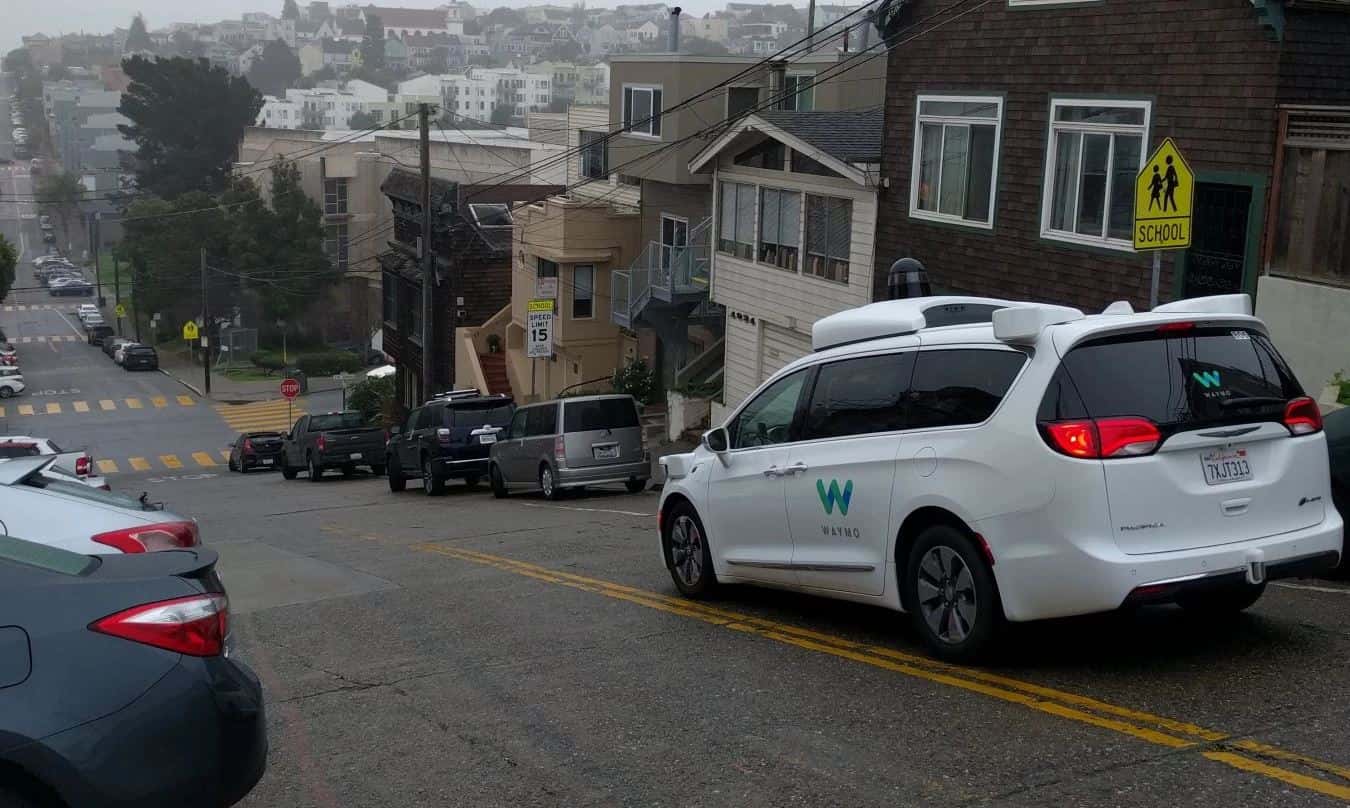