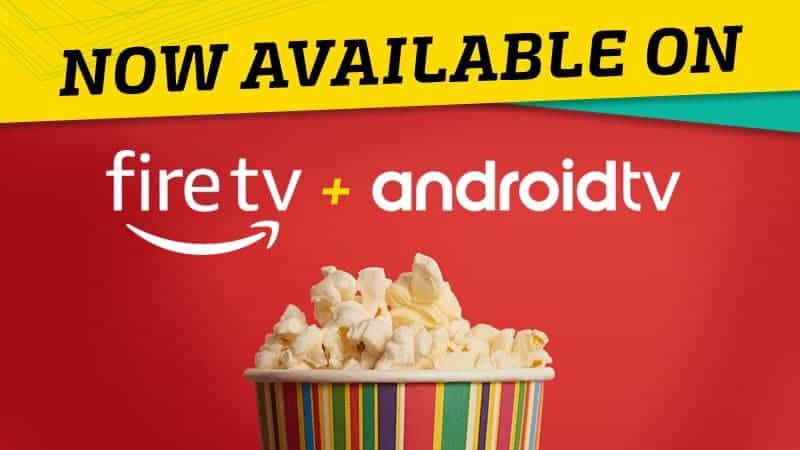 The VRV: Anime, game videos & more app is exactly that – an app which provides access to videos on anime, games, and more. This week, those behind VRV announced the Android app has now gained both Android TV and Fire TV support. The Google Play Store listing has seemingly been updated to reflect this point allowing users to directly download the VRV app on an Android TV device, with support now showing for most, if not all, Android TV models.

For those who are already familiar with anime streaming services this might seem like an alternative to Crunchyroll, but in reality it is not. As not only is the VRV mandate to offer access to a wider-reaching selection of niche genres (compared to Crunchyroll), but VRV actually also includes access to Crunchyroll. Therefore the main difference between the two offerings is the selection of available content. Those looking for more of an anime-centric experience will likely be better off continuing to use the Crunchyroll Android TV compatible app, while those interested in gaining access to Crunchyroll as well as videos on "gaming, comedy, sci-fi, fantasy, horror, and tech" might be better off giving the VRV Android TV compatible app a try.

Speaking of which, VRV is a service offered in tiers. The app itself is free to download and generally speaking those looking for a completely free experience can get one by making use of the ad-supported access tier. While those who are willing to subscribe to the service (currently priced at $9.99 per month) will be entitled to an ad-free viewing experience, and also some additional features including access to more content, exclusive content, and offline viewing – although the latter is likely to be a feature more beneficial to mobile users of the app than Android TV users. On that point, besides access through an Android TV or Fire TV device, VRV is also accessible via mobile (includes Chromecast support), the Web, and through an XBOX One, PlayStation 4, iOS devices, and select Roku models. For those interested in checking out the difference between the free and Premium versions, VRV does offer a 30-day trial period.