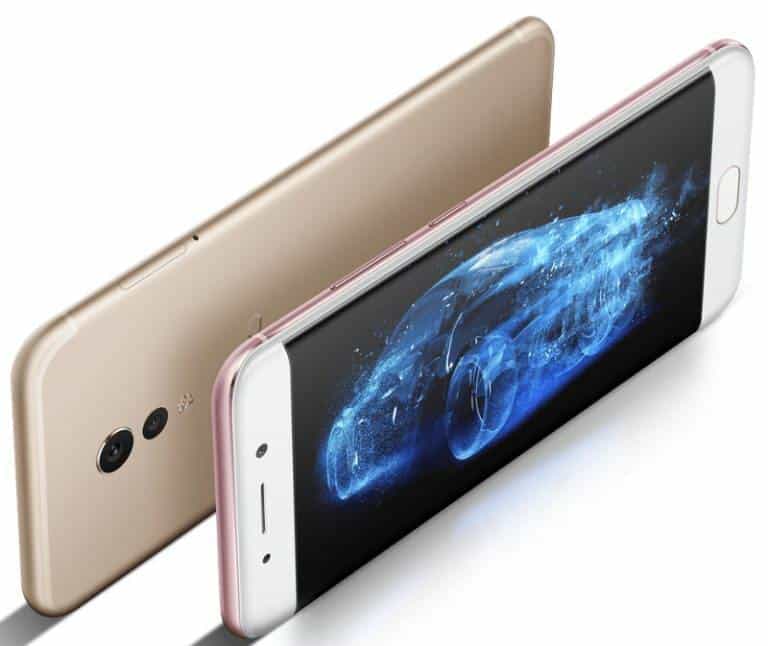 Vivo's Xplay 6 handset is getting a new update to its Android-based Funtouch OS, with the rollout beginning today in China. The update will take the software to OS version 7.11.10 – based on Android 7.1 (Nougat). It will also bring with at least one new feature, as well as enhancements to security and other optimizations. As is always the case with update roll-outs, users should be on the lookout for the firmware to arrive but shouldn't be too concerned if it hasn't hit their device just yet. Roll-outs can take days or sometimes even weeks to land on every user's device. In the meantime, the update will actually be around 170.2MB in size, so it goes without saying that users will want to make sure they have their device charged up and that it has plenty of free space before beginning the process.

As to what users can expect with the update, the biggest of the new additions is the inclusion of facial recognition security feature. That feature works similarly to some other Android handsets, such as the OnePlus 5T, in that it is made possible thanks to a software new algorithm – with the software using the camera to work out the depth of field in order to match identifying features of the user's face to the information saved about those features to the device. For those who would rather not use facial recognition software, the device's onboard fingerprint sensor will also continue to function as normal while the facial feature will also now be available to users who would rather unlock their device that way.

Finally, the update also brings improvements to the Vivo Xplay6's overall system security and stability, as well as improvements to third-party application compatibility. There haven't been any further details provided as to what those improvements will include, but there really is no such thing as an operating system that is too stable or secure. Beyond that, the systems Bluetooth software has been optimized with the update. That should mean improved connectivity and connection stability and possibly improvements to playback quality, though no details have been provided about those either. 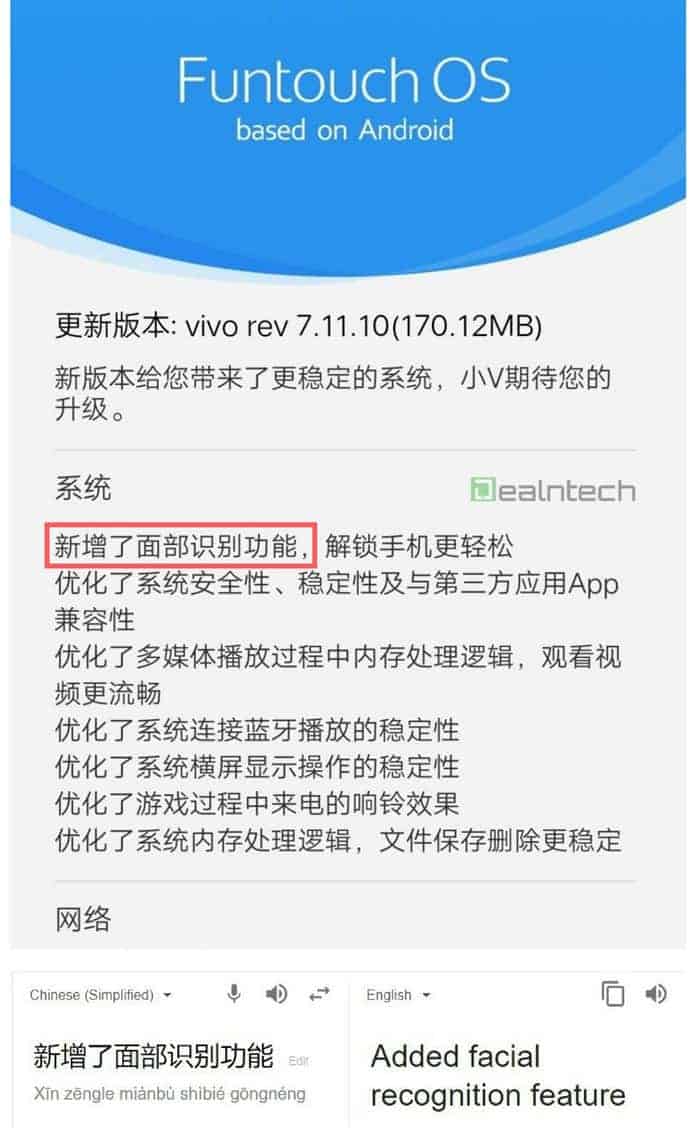