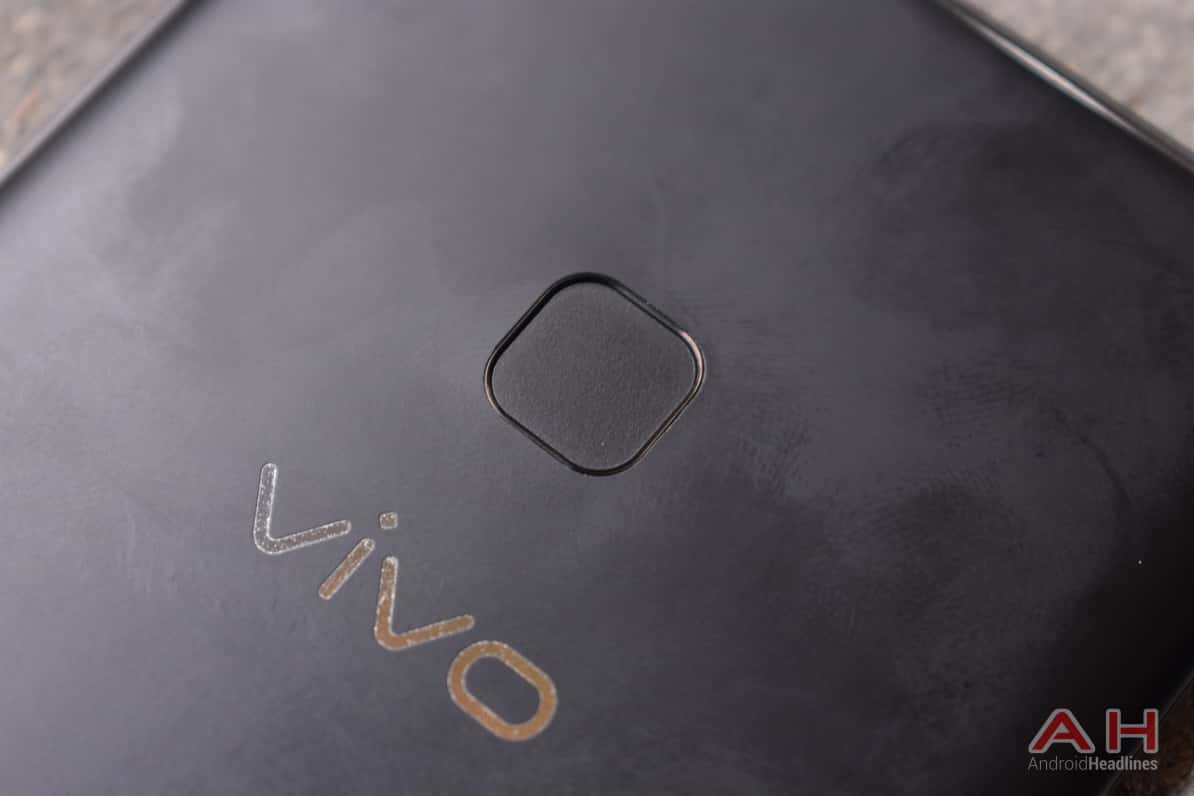 A new version of the Vivo X20 Plus identified as the "Vivo X20 Plus UD" recently received the China Compulsory Certification (3C) in the Far Eastern country, with some industry watchers speculating that this particular model is a revision equipped with an in-screen fingerprint scanner that the Chinese original equipment manufacturer has been developing for several years now. The "UD" part of the phone's moniker may indicate that the device boasts an "under-display" sensor and the existence of its certificate suggests the handset should be ready for commercialization in the coming weeks. The revision certified by China's regulator is identified by the model number BK1124 and is presently the only such model whose existence was acknowledged by any state agency in the country. It's currently unclear whether the smaller Vivo X20 will also be revised in a similar manner, i.e. receive a redesign that allows it to accommodate an in-screen fingerprint recognition sensor.

Vivo is far from the only company pursuing this kind of technology but it may be the first to commercialize it after both Samsung and Apple failed to do so this fall. The upcoming Galaxy S9 and Galaxy S9 Plus will both miss out on having fingerprint readers embedded into their displays and Samsung won't be trying to implement such a solution into its Android flagships until the second half of the year and the Galaxy Note 9, according to numerous reports. Seeing how Apple hasn't released a high-end iPhone outside of fall since 2010 and the fact that the next S Pen-equipped phablet won't be out before August at the earliest, Vivo likely has more than half a year to bring a handset with an in-screen fingerprint reader to the market and seize the title of the first company in the history of the industry that managed to do so.

A new biometric authentication solution will likely be the only difference between the original Vivo X20 Plus and its revision as the Dongguan, Guangdong-based OEM will likely entirely commit to advertising that particular selling point, meaning the first device in the world to receive such an innovation may actually be a mid-ranger. The setup itself is expected to rely on the Synaptics-made Clear ID FS9500 sensor placed beneath a 6.43-inch FHD+ AMOLED panel.