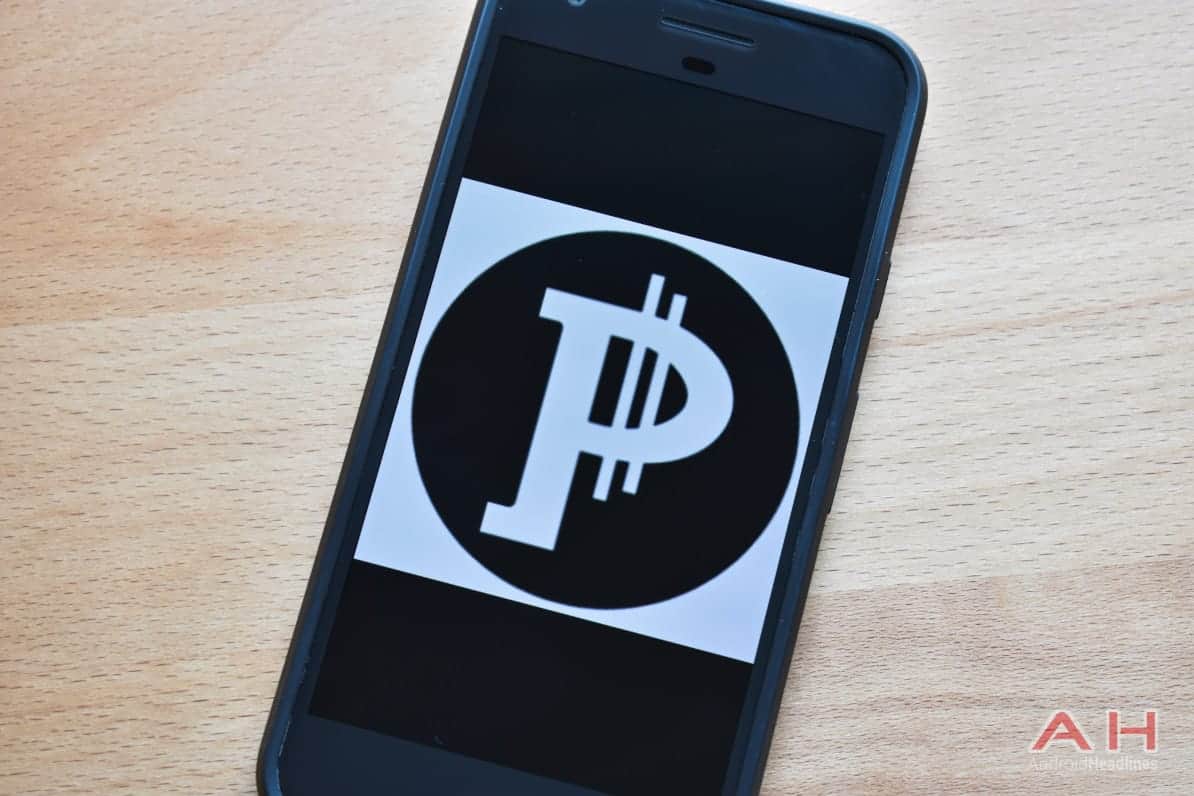 The country of Venezuela, amid an economic crisis, has decided to try raising some quick cash by creating and selling a new cryptocurrency, called Petro, that will be backed by the country's supply of crude oil. The currency will begin its pre-sale on February 20, according to Venezuelan President Nicolas Maduro. The pre-sale may put up to $2.3 billion of the coin's total $6 billion calculated worth up for immediate sale at a deep discount, according to an advisory paper obtained by Reuters. The Venezuelan government does not necessarily have to take that advice, of course, and the pre-sale may well have entirely different terms. For now, no further information about how the pre-sale will work, when the full amount will be issued and available, or how to mine the coins, has been handed down.

Each Petro coin will be worth one barrel of Venezuelan crude oil, with current oil prices sitting at about $373. For reference, cryptocurrency poster child Bitcoin is currently valued at $9,950, somewhere around 30 times that amount. This means that ease or difficulty of mining, holding, transfer, and trade for other currencies could make or break Petro. 100 million coins will go out in the initial issuing, for a grand total worth of about $6 billion. President Maduro remarked that he has already observed the effects of Petro's initial announcement, with all of the world's various cryptocurrencies reportedly seeing some changes in value as a result.

Venezuela's current economic crisis is happening on a massive scale. It's reported that the country is currently rocked by extreme shortages, and inflation well into the thousands of percent on some items. With the country's economy in the state that it's in, an influx of around $6 billion would be quite helpful in stopping inflation and bringing in more supplies. The issuance of Petro would serve a dual purpose of helping to perk up and revalue the country's struggling crude oil export business, if the issuing and sale is as successful as the government hopes. The plan has its critics and detractors, given the risks, but President Maduro seems poised to fully commit to the plan in an attempt to bring some quick income to the struggling nation.