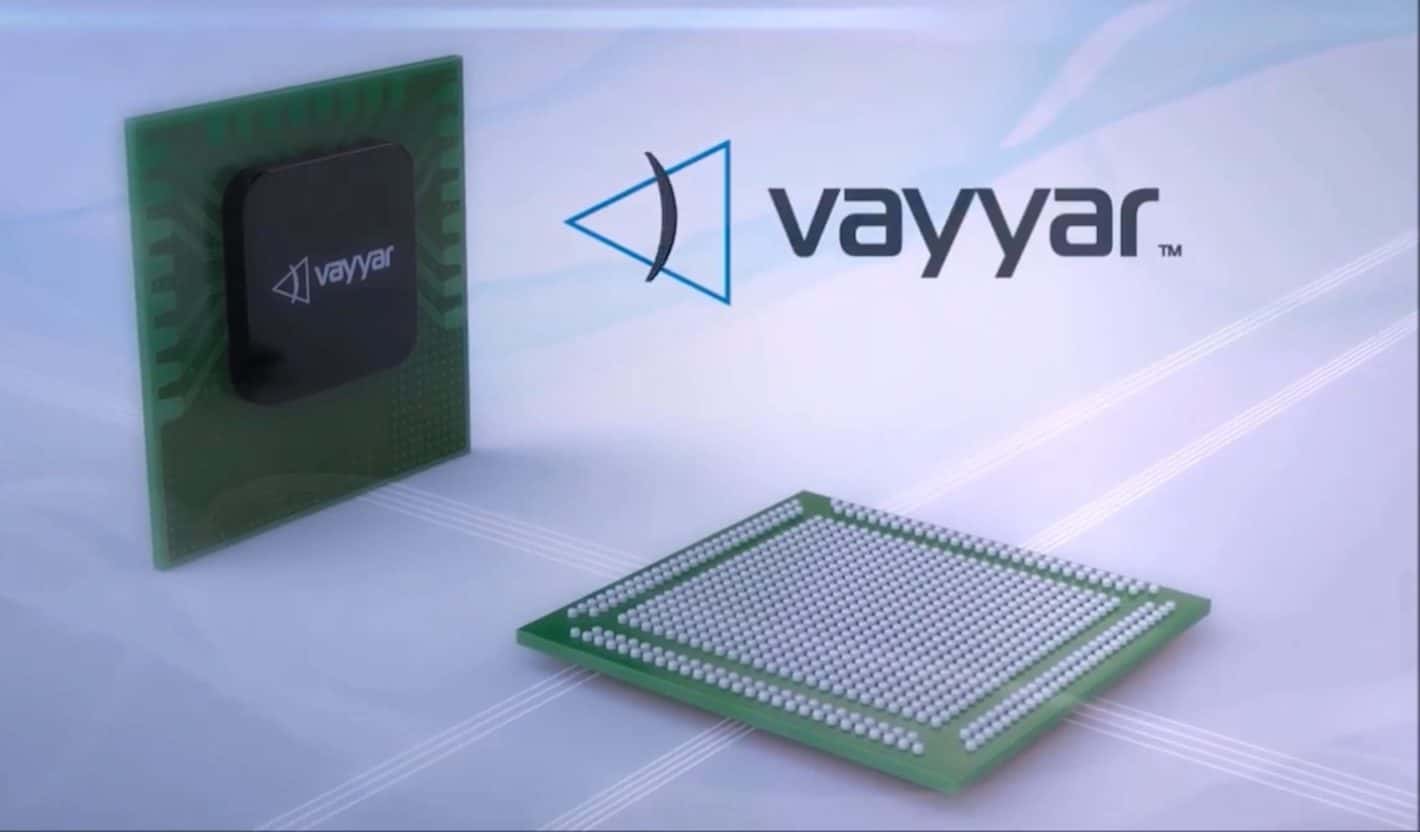 Vayyar Imaging on Tuesday announced a new range of smart home sensors powered by SoftBank's artificial intelligence technologies, all of which are expected to become available to consumer electronics manufacturers later this year. The common denominator of all of the company's new offerings is versatility, with the sensors being designed for what Vayyar claims are nearly infinite use cases, largely because they incorporate features traditionally associated with multiple standalone sensors into a single platform. The end result of that product design philosophy is a sensor lineup that's not just suitable for tracking the entirety of one's household but can also do so in all lighting conditions, being unfazed by any conventional environmental changes.

While the imaging company will be demonstrating a range of capabilities supported by its sensors over the course of this week, it's quick to point out that its newly announced solutions can be integrated in virtually any smart device, with their uses ranging from general Internet of Things applications and home security to hardware maintenance and even highly specific settings with niche requirements such as retirement homes. The sensors can track activity levels of people in their vicinity, identify sleeping patterns, and essentially "see through walls" and analyze installations so as to detect possible gas leaks and other potential infrastructural issues. As expected, all of that data can be used for triggering alerts, depending on the exact configuration and purpose of a device utilizing Vayyar's sensors. In the short term, the new hardware is likely to be adopted by various home security systems with Internet-enabled features but is likely to eventually expand to a much wider array of devices, the company suggested. The medical and automotive industries have been specifically named as two segments that will be targeted by the AI sensors.

Vayyar will be showcasing the capabilities of its newly announced sensors at CES 2018 which is running from tomorrow until Friday, January 12th. No firm pricing details and availability windows have yet been attached to any of the company's offerings which should become available for commercialization in the second half of the year, whereas their prices are likely to depend on the manufacturing scale of products whose creators will be looking to implement them.