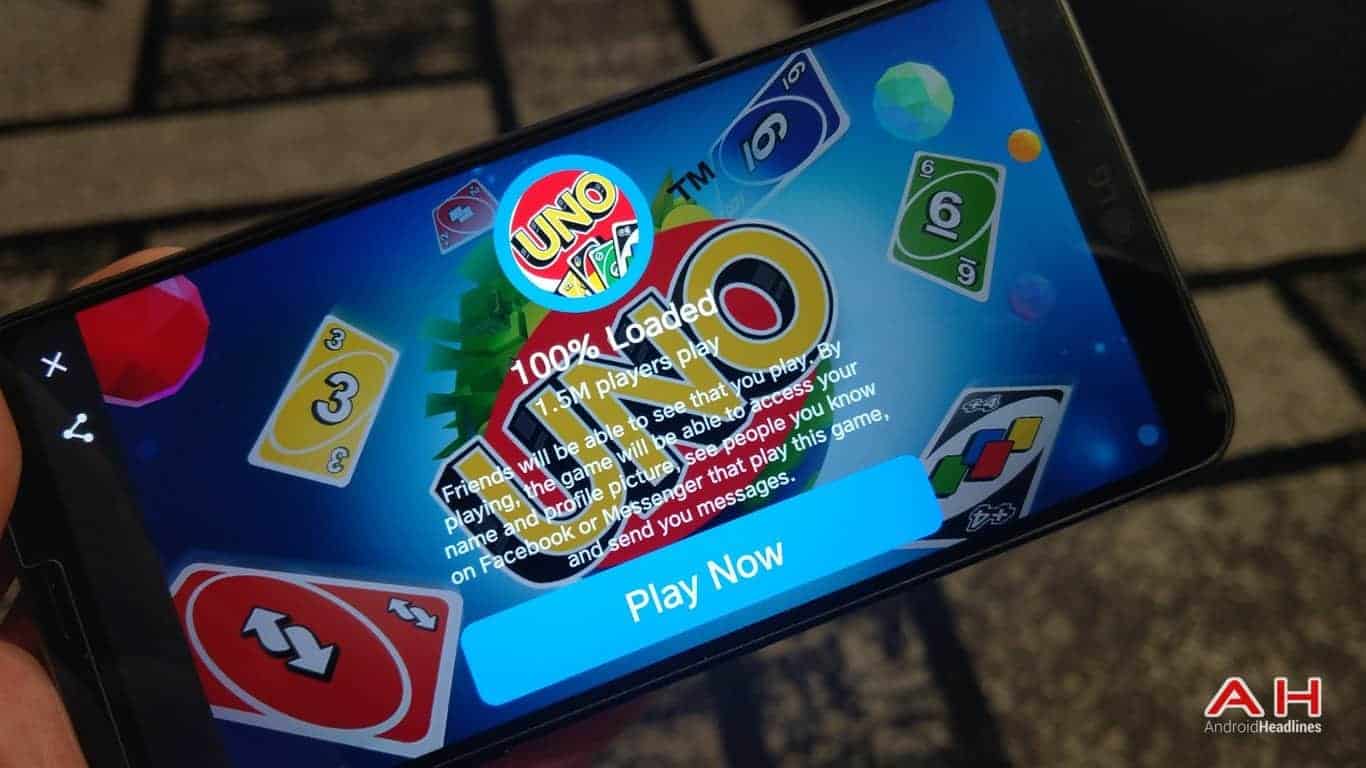 Fans of Mattel Inc.'s popular card game UNO will be happy to learn that the game is now playable on Facebook's Messenger platform as of January 30. Although UNO knock-offs and similar games are no stranger to mobile platforms or the web, this actually marks the first official game release from the development studio Mattel163. There's not anything necessarily wrong with those other titles but its worth noting that the studio itself is the result of a partnership between NetEase and Mattel. That means that this version of the game will feature an almost entirely accurate adaptation of the classic game which first launched in the 1970's – as well as some new additions to keep things fresh.

With regard to the gameplay itself, there are effectively two modes to the new UNO. The first can be played with a group of between two and eight players and features two different rulesets to choose from. In the Quick Play mode of the game's Facebook Messenger appearance, players get a classic UNO experience. That means users will be playing by the game's original rules as they try to overload other player's hands with extra cards while discarding all of their own. For those who haven't played the card game before, the goal is to place cards on a central stack by color or number in order to run out of cards first. Other special action cards can provide advantages or be used to add more cards to opponents' hands, depending on the card in question. Meanwhile, the classic game can also be tweaked to create house rules via a built-in "Rule Book." For a more cooperative game, a new team mode has also been included which allows for two-on-two battles following similar rules to the classic mode. Finally, players will, of course, be able to set up private rooms for their games, rather than being forced to play in a more public fashion.

Fans of the game who don't happen to use Facebook aren't going to be left out of the action either. In fact, Mattel163's official UNO game will also be making its way to Android via the Google Play Store at some point during the spring of 2018. Presumably, it will hold on to all of its features for the transition.