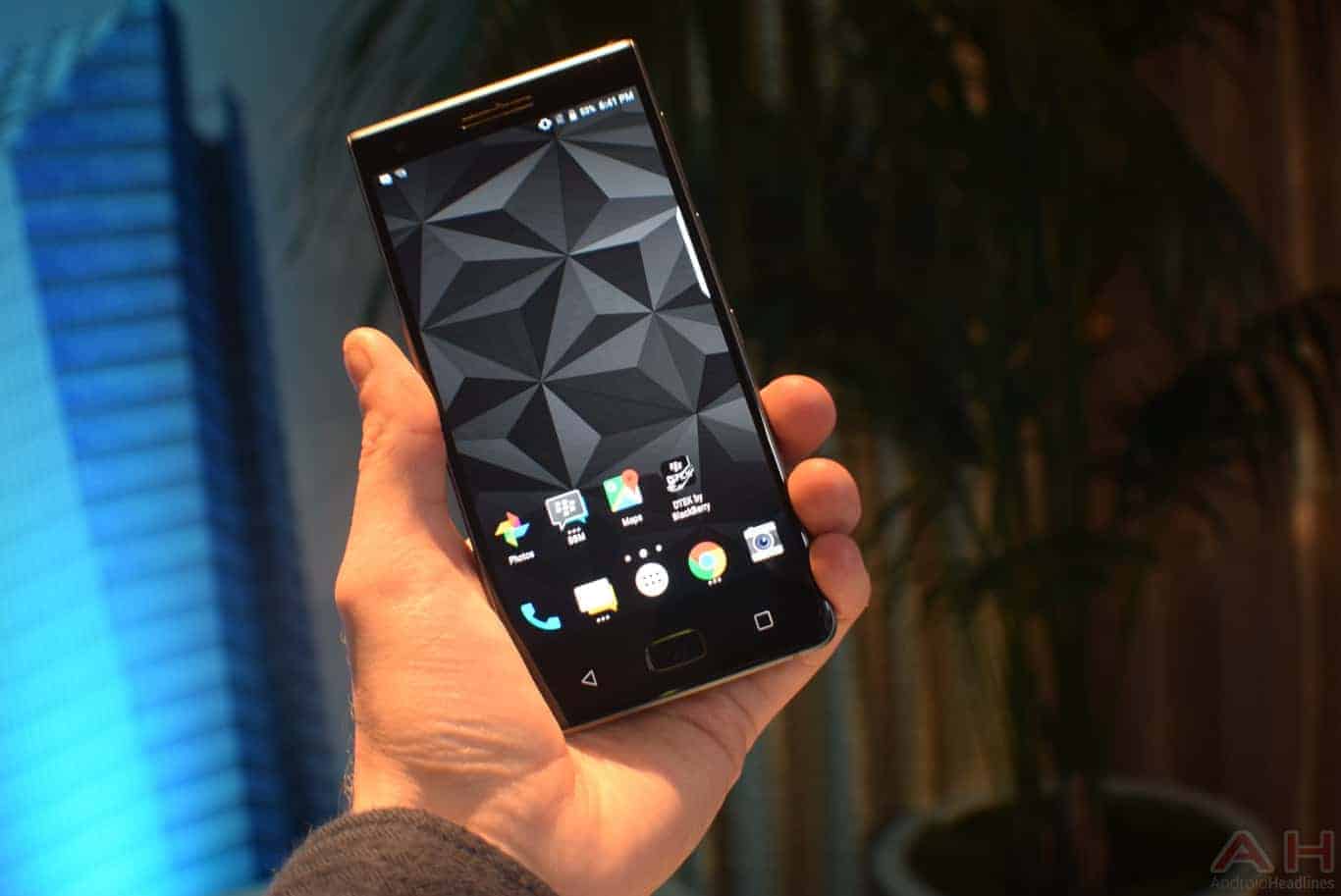 The unlocked variant of the BlackBerry Motion will be available in Canada starting on January 12. The launch will come two months after the handset was first released in the country through local carriers Bell, Koodo, SaskTel, and Telus. Consumers will be able to purchase the unlocked variant of the device from Amazon Canada, and it will come with a price tag of  CAD 599.99, which translates to $477 at the current exchange rate.

The BlackBerry Motion was unveiled in October, powered by the Qualcomm Snapdragon 625 chipset. Unlike the BlackBerry KEYone, the handset does not include a physical keyboard. Instead, it sports a 5.5-inch IPS LCD panel with a resolution of 1920 by 1080 pixels and an aspect ratio of 16:9. The BlackBerry Motion contains 4GB of RAM and 32GB of internal flash storage, which can be expanded using a microSD card with a capacity of up to 256GB. A convenience key is located on the right side of the smartphone, and it can be customized by the user to trigger certain actions. The rear camera of the smartphone is equipped with a 12-megapixel sensor and a lens featuring an f/2.0 aperture. The rear shooter supports Phase Detection Autofocus (PDAF) and recording of 4K video at 30 frames per second. The front-facing selfie shooter, on the other hand, has an 8-megapixel sensor with an f/2.2 lens. The handset also comes with IP67-certified resistance to water and dust particles, which means that it can survive being submerged at up to a meter of water for half an hour. To keep the lights on, the handset contains a 4,000mAh battery and supports Quick Charge 3.0 for fast top-ups. BlackBerry claims that the device's battery can be charged to 50 percent in 41 minutes, and can supposedly last up to 32 hours with normal usage on a single charge. The handset also includes a USB Type-C port for charging and data transfers.

A number of BlackBerry-branded applications will come pre-installed on the smartphone, including the BlackBerry Hub and BlackBerry Keyboard services. The BlackBerry Motion ships with Android 7.1 Nougat pre-installed, although the tech company previously promised that an update to Android 8.0 Oreo will be distributed at some point this year.