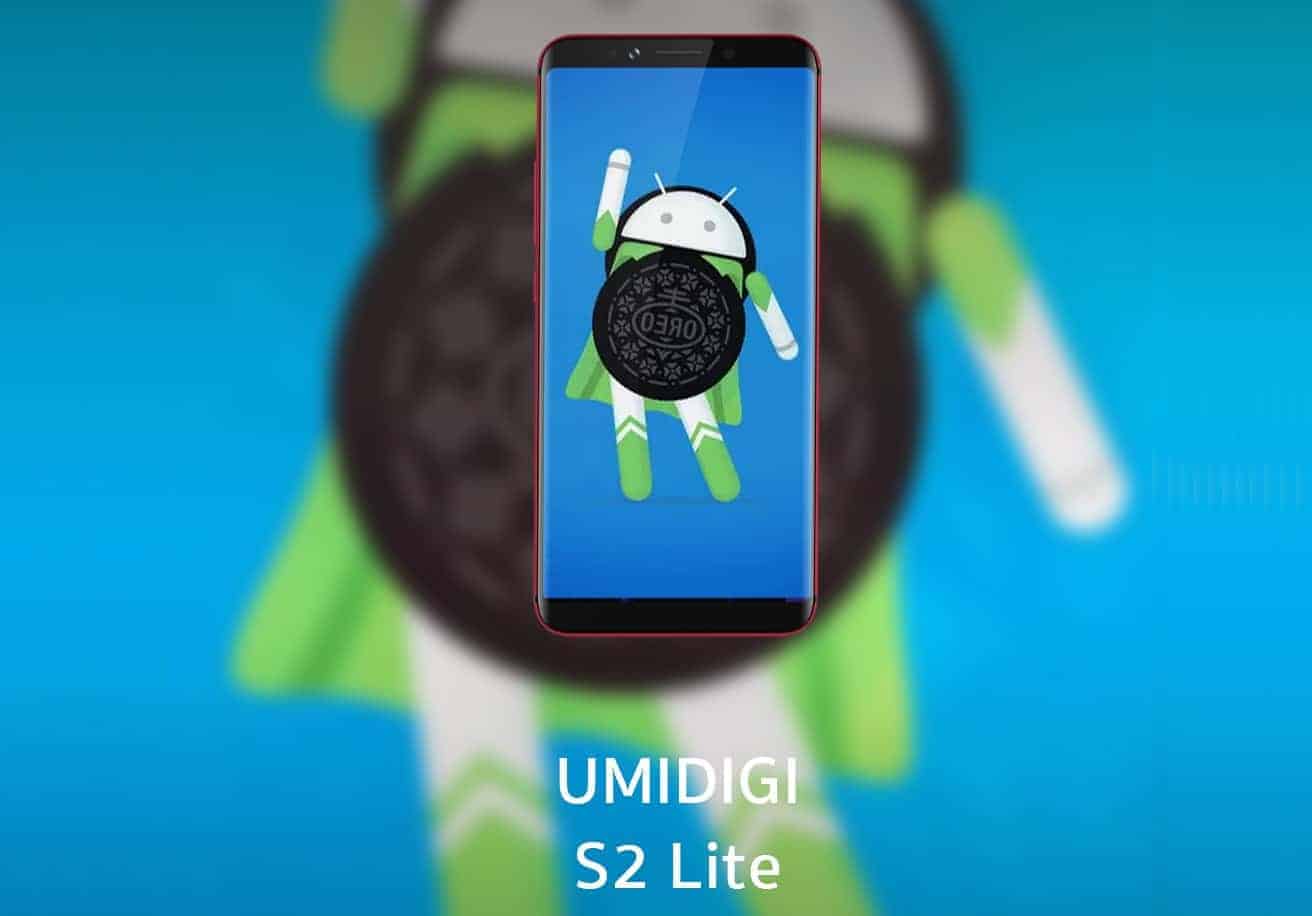 The UMIDIGI S2 Lite is likely to be the first smartphone to come through from UMIDIGI during 2018. Although that will only be one of the firsts for the company with this new phone. As the most recent information coming through now looks to confirm the S2 Lite will also be the company's first smartphone to arrive running Android 8.1 (Oreo), while also adopting a full-screen display.

Although this is still officially an unannounced phone, it seems interested users will not have to wait too long more to find out all of the details, as UMIDIGI has confirmed it plans to unveil its S2 Lite smartphone on Monday, January 15. At which point all of the specs and features will be fully announced. In spite of this, the company has been teasing various aspects of the phone up until now and so it is already clear the UMIDIGI S2 Lite will come with a number of features made popular last year. For example, this will be a phone boasting a dual rear camera setup with an OmniVision sensor said to be included as part of that setup. Another high-profile feature that is expected to be included with the UMIDIGI S2 Lite is the use of the company's version of 3D Face ID. Where the software takes account of a more fuller representation of the face compared to what is currently offered with what many consider to be the first-generation of the technology. In other words, this phone will come with a richer and safer version of the security-focused facial recognition feature.

Other features that are expected to be announced with this new phone include a greater level of battery life (due to the anticipation of a 5,100 mAh capacity battery), and a choice of color with the S2 Lite expected to be announced in two different color options, Red and Black. Some of these features (such as the battery life and the confirmation of a full-metal unibody design) are now showing up on a new listing page for the S2 Lite on the company's website. For those interested in learning more, the page can be accessed through the link below. Where the company also seems to be hosting a giveaway where one winner will win an UMIDIGI S2 Lite for free. 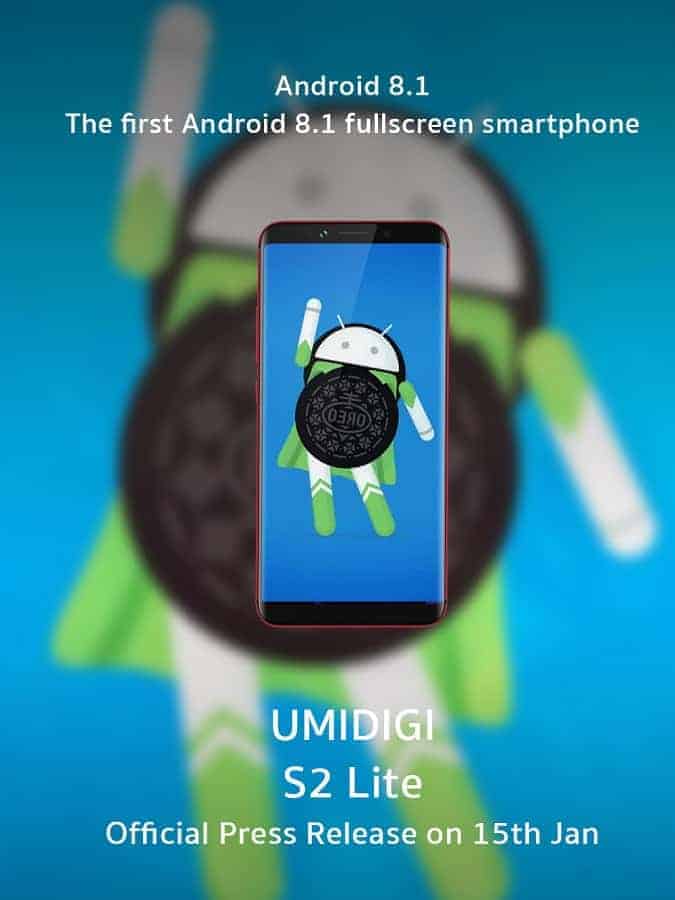