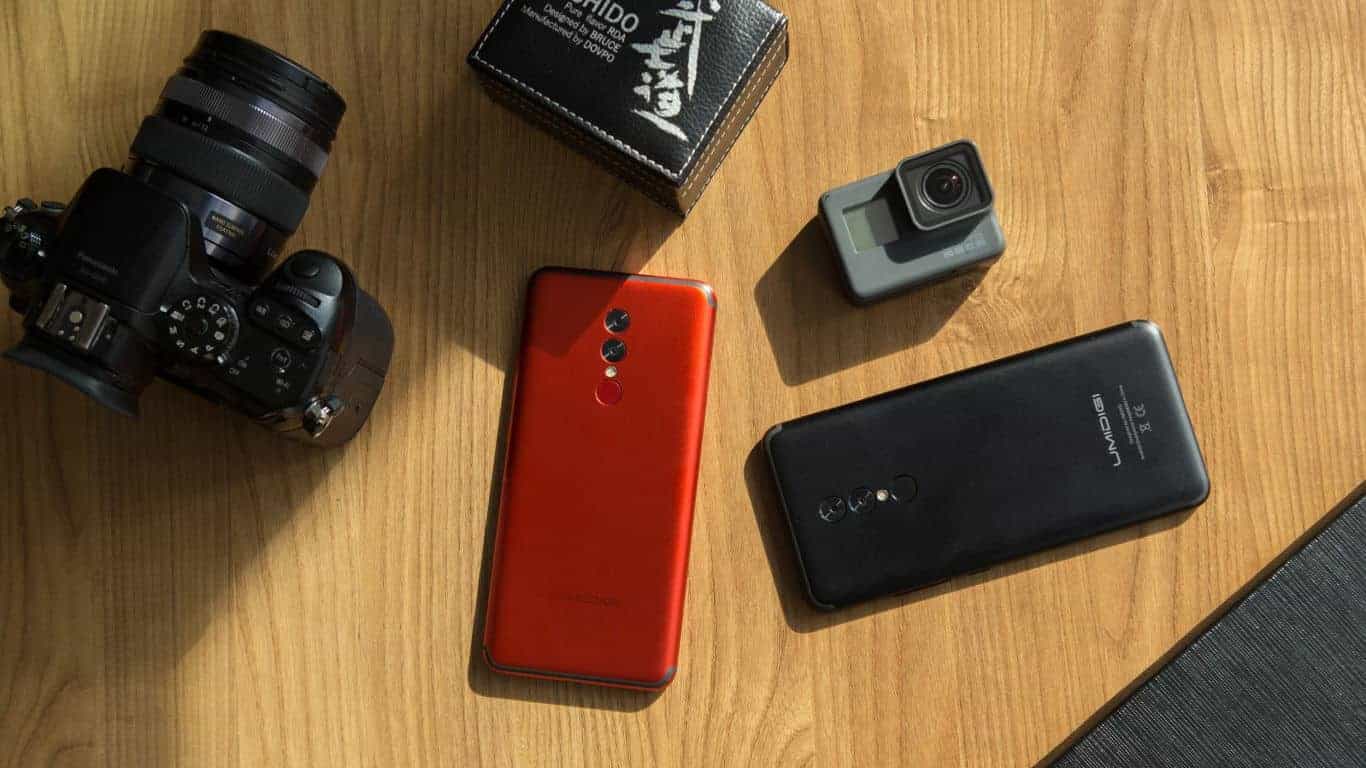 The UMIDIGI S2 Lite is a brand-new phone in the sense that it was only announced and became available to pre-order within the last couple of weeks. However, this is a follow on device to the UMIDIGI S2 and S2 Pro which were both launched last year. While the Lite version sticks to its namesake by being a lighter – and therefore more affordable – smartphone compared to the UMIDIGI S2 and S2 Pro, it does have some new points that are worth noting. For example, UMIDIGI has now confirmed that with the S2 Lite it opted for an OmniVision OV16880 sensor compared to its previous devices which have largely relied on using sensors from Samsung and Sony. The reason being the company feels the OmniVision sensor provides great performance and in proving so, the company has shared a number of sample images and a new video. Both of which can be seen below.

At the technical level, UMIDIGI explains that the OmniVision sensor included with the S2 Lite's rear 16-megapixel camera offers two distinct advantages. The first being an improvement to the signal-to-noise ratio and the second being a decrease in the amount of crosstalk. Something which becomes an increasingly hard aspect to manage as the megapixel count increases. As the more megapixels you have, the more prone to crosstalk something will be. Although a third point UMIDIGI raises is how the OmniVision sensor allows the company to include a thinner module without compromising on image quality. All while still taking advantage of many advanced features, such as burst capturing and mitigation against shutter lag when shooting in full resolution. While that is all well and good, UMIDIGI also explains that it has looked to improve on the general experience by further utilizing the sensor, resulting in lower noise levels and accurate coloring, as well as adding in popular supports such as HDR. Something that applies both to still images and video capturing with the UMIDIGI S2 lite.

Besides the camera benefits another clear selling point with this phone is the price. As the UMIDIGI S2 Lite can currently be pre-ordered for $149.99. Those interested in learning more about the UMIDIGI S2 Lite can do so by heading through the links below. While those looking to specifically see the quality on offer with the cameras, check out the image gallery and video below.

Click on any of the images below to see full image