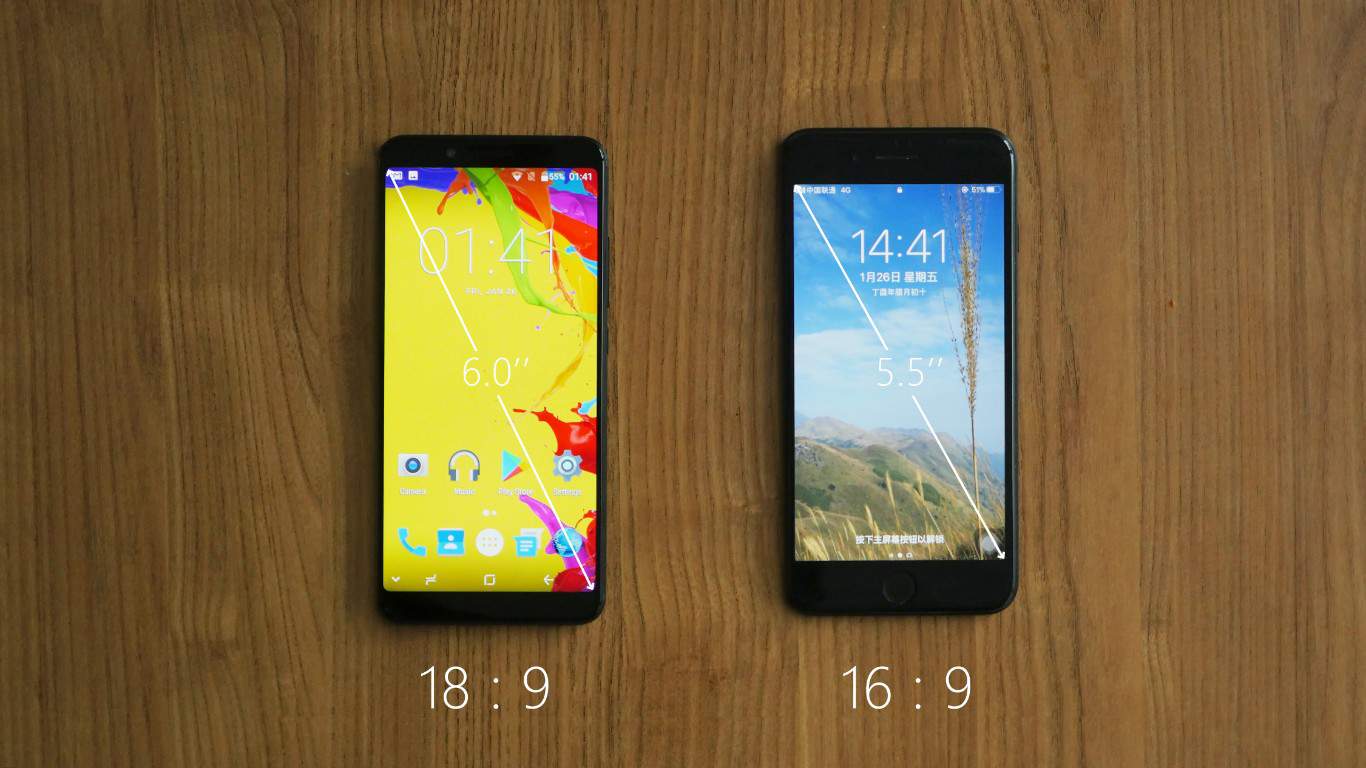 The second reason UMIDIGI lists is the 'power' of this handset, and by that, the company means both its performance and battery life. The UMIDIGI S2 Lite is fueled by the MediaTek MT6750T 64-bit octa-core SoC, which is actually a budget SoC, but it's plenty powerful for the vast majority of people. In addition to that, this budget handset also sports 4GB of RAM, and on top of that, you're also getting a 5,100mAh non-removable battery on the inside, which should be more than enough to satisfy even heavy users. The third reason that the company lists is 'Face ID'. As you probably already know, 'Face ID' is a facial recognition technology, and UMIDIGI offers it, thanks to its front-facing camera, the phone can scan your face and unlock the device for you. Face ID on the UMIDIGI S2 Lite is better than Face ID on the UMIDIGI S2 and UMIDIGI S2 Pro, as this is an upgraded version of the company's software.

The third reason is the phone's camera(s). The UMIDIGI S2 Lite sports a dual camera setup on its back, you will find 16 and 5-megapixel shooters back there, and OmniVision actually provided its OV16880 sensor for the main snapper on this phone. UMIDIGI claims that the UMIDIGI S2 Lite is actually capable of taking really nice shots, especially for its price range. The fifth, and final reason, is the phone's display. The UMIDIGI S2 Lite comes with a 5.99-inch HD+ (1440 x 720) display, which means that it sports an 18:9 display aspect ratio. This phone sports really thin bezels, and thanks to that, it's as big as some 5.5-inch smartphones out there. If you are interested in getting the UMIDIGI S2 Lite, follow the link down below.