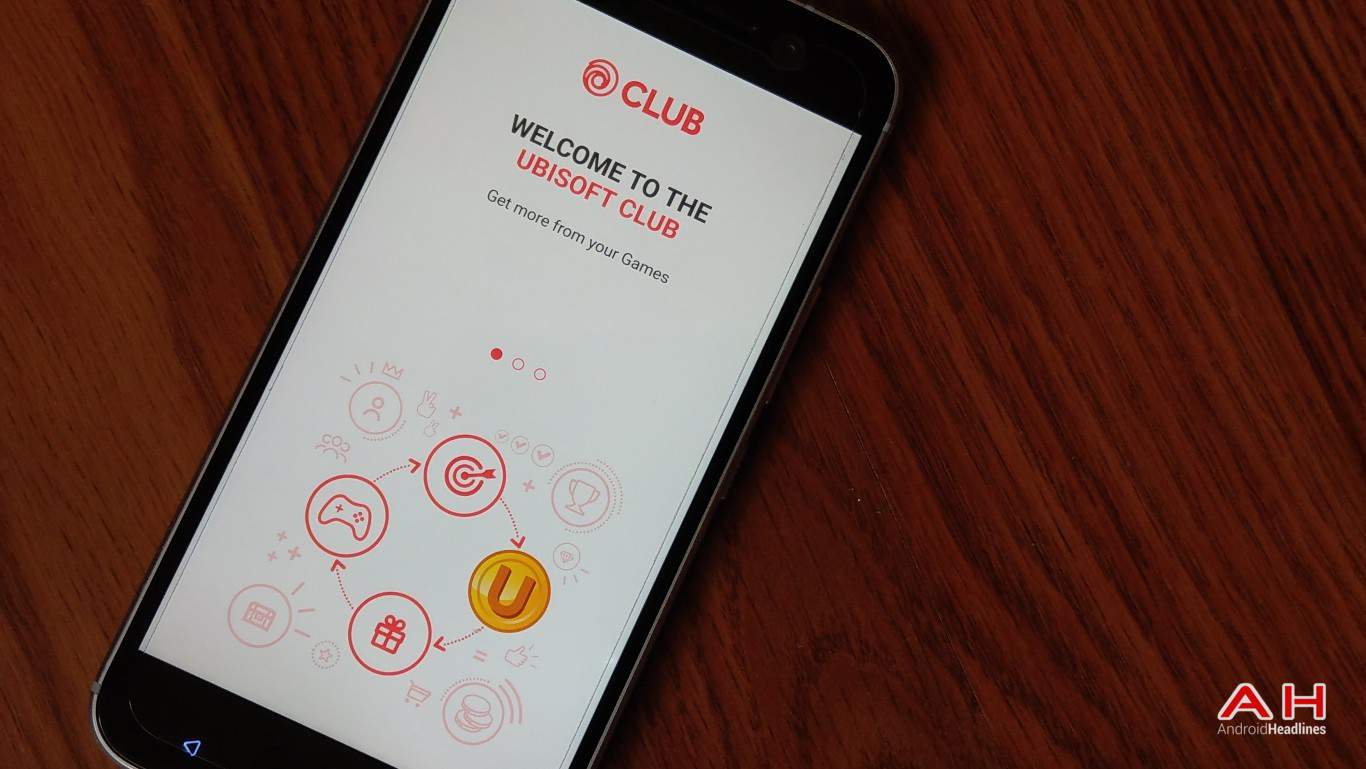 Ubisoft is currently testing a brand new digital assistant bot designed specifically for gamers on its Ubisoft Club platform with the release of a new app called Sam. That's according to a new post on the company's official blog. In fact, the beta is already well underway in English for Android, though it's only currently being tested in Canada. Unfortunately, even for those that can access the beta, Ubisoft says that features are going to be severely limited. Meanwhile, the assistant will actually be integrated into the Ubisoft Club app itself, though there's also no exact time frame set for a wider release, as of this writing, or even for a wider beta test. Instead, Ubisoft seems to be taking its time with its semi-A.I.-enabled chatbot in order to get it right the first time and bring a whole new level of interactivity to Ubisoft Club members.

To that end, Ubisoft Club brand director Damien Moret points out that, for now, Sam only allows for a "Daily Login" for Rainbow Six Seige, alongside access to the chatbot bearing the same name as the app. With regard to how Daily Login works, in its current iteration it is effectively a personalized notification system that boots up on a user's smartphone when they launch Rainbow Six Seige. When they start the game up, if they have logged into their Ubisoft Club account on the game itself, Sam will analyze their player profile, game behavior, and patterns, and use that information to help the player out. For example, it might provide a player with a link to video tips from the Ubisoft community that may be beneficial – such as tips on how to use their favorite weapon more effectively in the game or strategies to use on their current in-game map. Similar information can also be obtained from Sam by asking the chatbot directly, as well, with current support also including Assassin's Creed Origins or Black Flag, in addition to Rainbow Seige Six. Players can ask how long they've spent playing, for help when they're stuck, get FAQs about the games, or ask a myriad of other questions that are almost certainly useless but entertaining nonetheless – one example shown in the images below is a conversation with Sam about the cats in Assassin's Creed.

Of course, all of the information will be available whether a user is currently gaming, on their way to work, or just hanging out, regardless of whether they are currently logged into a game on a console or PC. More features and support for more games will be added over time and this beta is primarily a way to garner feedback about where Ubisoft is headed with Sam. In order to get started, anybody interested will need to head over to the Google Play Store and scroll down to sign up for the beta version of the app. If that user happens to be in Canada, the beta app which includes the new features should download within an hour of signup. Everybody else will just have to wait for a bit longer.