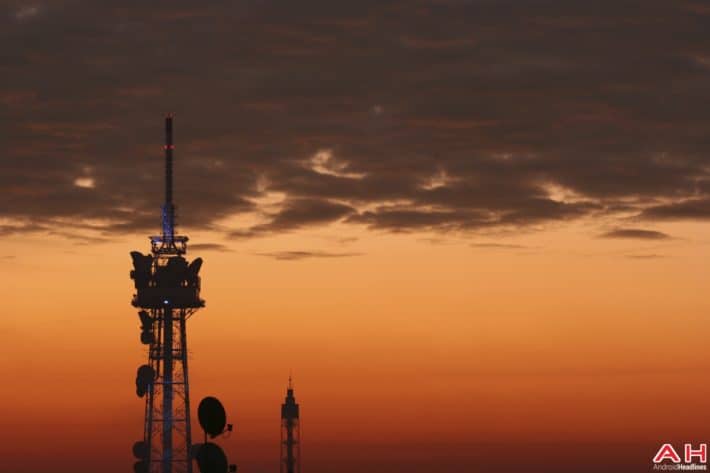 Senior members of the Trump administration are presently discussing the idea of launching a national 5G network so as to not be at a "permanent disadvantage" to China in the IT sector, Axios reported Sunday, citing sources familiar with the matter, as well as a PowerPoint presentation and memo said to have been authored by an official of the National Security Council. The suggestion that has reportedly been circulated among senior members of the administration essentially suggests that the federal government should take over the task of deploying a nationwide 5G network as part of an unprecedented move that would nationalize the country's wireless infrastructure.

An alternative plan proposed by the leaked memo would be for the government to mandate wireless carriers build their own rivaling 5G networks, though one source claims that solution isn't economically feasible. The documents themselves acknowledge some issues with the idea, including prolonged deployment and increased costs. The first suggestion revolving around a national 5G network proposes a three-year deployment plan but mentions the risk of causing significant commercial disruption in the U.S. wireless industry. The author of the proposal argues that nationalizing all 5G infrastructure and then leasing it out to mobile service providers would be the best method of ensuring the highest possible security standard for future wireless communications, allowing for safe growth of a number of emerging products and services including artificial intelligence, self-driving cars, and virtual reality applications. AI is highlighted as a particularly important component of the plan, with the memo claiming the U.S. is presently losing the AI race to China.

One insider cited by Axios claims the leaked documents have been revised in the meantime, adding that the new memo now doesn't directly suggest the U.S. government should build and own the future 5G network in the country but still calls for more direct federal involvement in 5G deployment efforts. The most immediate goal of the suggestion outlined by the document is preventing networking equipment manufacturers from China like Huawei and ZTE from establishing themselves in the national wireless industry due to security concerns. Washington recently prevented Huawei from striking a smartphone retail partnership with AT&T due to the same reasons, according to recent reports. The proposal is widely interpreted as an extension of the current trade-related tensions between the U.S. and China and is even explicitly described as an answer to the Far Eastern country's One Belt One Road Initiative meant to strengthen Beijing's international influence.