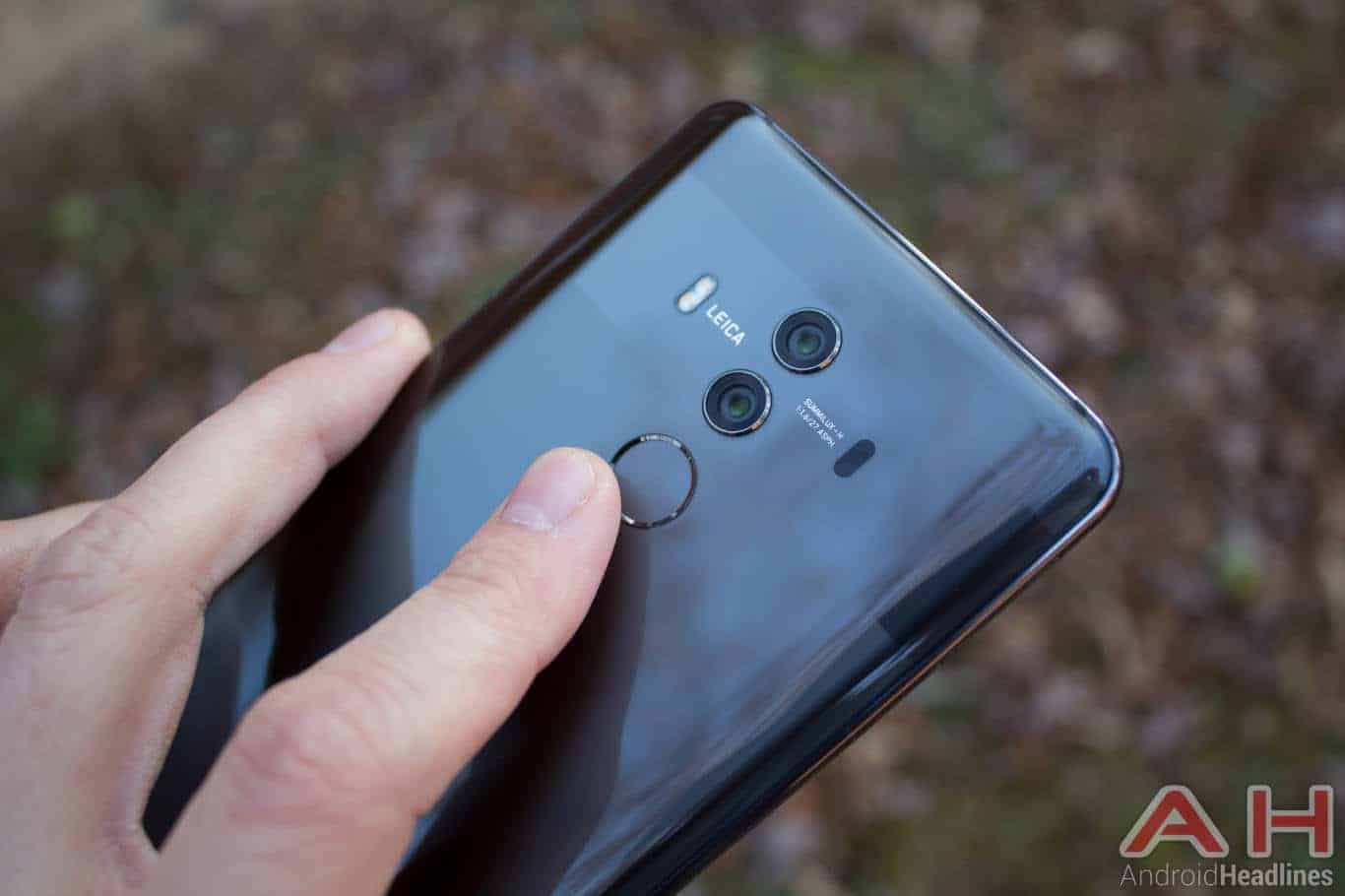 The Vivo-branded handset which was shown off at CES 2018 sports Synaptics' in-display fingerprint scanner, and even though we still don't have any info regarding the phone's specs, nor do we have its name, that is the first phone that sports such tech, and Vivo said that it will officially announce that smartphone, along with its availability info, in the near future. It's also worth noting that Qualcomm is scheduled to release a competing sensor to Clear ID later this year, so you can definitely expect to see such tech in a ton of smartphones in the near future. 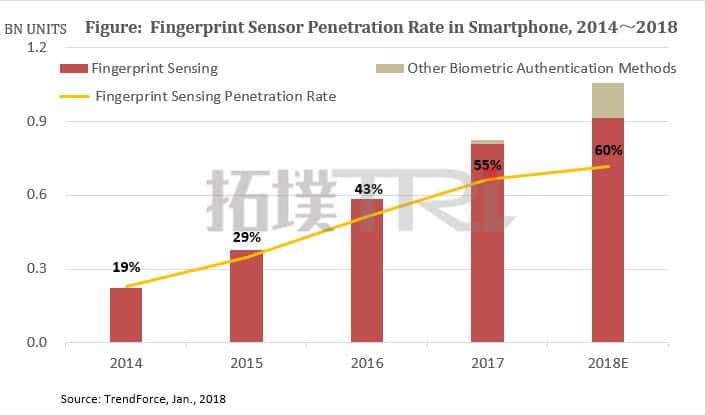