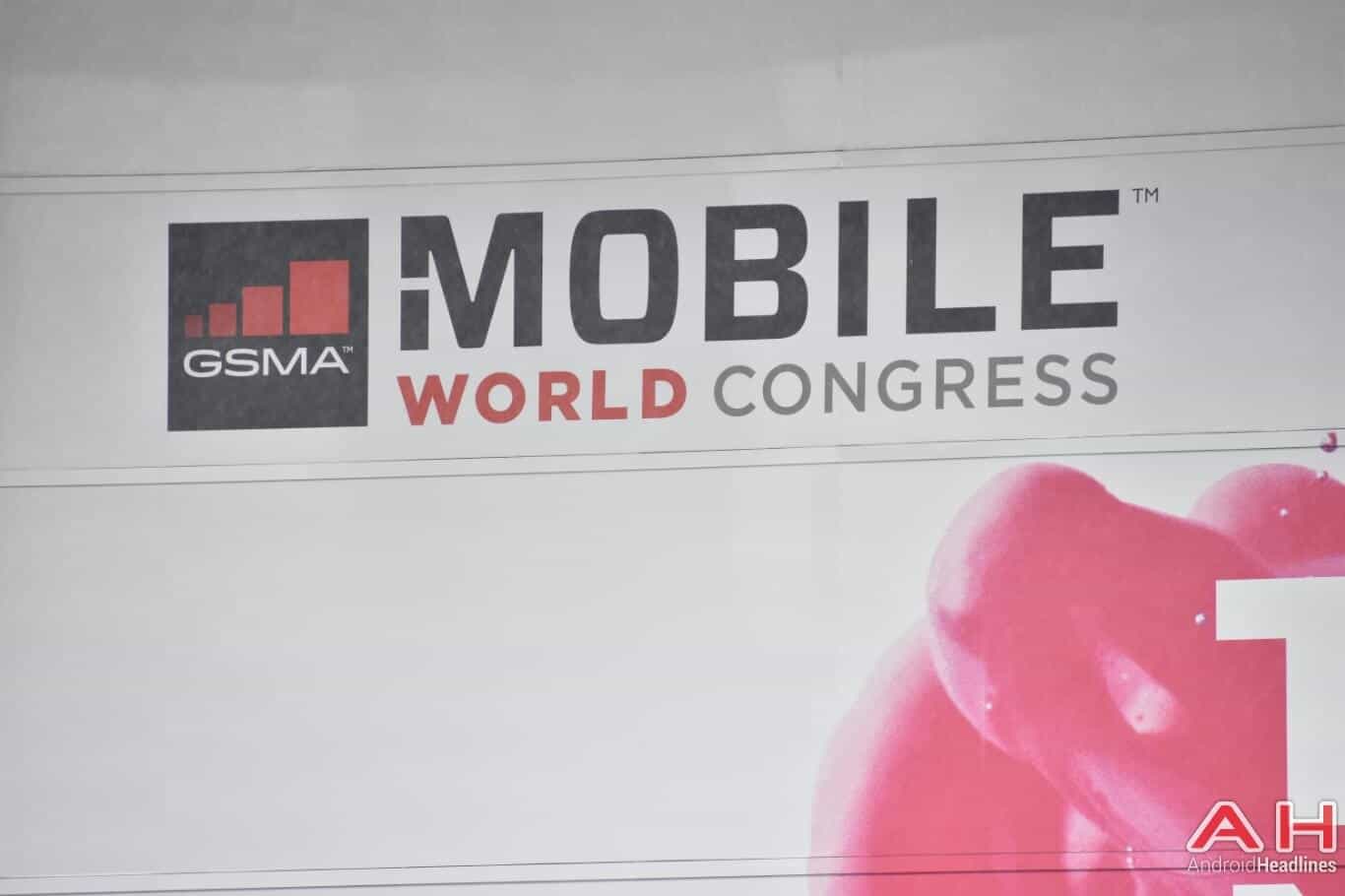 The Mobile World Congress (MWC) in Barcelona is right around the corner, and a ton of companies are expected to introduce their new tech at the show. We are actually expecting to see quite a few smartphones being released during this tradeshow, as MWC is the most smartphone-focused tradeshow out there, hence its name. In any case, in this article, we'll try to list some of the main devices that are expected to launch at MWC, some of them have already been confirmed to arrive at MWC, while others do have a chance to appear, read on.

The Consumer Electronics Show (CES) in Las Vegas ended quite recently, and we did not really see all that many phones over there, only a handful of brands released new smartphones, which is yet another indicator that we'll see a bunch of devices appear at MWC in Barcelona. Let's kick things off with Samsung, shall we. The company's CEO already confirmed that this South Korea-based giant will introduce its new flagships at MWC 2018, which probably means that both the Galaxy S9 and S9 Plus will be announced during the show. Thanks to rumors and leaks, we do have a pretty good idea as to what to expect, both devices will resemble its predecessors, though they will sport somewhat thinner bezels. The Galaxy S9 is expected to sport a single camera, while the S9 Plus will probably ship with two cameras on the back, while both devices will probably sport a rear-facing fingerprint scanner. LG probably won't launch its flagship at MWC, as the LG G7 launch date has been postponed it seems, but the company will probably introduce new devices in its mid-range 'K' and 'X' series.

There's also a chance that Huawei may introduce its new 'P' flagships at MWC 2018, the Huawei P11 and P11 Plus, or P20 and P20 Plus, depending on which name Huawei opts for, as we've heard it both ways. We're not entirely sure that will happen, however, it's possible that Huawei will wait until after MWC in order to show us what it has up its sleeve. Nokia may actually intro a couple of devices, including its Nokia 9 flagship, though that's only a vague rumor at this point. The company's Nokia 6 (2018) handset will make an appearance at MWC 2018, but that phone was already announced in China, so it won't exactly be a brand new phone launch. So, what about Motorola? Based on the fact that the company announced the Moto G5 series at MWC last year, it is quite possible that we'll see the Moto G6 and G6 Plus make an appearance at MWC 2018, at the very least. Those two phones will be the company's budget offerings, though the G6 Plus is expected to be a bit more powerful than its sibling, and those two phones are expected to be fueled by the Snapdragon 450 and 630 SoCs, respectively.

Sony will almost certainly show us its new flagship at MWC 2018, it's new flagship which will probably be a considerable step away from the company's design language. Xperia-branded phones have always sported rather thick bezels, and the company will be looking to change that in 2018, so the Xperia XZ Pro, which has been heavily rumored these last couple of weeks, will probably make an appearance at MWC 2018 with the Snapdragon 845 SoC, OLED display, and quite probably a whole new camera setup. That is more or less it, for now, more phones will arrive at MWC, of course, but we've decided to take a look at a couple of top companies only here, it remains to be seen what else will happen at this year's MWC, though, stay tuned.