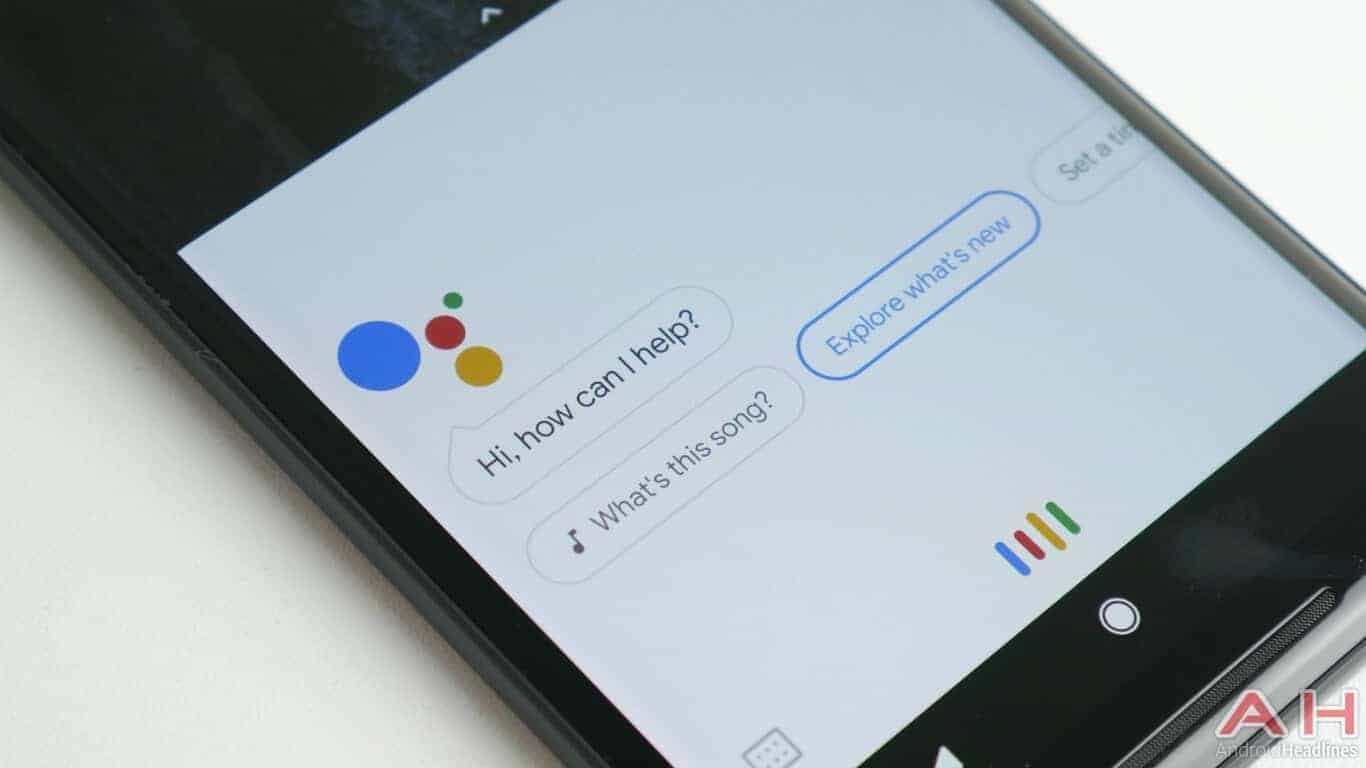 As part of a number of announcements to come through from Google during CES 2018, the company has announced a change to the language that is used when talking about Google Assistant. In short, Google has now announced the launch of “Actions.”

Google Assistant is quickly becoming a highly more accessible feature as it can now be found on just about every device you can think of. In fact, Google recently announced that no less than 400 million active devices are now in some way enabled by, or with, Google Assistant. While the expansion of the feature is quickly growing, so is what Google Assistant can actually do. Whether it is controlling smart appliances and home products, providing feedback on questions answers, or showing the user their photos and videos from their most recent vacation, the number of aspects Assistant is capable of is growing rapidly. Which is where Actions come in. As this is the language Google will be using going forward to describe the various things Assistant can do.

In reality, the use of Actions as the term to describe Google Assistant’s capabilities is not that different to how Amazon uses “Skills” for much the same purpose with its voice assistant solution, Alexa. Google plans to make use of Actions to describe all features associated with Assistant, including those from third-party developers as well as the company’s own in-house actions. Again, much the same way as Amazon does with Alexa’s Skills. Of course, with this being more of a language change than anything else, this does mean there is already a number of Actions available for Google Assistant. With Google taking today’s announcement to confirm that at present there is more than one million actions currently available. So the next time you ask Google Assistant to plan your route using Google Maps, to show you how to make an apple pie, or to call mom, what you will be doing is asking Google Assistant to do one of its Actions. As part of today’s announcement and to help those new to Google Assistant to find some new Actions, Google has launched a new directory page which can be accessed through the link below.