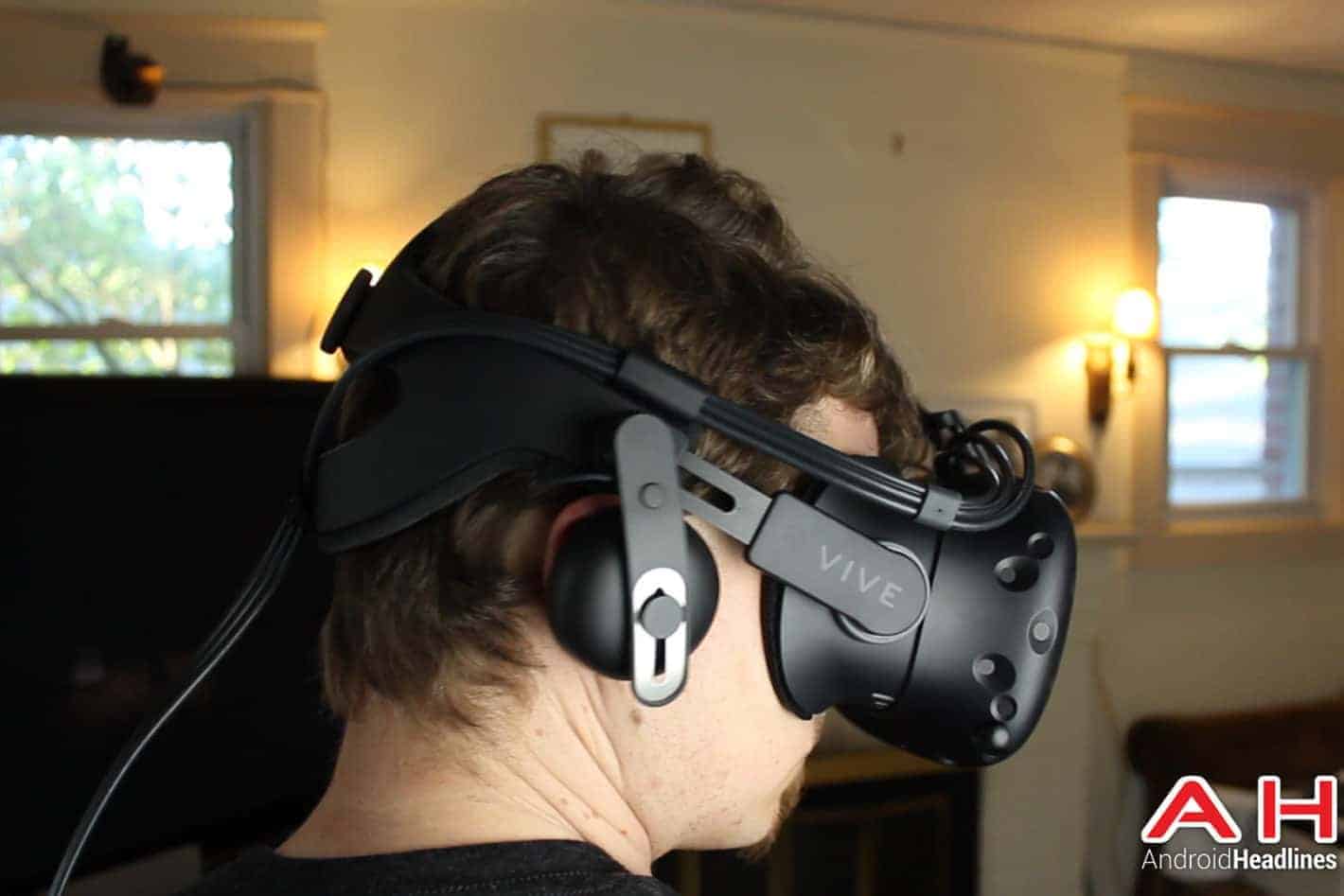 There's no doubt that VR is an exciting industry with plenty to offer the consumer who has either a healthy appetite for the technology or a growing curiosity for what's on the menu. Whether you're someone who has an interest in dabbling in mobile VR or you're thinking about taking the PC or console approach, there's quite a bit to make for entertaining experiences. Last year was a big year for VR in terms of content as it presented a full year of availability for the PSVR and the other big-name headsets like the Oculus Rift and the HTC Vive, so with that the industry saw release after release in regards to new games and apps across the platforms of all three headsets. That's not taking into account the mobile options like the platform for Gear VR or the Daydream View.

With 2018 now underway, there is still likely to be lots of new content coming that will get current and new VR hardware owners excited, but it looks like 2018 will also be a big year for new hardware, with companies like HTC, Lenovo, Google, and others set to offer new headsets sometime this year. There are more than a few questions though about how the VR industry will play out this year and it's not just limited to questions about headsets, even if the hardware aspect does seem to be the heavier side of things. One big question for VR in 2018 revolves around Google's WorldSense VR headsets, better known as the standalone Daydream headsets that were promised to consumers during last year's Google I/O conference. 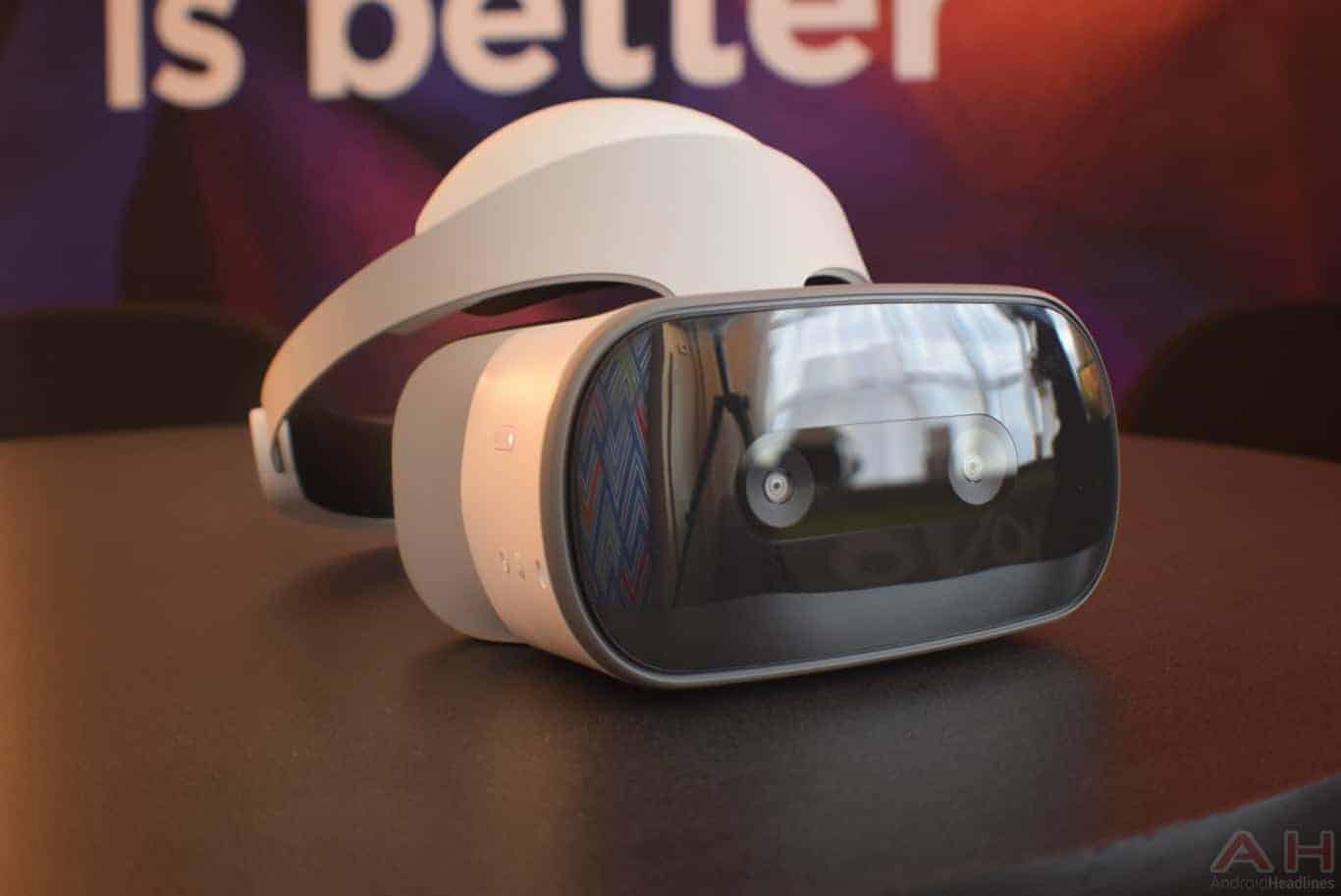 During the announcement there were mention of two different options that would launch by the end of 2017 – one from HTC and one from Lenovo. 2017 came and went and all that arrived was a confirmation to the rumor that HTC had indeed cancelled its plans for the standalone Daydream headset, while Lenovo's is still on the way. Thanks to CES earlier this month, it's now known that Lenovo's option will be the Mirage solo, and it will end up launching sometime in the second quarter of this year for under $400, though no exact price has been given at this point. Even without a price, though, anyone who has taken a liking to the Daydream platform may want to keep an eye on this headset since it won't require a smartphone, PC, or console to power it.

Building on the hardware aspect for this year, Sony's PlayStation VR headset may find that it can still maintain a lead in the market when it comes to the top offerings, which are itself, the Rift, and the Vive, and soon to be the Vive Pro once it actually launches although there is still confirmation from HTC on when this will be. Although it hasn't actually been confirmed that PSVR is ahead in sales by a wide margin, Sony has now sold over 2 million units of the hardware, which is no small number. The question is whether or not Sony will be able to stay ahead of the pack. While the Vive Pro is on the way, it's not likely that it will release with enough time in the year for it to surpass Sony, and chances are that Sony won't have a trouble staying ahead of its top two competitors in the market if the lead is already sizeable. That said, this leads to another hardware question – when will Microsoft update the Xbox One X to be VR-ready and bring the console into the VR space to compete with not only Sony on the console front, but also VR in general with the rest of the big hardware options. Should this happen early enough it's entirely possible for Microsoft to take the lead. Console VR headsets are not only more affordable than the PC options (though not by much when compared to the Rift which has dropped in price over the past year), but console VR hardware is more or less just as powerful, making them a hard option to pass up for those looking to dive into VR for the first time. 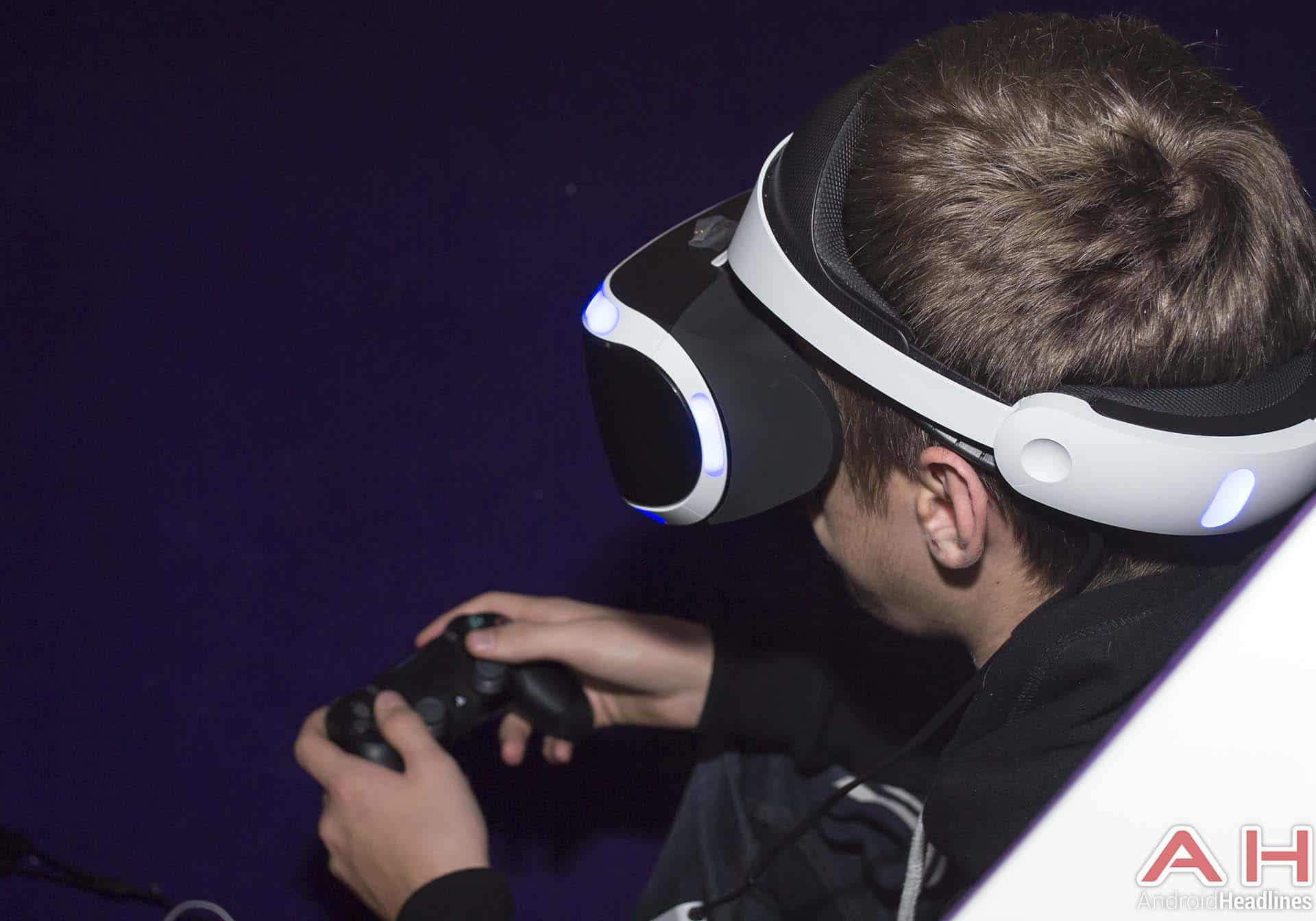 This year will surely be a big year for hardware thanks to the upcoming Vive Pro, the Oculus GO standalone headset, and the upcoming standalone Daydream headset from Lenovo, but it's not all about hardware. There is going to be new content to look forward to this year as well, and there are plenty of games that are likely to capture the attention of consumers who already own a VR headset or are planning to buy one, and some of those games are bound to be big hits that draw the most attention. If you own a PSVR then Ace Combat 7 is one game to pay attention to. Ace Combat is a long-running popular series that puts you in the seat of powerful jets as a fighter pilot, and Ace Combat 7, the latest title in the series is set to release this year, and wouldn't you know it, it has support for PSVR so you'll be able to feel like you're actually flying those jets.

Another PSVR title to look forward to is Bravo Team, which is a cover-based first-person shooter. Like all games of this particular nature it promises to have lots of combat action, though it remains to be seen how well it will be executed. When it comes to the PC-based VR games, Zone of The Enders fans will have a VR version to look forward to on the Vive, as Zone of The Enders VR will launch for Vive at some point this year, though it will also launch for the PSVR system. These are also just a few games bound for the market in 2018 and more will probably spring up at some point, it's just a matter of what those games will be. Considering all of these things, this year looks like a bright year for VR and it'll be interesting to see where the industry is headed moving forward, and what surprises still lie in wait for interested consumers.