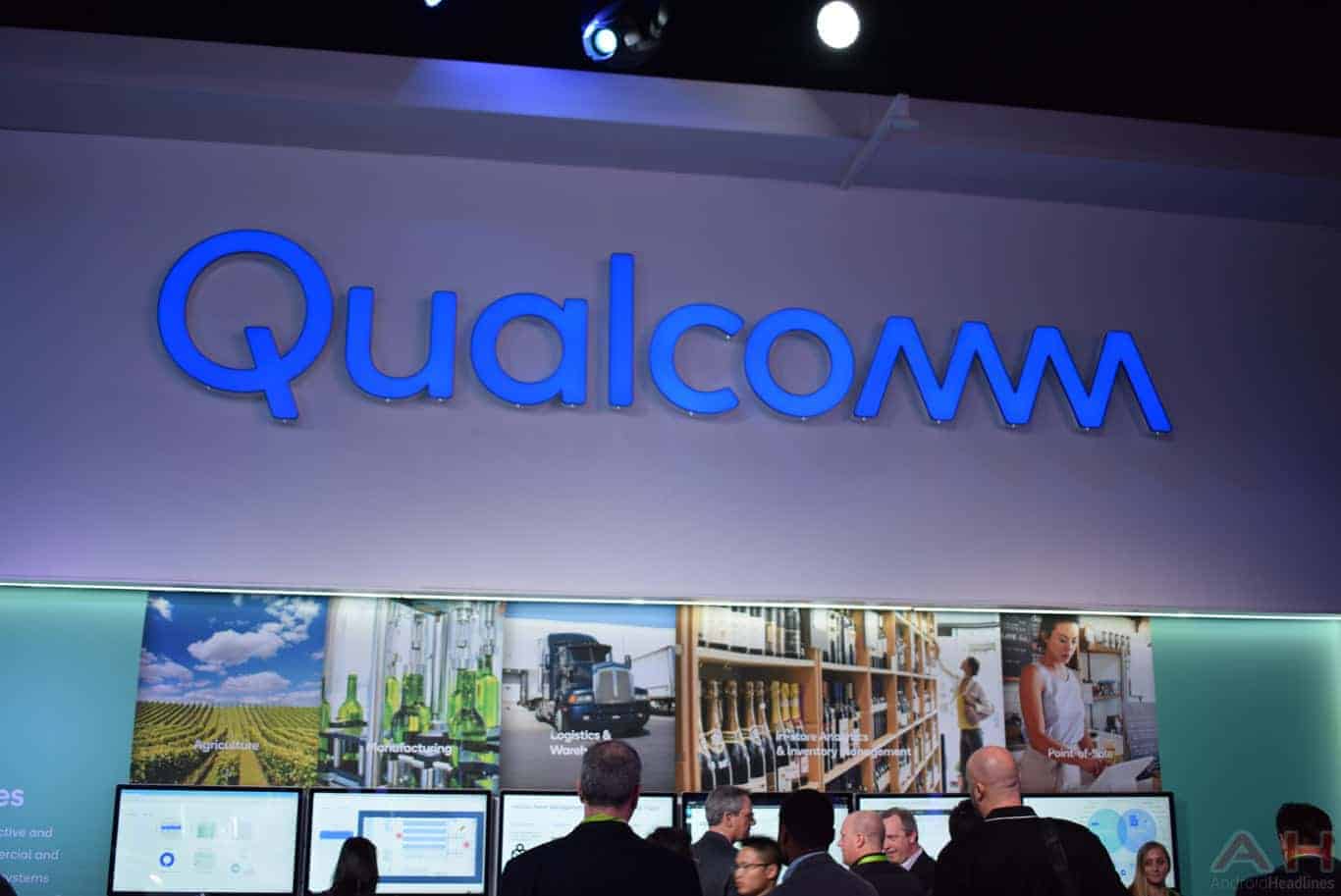 Qualcomm is a huge company in the mobile business. And that is largely due to its application processors, and its modems. Qualcomm is one of the very few companies that is able to make CDMA modems, due to the patents it has. And that's important in the US, seeing as Sprint and Verizon are still using CDMA networks – and that is what has helped Qualcomm pick up a major market share in the mobile processing industry. But, as with any company, Qualcomm is still looking to grow. The company is actually looking towards its competitors for growth, NXP and Broadcom.

Now Qualcomm is in the middle of purchasing NXP for about $39 billion, the deal hasn't yet closed, but should be fairly soon (European Antitrust has approved the purchase of NXP for Qualcomm just this week). NXP is also known for its applications processors, but not so much for smartphones. More for Internet of Things devices, and smart home products. In fact, it just announced the iMX.M8 at CES last week in Las Vegas. But that clearly shows why Qualcomm is interested in purchasing NXP. Seeing as IoT and Smart Home is definitely the next area of growth. And by making processors that are used by those products, Qualcomm can definitely grow its business. But it still doesn't need NXP to grow. Of course, NXP will greatly compliment Qualcomm's existing business, and should help bolster both companies chipsets. 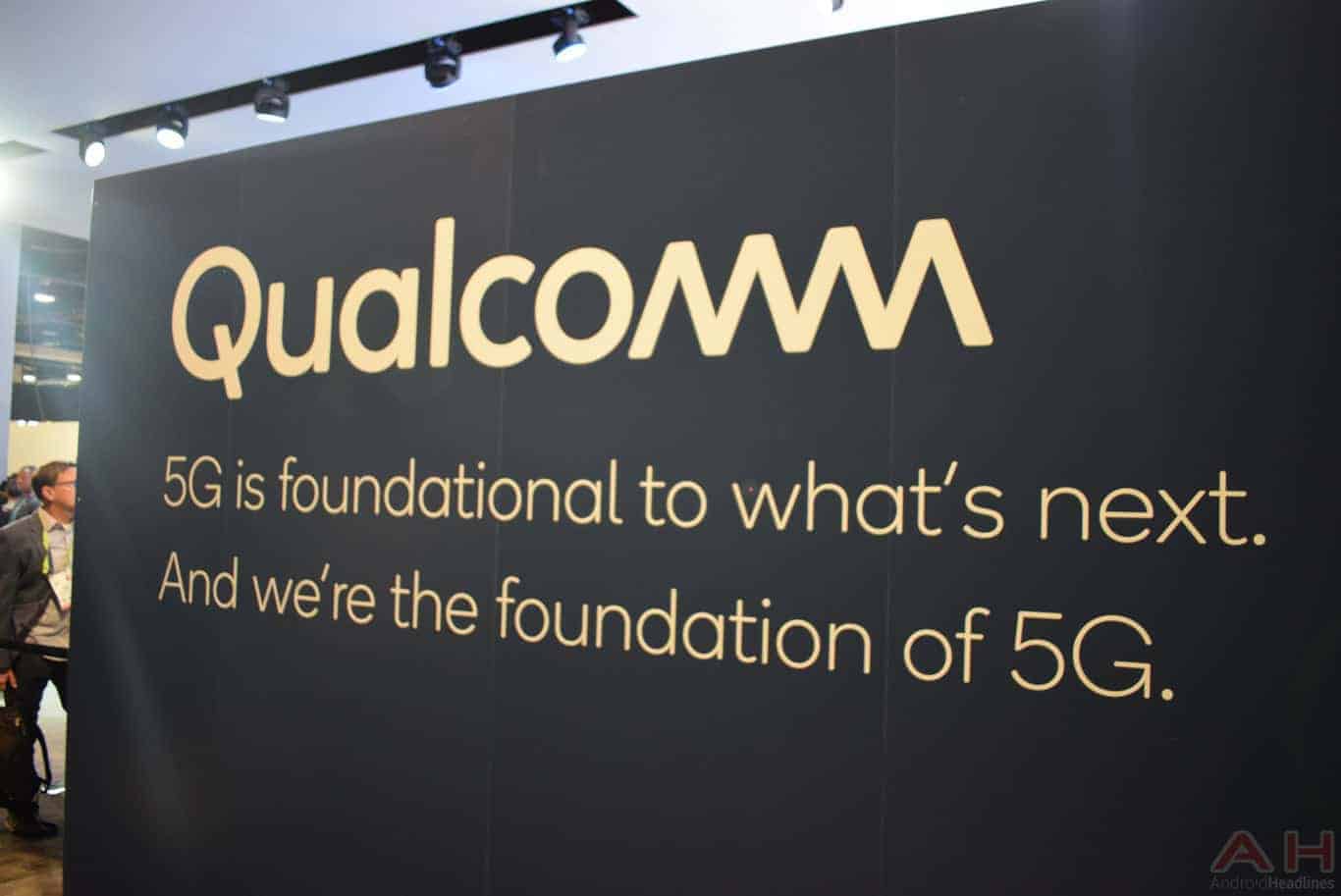 Over the past few years, Qualcomm has been heavily investing in three major areas that are going to be big for the company in the next 5 to 10 years (or even sooner). That includes 5G, IoT and Automotive. When it comes to 5G, Qualcomm has been pushing the envelope here, and has even built the first mobile 5G modem, in the X50, late last year. It has also been working with carriers and networking companies like Ericsson, Nokia and Huawei, to get 5G ready. But before we even get to 5G, Qualcomm is focused on technologies that will help carriers get to 5G, like Gigabit LTE. Which is now available on all four US carriers (not nationwide, quite yet though). Gigabit LTE is a building block for 5G, much like HSPA+ was a building block for 4G LTE.

Now 5G isn't expect to really launch until next year, and even then it'll only be available in a few areas, and in very few countries. Likely China, South Korea and the US at first. But it's a segment that Qualcomm is very active in, and will likely cash in big time. Not just with its products, but also with licensing, which is the other big part of Qualcomm's business. 5G is said to be a big step for IoT, as it will be able to handle more connections without decreasing bandwidth. So it's obvious why Qualcomm is getting into the Internet of Things. That industry has already brought Qualcomm around $1 billion in revenue in fiscal year 2017 alone. And the industry is really just getting started.

At CES 2018, Qualcomm also announced the Smart Audio Platform. Which is another area of IoT. This platform will essentially build processors and other internal parts for smart speakers that work with Microsoft Cortana and Amazon Alexa. Qualcomm is working on supporting Google Assistant, and that should happen later this year. But this is another growth area for Qualcomm, seeing as just about every company out there is coming out with its own smart speaker, it's definitely an area that is going to pay dividends for Qualcomm. 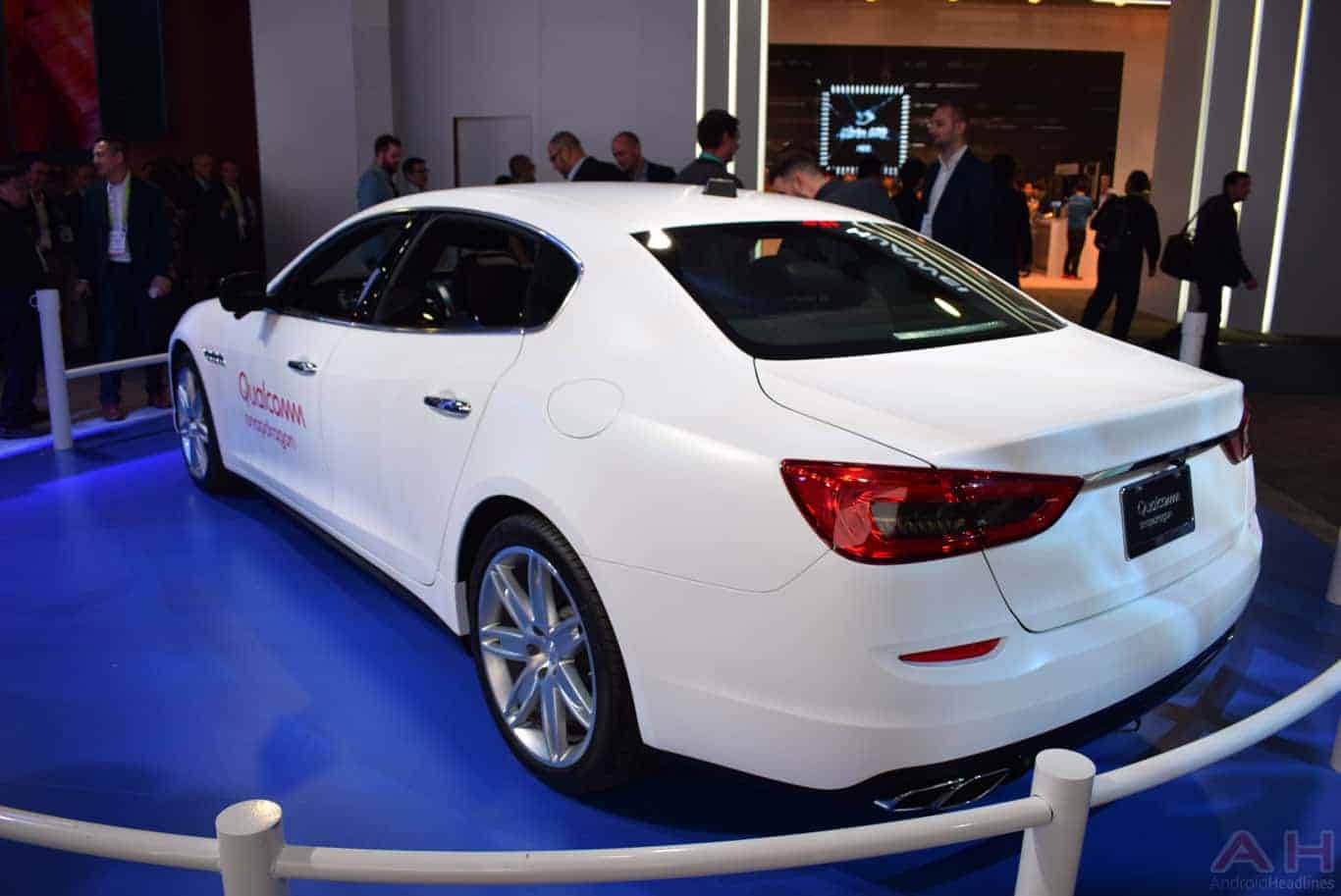 Qualcomm has been in the automotive business for quite a while already, but it has shifted its focus. Going from focusing on telematics services like OnStar, to now looking at connectivity in the car. These days, most vehicles come with 4G LTE connectivity, but with 5G, Qualcomm sees every car being connected. And 5G won't just be so that you have a rolling hotspot, but for telematics and infotainment in the car. Imagine using Google Maps on an active internet connection, instead of just using a downloaded version on the screen in your vehicle (which is what most vehicles have these days, unless you're using Android Auto). It would make the experience all that much better for everyone. Qualcomm also touted at CES earlier this month, that all major automakers are already using Qualcomm's technologies. That includes Audi, Acura, BMW, Cadillac, Ford, Toyota and many more. That has all attributed to Qualcomm getting a cool $3 billion in revenue from the automotive segment in fiscal year 2017 as well.

Spending $39 billion on NXP is definitely a big purchase – and seeing as the deal was announced in 2016, it's taking quite some time to get approved and go through. But Qualcomm doesn't need it to grow. Qualcomm has already been focusing on growing in other segments. Seeing as the mobile industry has plateaued, and did that a few years ago, companies like Qualcomm have been focusing on other segments. Now while Qualcomm is looking at more than just 5G, IoT and Automotive, these are the big segments for the company.