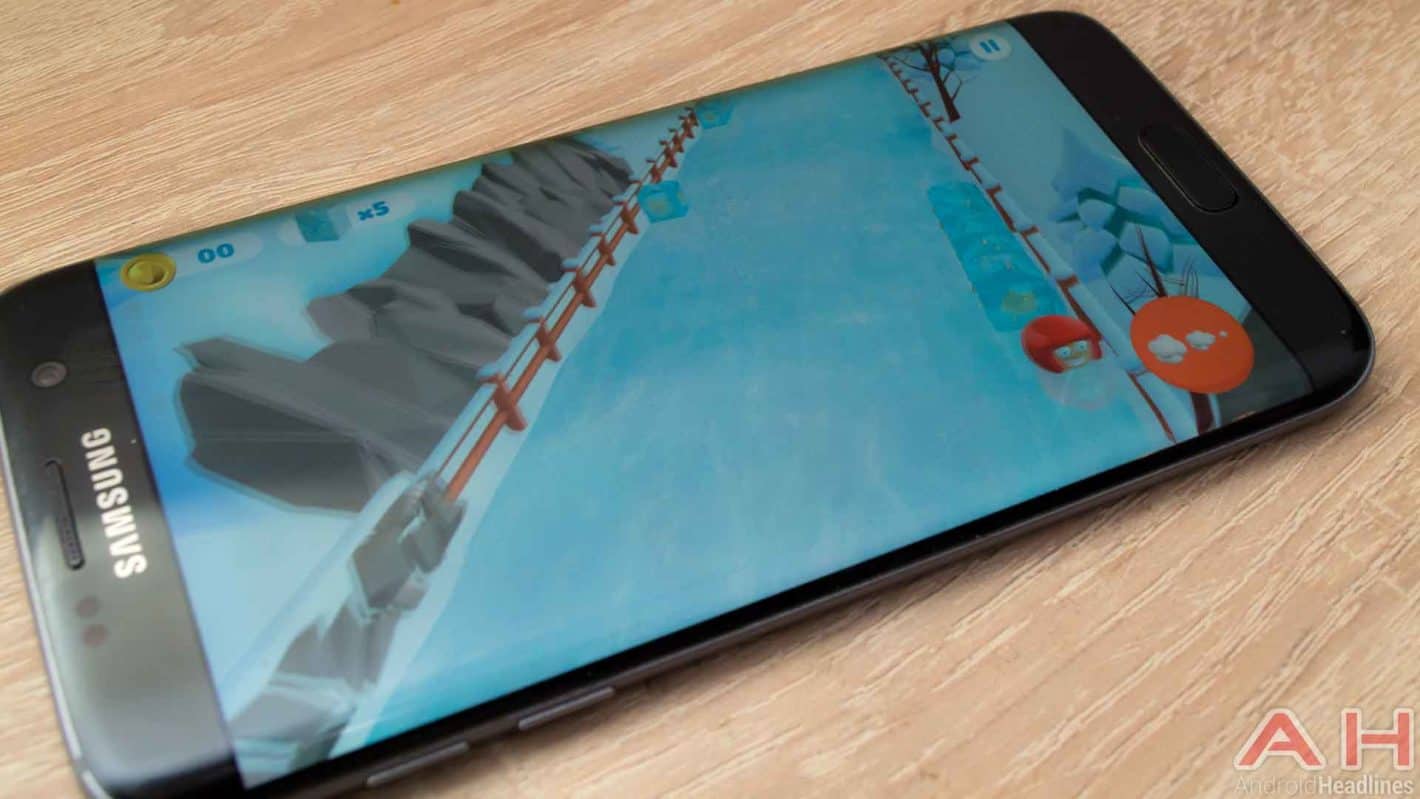 Swedish developer Itatake updated its latest Android game Pukk with a number of "scary bosses" meant to force players to adapt their strategies and experience the title in entirely new ways. The game received nine bosses in total, all of which have been designed as various ice monsters meant to prevent the treasure-hunting protagonist from reaching his goal. The new enemies span everything from a snow mouse to an ice dragon and are featured as part of their own levels, with Pukk now boasting 80 stages in total. The erratic behavior of the bosses is said to allow for an entirely new gameplay experience that builds on the basic formula of Pukk, with Itatake claiming the game now offers many hours of content. The boss stages also feature a new booster type in the form of The Rocket which has a relatively self-explanatory name. Additionally, the extra maps introduce additional objects such as TNT, golden chests, and ghosts.

Initially launched two months back, Pukk is technically a member of the "auto-runner" genre, yet its icy setting effectively makes it an "auto-slider." While the game is as focused on reflexes and timing as any other similar title on the Google Play Store, it attempts to innovate by relying on an unconventional control scheme. Instead of accurately directing the protagonist to move in the desired direction, you'll only be able to speed up his unstoppable slide which has him bouncing from one edge of the track to the other in a hopeless manner. While that design decision takes some control away from the player, it also makes Pukk much more straightforward to play, whereas the lack of more accurate means to navigate the track doesn't detract from the overall gameplay experience as all stages were designed with the one-touch control scheme in mind.

Pukk is free to play and comes with ads that can be removed via a one-time in-app purchase. No other microtransactions are part of the package, which is a rarity for most freemium Android games, especially endless runners. Itatake commemorated the launch of its latest update with a new cinematic trailer that can be seen below. It's presently unclear whether Pukk will receive more content going forward but the Swedish studio is already working on a new mobile game that it plans to release on Android and iOS in early spring.