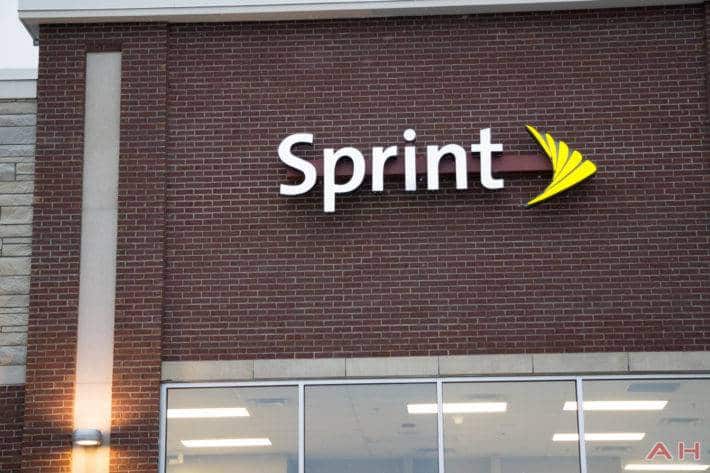 Sprint is prioritizing mobile 5G over a fixed wireless access solution because the economics of the former are "so much better," FierceWireless reported Thursday, quoting the company's Chief Technology Officer John Saw, Ph.D. While speaking on the sidelines of an investor event in New York City, Mr. Saw confirmed the fourth largest mobile service provider in the United States currently doesn't have plans to commercialize a 5G FWA service and is almost entirely focused on the next generation of wireless networks in the context of mobile broadband applications.

The executive confirmed Sprint is planning to work on upgrading the remaining 30 percent of its cell sites without support for its 2.5GHz spectrum that carries the majority of its 4G LTE traffic and is included in the non-standalone 3GPP 5G NR specification announced last month in Lisbon, Portugal. Likewise, all of the company's cell sites will eventually be updated with massive MIMO support, also with the goal of eventually allowing for 5G connectivity, according to Mr. Saw. Sprint CTO's Thursday remarks didn't include a specific timeline for the company's 5G deployment efforts which are still likely to begin no later than approximately a year from now.

Sprint's approach stands in contrast to that adopted by the Verizon, with the networking endeavors of the largest wireless carrier in the country presently being largely committed to a 5G FWA service which it's planning to introduce to select markets in the second half of the year before moving on to truly mobile deployment next year. 5G FWA solutions are likely to be largely targeted at enterprises as part of Verizon's business-to-business packages and while they aren't expected to immediately yield significant profits, the telecom giant may be using them as an attempt to further test some of its generally applicable connectivity technologies while simultaneously starting to generate some returns on its massive networking investments several quarters earlier than its shareholders were expecting to see them, according to some industry watchers. Truly wireless applications will be the ones that should unlock the full revenue-making potential of 5G technologies but won't be available on a national level before 2020, though all U.S. telecoms and companies in related industries already vowed to start deploying them starting early 2019. AT&T even promised to deliver a mobile 5G service in approximately a dozen cities this year but provided no details on the matter, generating a lot of skepticism among its competitors.