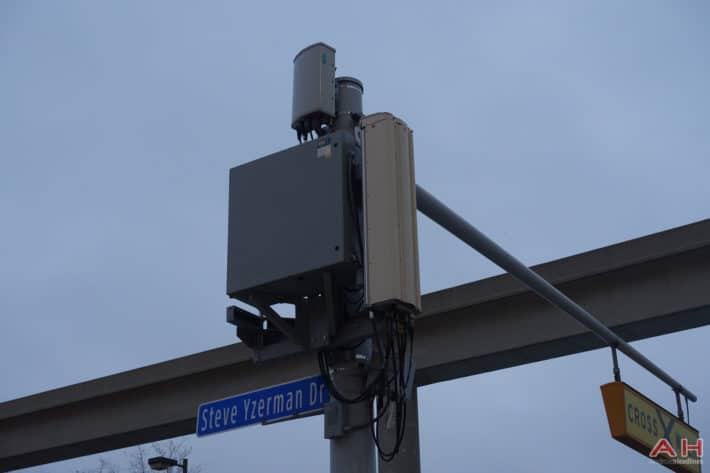 Sprint on Monday filed a complaint with the Federal Communications Commission about the barriers to its small cell deployment efforts, citing unreasonably burdensome regulations and high inspection costs for its existing sites. The Overland Park, Kansas-based company pointed to its recent attempt to review six sites in Chicago to illustrate the need for looser regulations in the segment, claiming it’s been presented with a $90,000 bill in order to have the local authorities review its request to install additional antennas on top of its existing ones without any ground disturbance or making other infrastructural changes. The reason for the severity of the fee is the proximity of the sites to some historic districts of Chicago which prompted the FCC to compel Sprint into consulting over the matter with tribal nations, though the wireless carrier argues none of these locations are in any way related to tribal history.

The mobile service provider is nevertheless being asked to foot the tribal review bill before receiving its conclusions that may not even approve of the change that it describes as “minor upgrades with no chance of adversely affecting tribal historic property,” primarily because the deployment itself would be non-invasive but also because there are no such properties in the vicinity. The FCC has yet to respond to the complaint that’s just one out of hundreds of similar filings submitted by wireless carriers in recent times. The federal agency voted to review small cell deployment regulations in mid-2017 but has yet to make any changes to the existing rules.

Small cell stations are largely expected to serve as the backbone for all future 5G deployment due to their compact form factors that don’t inhibit their ability to bounce millimeter-wave signals, high-frequency packets that promise to deliver significantly improved speeds, capacities, and latencies but aren’t capable of traveling over long distances unassisted due to their tendency to be absorbed by rain and foliage, in addition to being deflected by buildings. Small cells are seen as the solution to offering mmWave coverage on a major scale, being able to help such signals traverse urban areas without requiring notable infrastructural changes to their environment, with wireless carriers installing them on everything from street lamps and signage to buildings. The trade-off attached to such a network largely comes down to the fact that operators will have to install millions of new small cell sites and densify their networks before hoping they can offer nationwide 5G coverage.