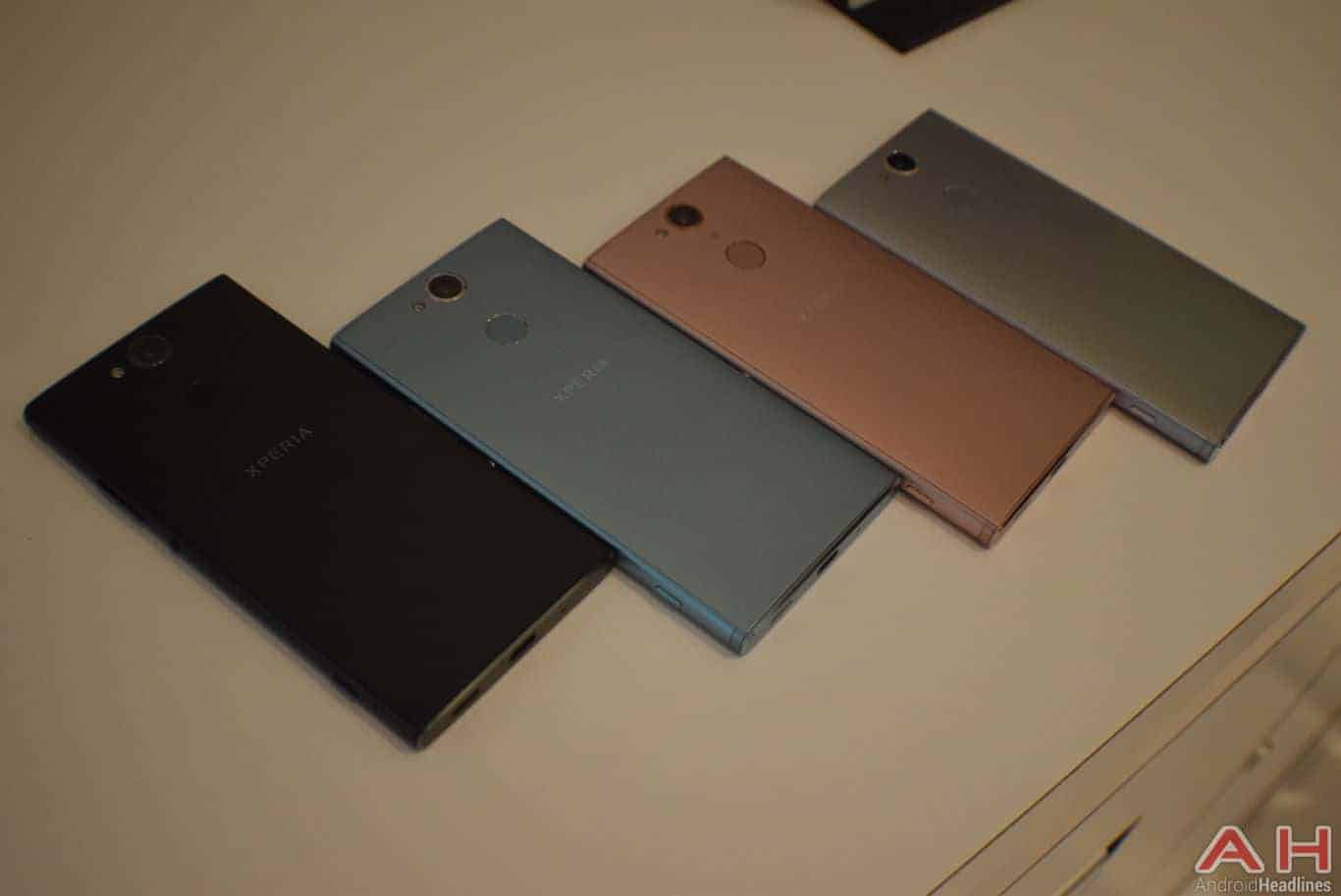 Sony's Xperia XA2 and XA2 Ultra will launch in the U.S. on February 16th with the Xperia L2 launching in the U.S. on February 9th. Those are of course just the dates for certain retailers online. Sony has confirmed that it will also be launching those three phones in physical retail stores with all three phones landing in these locations on March 4th. As to the retailers themselves, Best Buy and Amazon will be carrying all three phones online, though it's likely other online retailers will end up selling them as well. Best Buy will also carry the three new Sony phones in its actual stores. None of the other physical retailers have been mentioned at this time.

When it comes to the pricing all the retailers should have the phones for the same cost, with the Xperia L2 being the least expensive model of the three new devices, coming to market at a total of $249.99. Next up will be the Xperia XA2 at a cost of $349.99, followed up by the Xperi XA2 Ultra at $449.99. If cost isn't necessarily a factor but you are looking to get into a phone as quickly as possible, the Xperia L2 is your best bet since it launches a full week before the other two smartphones, though if you can end up waiting you will also end up getting slightly better devices as the specs are slightly better too.

Sony says pre-orders for the Xperia XA2, Xperia XA2 Ultra, and the Xperia L2 are already live on Best Buy's website. Amazon will be doing pre-orders as well but they aren't live yet and won't be until sometime later on this week. Sony doesn't mention which day the Amazon pre-orders will be available but it's likely that they would open up no later than Friday, February 2nd. Both the Xperia XA2 and the Xperia XA2 Ultra's four colors will be available through Best Buy's website, so it's possible Amazon will also carry all four colors for each phone. Best Buy will also have all three colors of the Xperia L2 for those that are opting for this model. All colors of this device should be available through other retailers as well, though it's unclear if that will be the case until the pre-orders go up and the phones actually release.