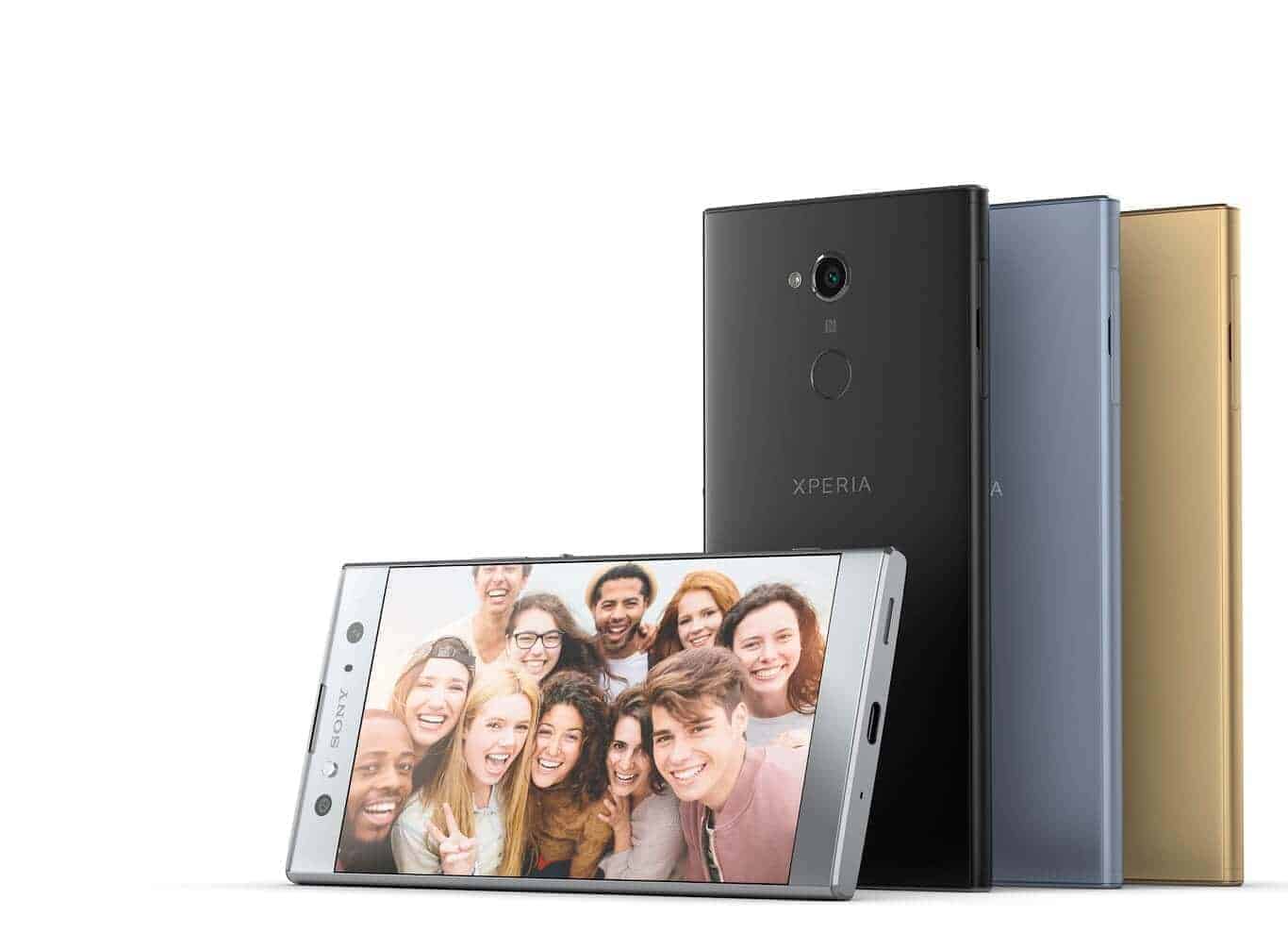 Sony has today announced updates to its Xperia XA line ahead of the start of CES 2018. The Xperia XA range of smartphones was first announced in March of 2017 (during MWC) with the launch of the Xperia XA1 and the XA1 Ultra. Following which, both of these models are now receiving an upgrade and arriving as the Xperia XA2 and XA2 Ultra. With these being Sony smartphones, both the XA2 and XA2 Ultra place some of their emphasis on their camera capabilities. With Sony confirming both models will employ a 23-megapixel rear camera, along with an 8-megapixel front-facing option – equipped with a 120-degree super-wide-angle lens. Both new phones also come powered by a Qualcomm Snapdragon 630 SoC, feature a microSD card slot for expanding the storage (up to 256GB), a USB Type-C port, and come running on Android 8.0 (Oreo) at launch.

Although the two phones do share a number of common specs and features, they also do differ quite significantly as well, with the most obvious difference being the size. As while the standard Xperia XA2 features a 5.2-inch display, the XA2 Ultra features a larger 6-inch display. On both smartphones, however, these are considered to be ‘borderless’ displays due to the screen extending as much as possible to the left and right sides. Both displays also support a 1920 x 1080 resolution. 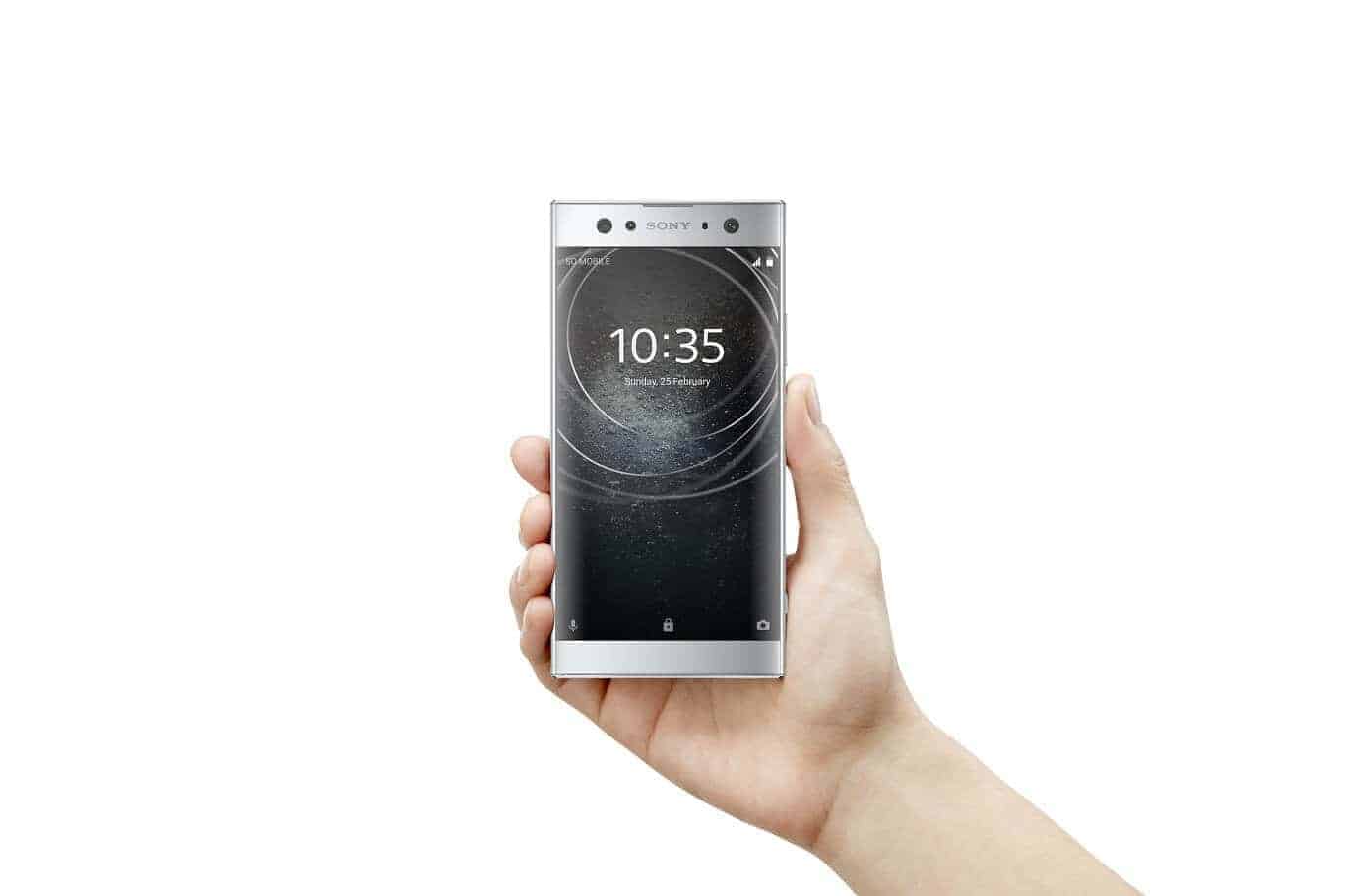 Another clear differential is to do with the front-facing camera. While both XA2 models come with the “all-new” 8-megapixel front-facing camera, the Xperia XA2 Ultra (shown above) is actually a dual front camera setup-boasting smartphone, as it also comes loaded with an additional 16-megapixel camera along with Optical Image Stabilization (OIS). A third major difference between the two is in the battery department with the XA2 sporting a 3,300 mAh battery, and the Xperia XA2 Ultra a 3,580 mAh battery. Although both phones do support Qnovo Adaptive Charging, as well as a number of other software tweaks designed to improve battery life in general. There is also a slight difference in the primary specs of the two phones with the Xperia XA2 packing 3GB RAM and 32GB storage, compared to the Xperia XA2 Ultra which features an upgrade in RAM to 4GB, as well as the choice of either 32 or 64GB storage.

As is typically the case with Sony smartphones, both of the new Xperia XA2 models will be available in a variety of colors, although the color selection for each phone will differ in one respect. While both the XA2 and XA2 Plus will be available with the choice of either a Black, Blue, or Silver color, the Xperia XA2 will also be available in a fourth color, Pink, while the XA2 Ultra’s fourth color option will be Gold. Though, there is no guarantee all color options will be available in all regions where they are released. Speaking of their release, Sony has opted to forgo confirming pricing information and firm details on availability today. Instead, explaining these details will be made known on a regional basis and closer to when the two devices become available – which at present is set to begin in early February.