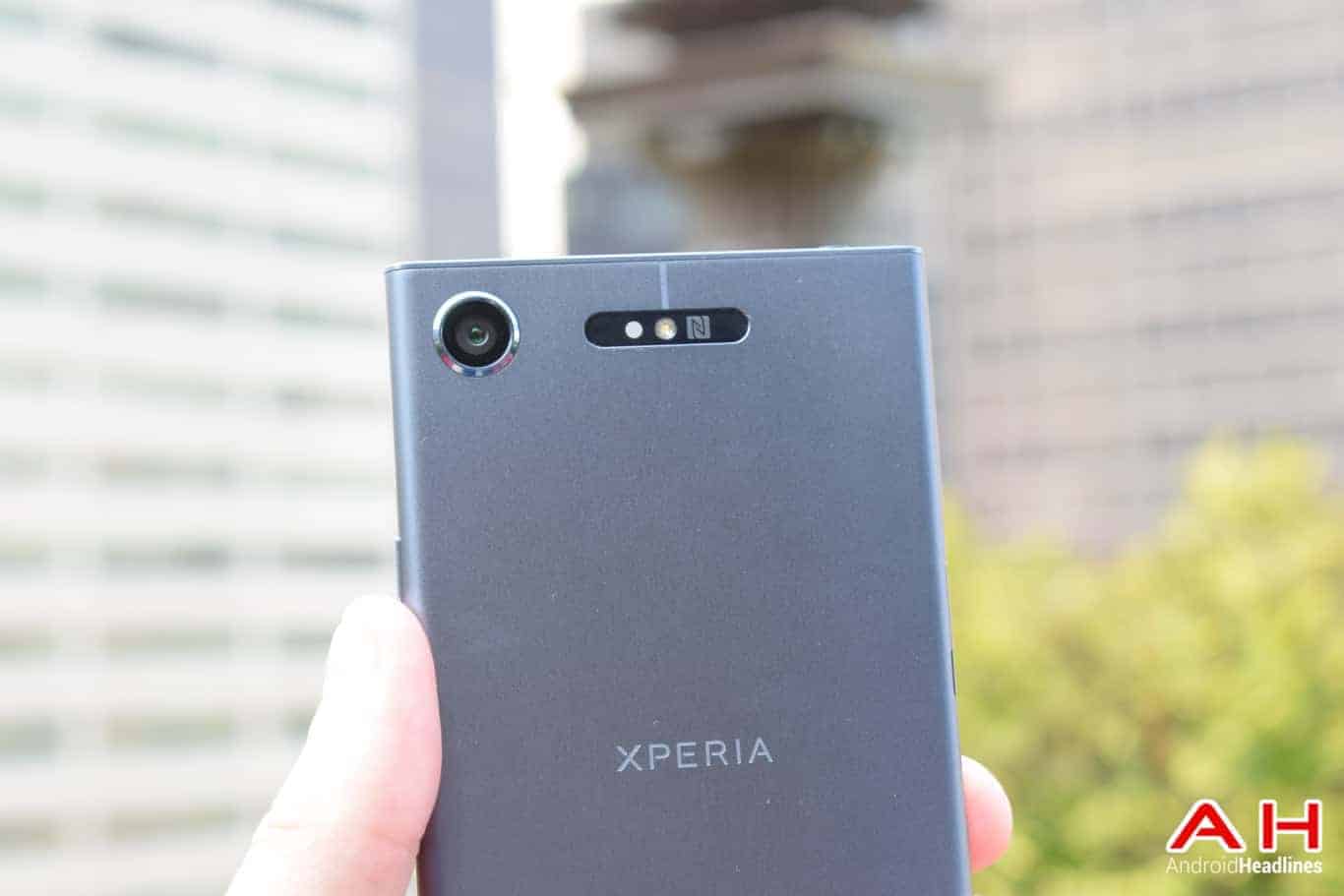 One of Sony's unannounced Xperia devices was recently spotted in the database of the United States Federal Communications Commission, with its listing being incomplete but still more telling than the average FCC-issued certificate. The handset was identified as being 152.79 x 72.42mm in size and while its thickness hasn't been mentioned, the product was listed as featuring a 5.7-inch screen. While that info isn't a sufficient basis for deducing the aspect ratio of the phablet, it's heavily indicative of relatively minimal bezels. The unannounced handset thus isn't likely to be made in accordance with Sony's OmniBalance aesthetic which is characterized by sizable bezels. The Xperia XZ Premium released last year was 156 x 77 x 7.9mm in size and had a 5.46-inch 16:9 screen so a reduction in the overall physical footprint and increased screen real estate can only point to Sony minimizing the bezels of the newly certified product.

The sketch of the handset is indicative of a 16:9 screen but was primarily included in the certificate for illustrative purposes, i.e. showing the location of its label, and hence may not be representative of the actual design of the device. The same illustration shows an edge-to-edge display but one that still has relatively regular-sized bezels on its top and bottom. It also suggests the handset will lack a 3.5mm audio jack as it shows it connected to a pair of headphones via a dongle. The only port on the phablet appears to be of the USB Type-C variety and is centered at its bottom, according to another section of the listing. The appearance of the unannounced product in the FCC's database indicates it may eventually become available for purchase in the U.S.

The Japanese original equipment manufacturer recently confirmed its next Android-powered smartphones will be officially unveiled on February 26th in the run-up to this year's iteration of the Mobile World Congress. At least one of its MWC announcements should revolve around a new flagship but it remains to be seen how the newly uncovered device fits into the company's 2018 lineup. All Sony-made mobile offerings set to debut in Barcelona next month should go on sale by late spring.