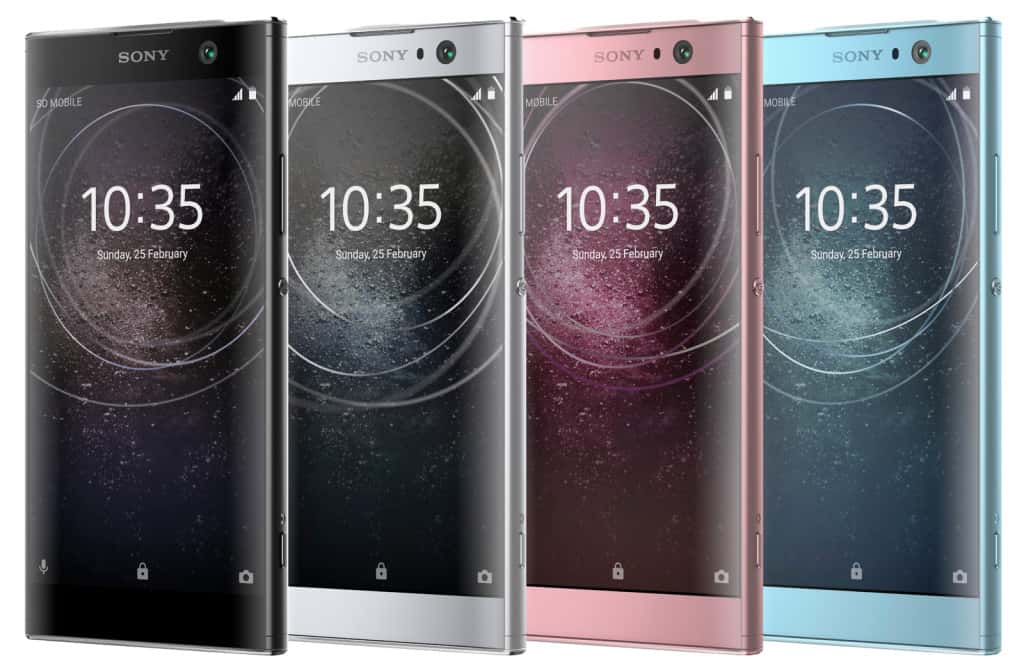 A wide variety of Sony‘s entry-level and mid-range Android devices leaked online on Thursday, having been shared by known industry insider Evan Blass. The handsets that can be seen in the gallery below are the Xperia XA2, Xperia XA2 Ultra, and the Xperia L2, all of which have already been the subjects of some rumors circulating the industry in recent weeks. As suggested by the newly uncovered renders that are said to have been made by Sony itself, the company’s non-premium offerings will retain the majority of its established OmniBalance design that some consumers and reviewers started criticizing as outdated over the course of this year, primarily due to its relatively large bezels launched as part of new mobile offerings amid a major bezel-free trend in the smartphone industry.

While Sony is now reportedly working on its own bezel-less aesthetic meant to modernize its high-end Android devices, the company’s other products don’t appear to be set for any major changes in 2018, though at least some of them will apparently scrap its signature side-mounted fingerprint reader in favor of a more traditional-looking circular sensor centered approximately a quarter of the way down their back panels. Unlike the Xperia XA1 series, the two successors to Sony’s mid-rangers are set to be powered by Qualcomm’s Snapdragon 630 instead of featuring a MediaTek-made SoC, which is a decision that may result in better performance but could also increase their prices relative to the 2017 handsets. Both are said to sport FHD displays, unlike last year when the smaller Xperia XA1 featured an HD (720p) panel. Memory configurations are understood to be staying the same, though Sony is rumored to be preparing an update on the imaging front as the Xperia XA2 Ultra will supposedly feature two 15-megapixel front cameras, whereas its smaller counterpart will have a 7-megapixel secondary sensor and a 21-megapixel rear one.

The duo should run Android 8.0 Oreo out of the box, though the low-end Xperia L2 will debut with Android 7.1.1 Nougat, according to previous reports. The most affordable handset of the lot is said to be relatively unchanged compared to the Xperia L1 in terms of its 5.2-inch screen and the overall design but should also feature an improved camera and possibly a chip from Qualcomm’s Snapdragon 400-series, most likely the Snapdragon 450. The Xperia XA2, Xperia XA2 Ultra, and the Xperia L2 are likely to debut in late February at MWC 2018, though there’s still a small chance Sony unveils at least one of these Android smartphones next week at the next iteration of CES in Las Vegas, Nevada. 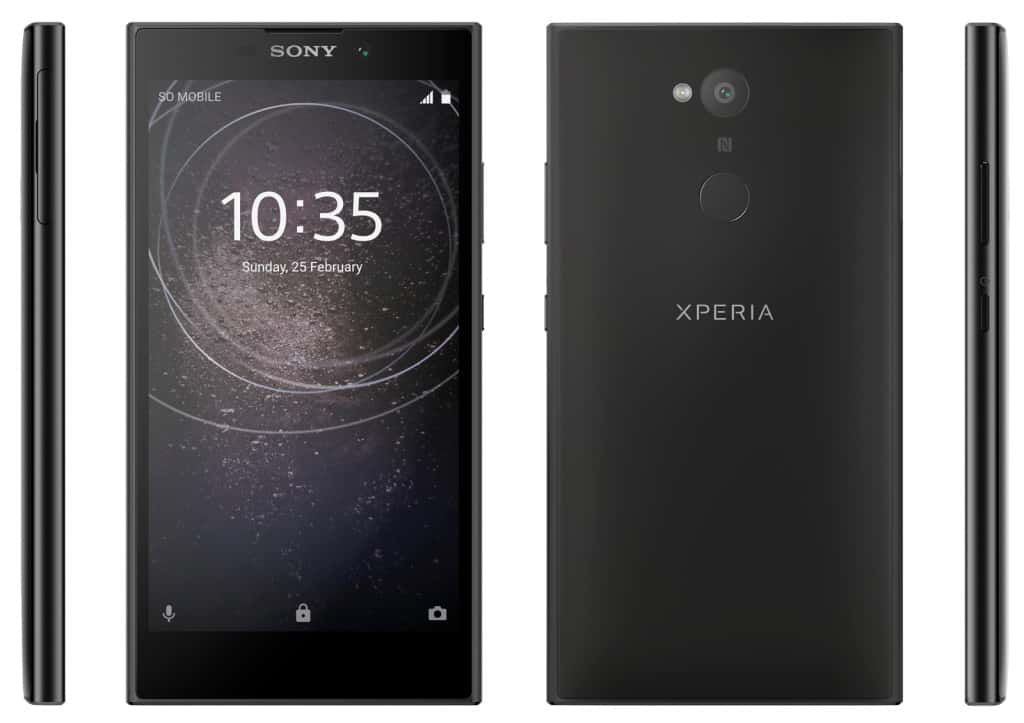 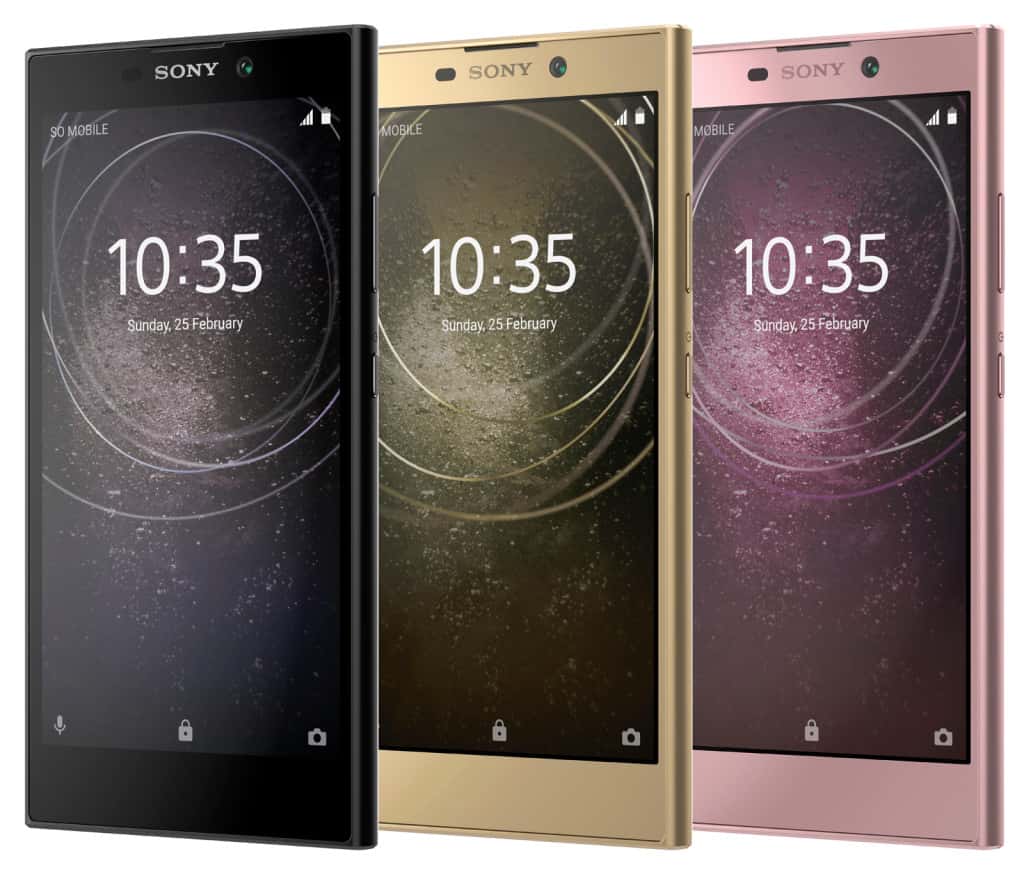 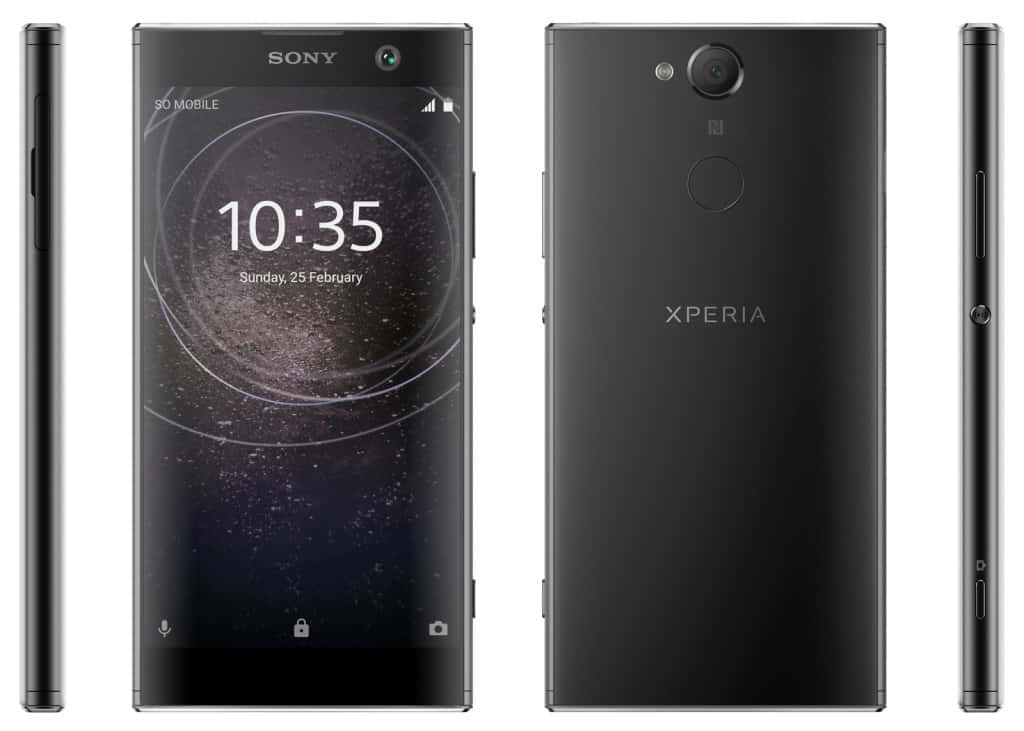 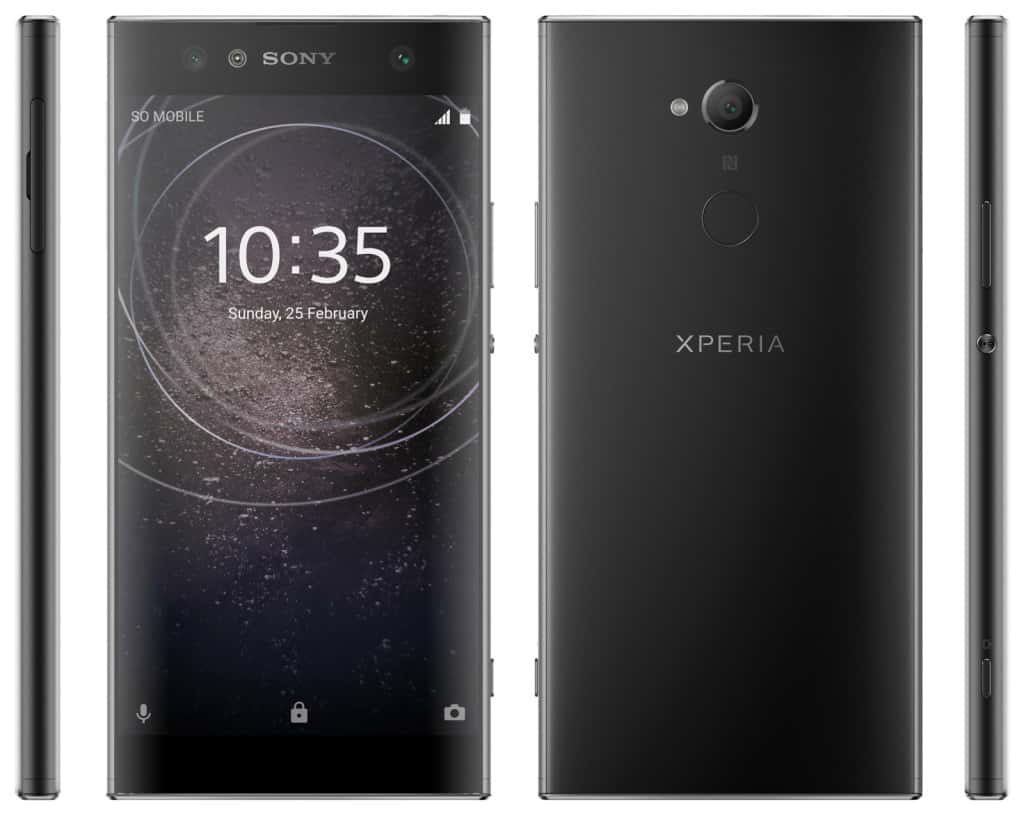 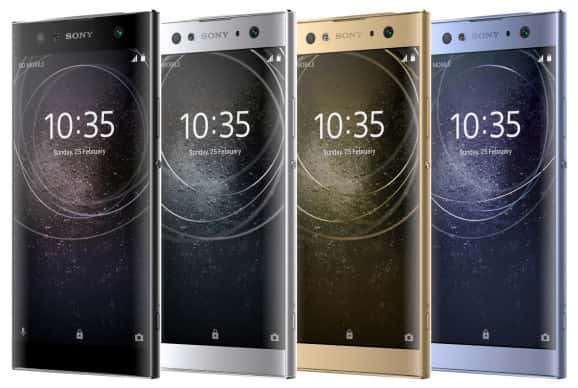