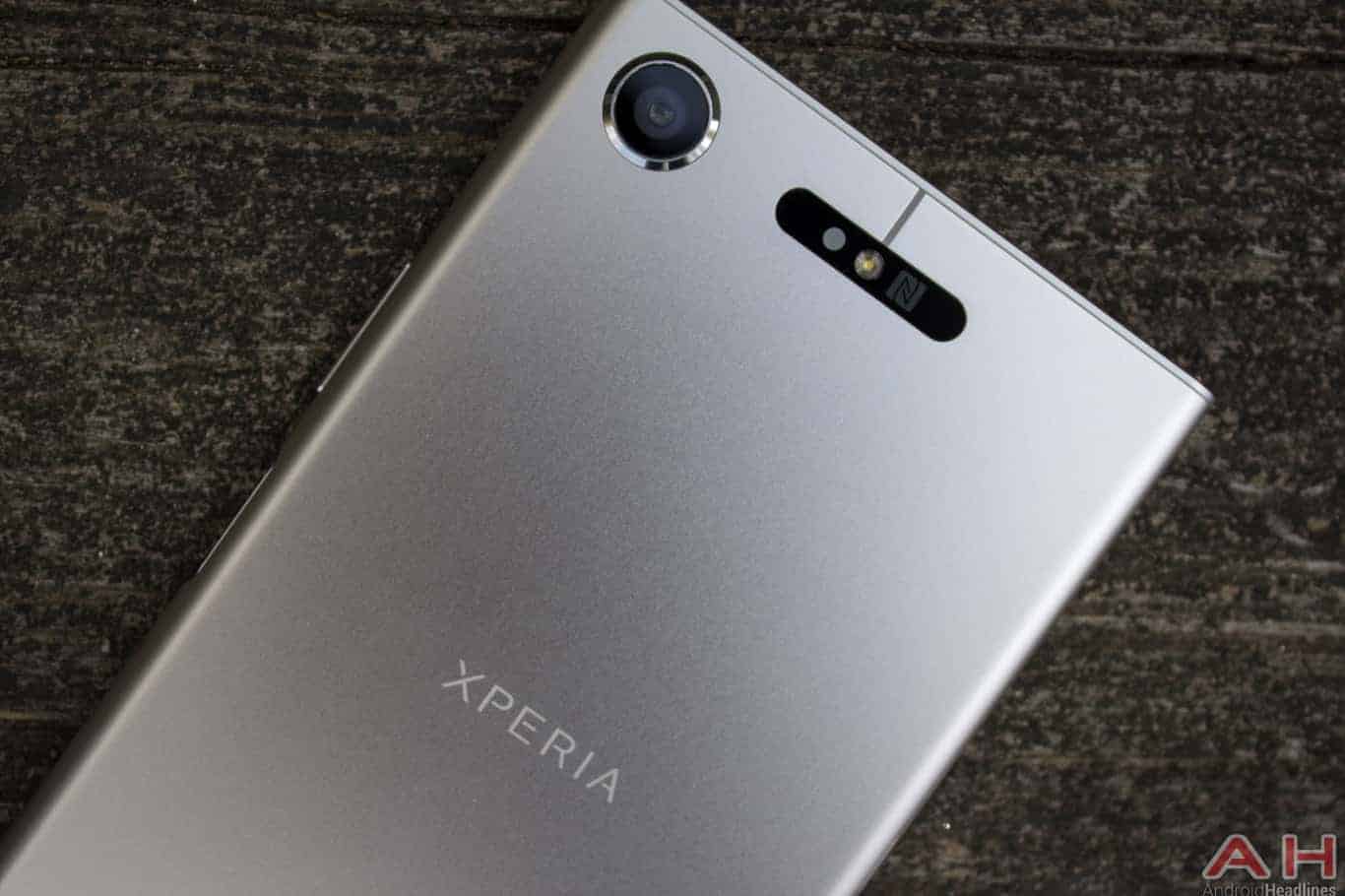 Sony's next Android flagship will be marketed as the Xperia XZ Pro and come with a 5.7-inch OLED display boasting a 4K resolution, according to a new report from China. The Japanese original equipment manufacturer is said to have equipped its upcoming mobile device with the Snapdragon 845, Qualcomm's latest and most powerful system-on-chip to date which is expected to power the vast majority of high-end smartphones released over the course of this year. The Xperia XZ Pro will be officially announced late next month as part of the 2018 edition of the Mobile World Congress taking place in Barcelona, Spain, as per the same report.

The handset may mark a departure from Sony's OmniBalance design which the company has been employing for over half a decade now, having most recently refreshed it last week by announcing the Xperia XA2, Xperia XA2 Ultra, and the Xperia L2 at CES 2018. Previous rumors suggested the company's new product aesthetic will be called "Mirai" and be focused on delivering relatively bezel-free devices, even though it may not necessarily pair minimal bezels with the 18:9 (2:1) aspect ratio like most other phone makers did. Instead, the screen of the Xperia XZ Pro is still likely to feature the standard 16:9 4K resolution of 3,840 by 1,260 pixels, much like the one found on last year's Xperia XZ Premium. The company's next Android flagship is also rumored to boast a dual-camera setup entailing an 18-megapixel sensor and a 12-megapixel one. The former is said to have a pixel size of 1.33μm, whereas the latter will reportedly be of the 1.38μm variety.

Several newly leaked renders seen in the gallery below suggests the two lenses will be arranged in a vertical manner and accompanied by a dual-LED flash. According to the same images, the Xperia XZ Pro is likely to feature a side-mounted fingerprint sensor that's been a hallmark of Sony's smartphones for years now. The slim top bezel of the handset is rumored to house a 13-megapixel camera. The device is expected to ship with 6GB of RAM and 128GB of internal flash memory expandable via a microSD card slot, in addition to featuring a 3,420mAh battery and Android 8.0 Oreo. Sony will supposedly offer a single-SIM and dual-SIM variant of the Xperia XZ Pro, with the phone itself reportedly being scheduled for a June release. Much like it was the case last year, Sony will likely start retailing the handset months after announcing it as it will have to wait for a stable supply of Qualcomm's new premium chip, with initial batches of the Snapdragon 845 once again being reserved by Samsung for its Galaxy S9 lineup, industry sources said last year.