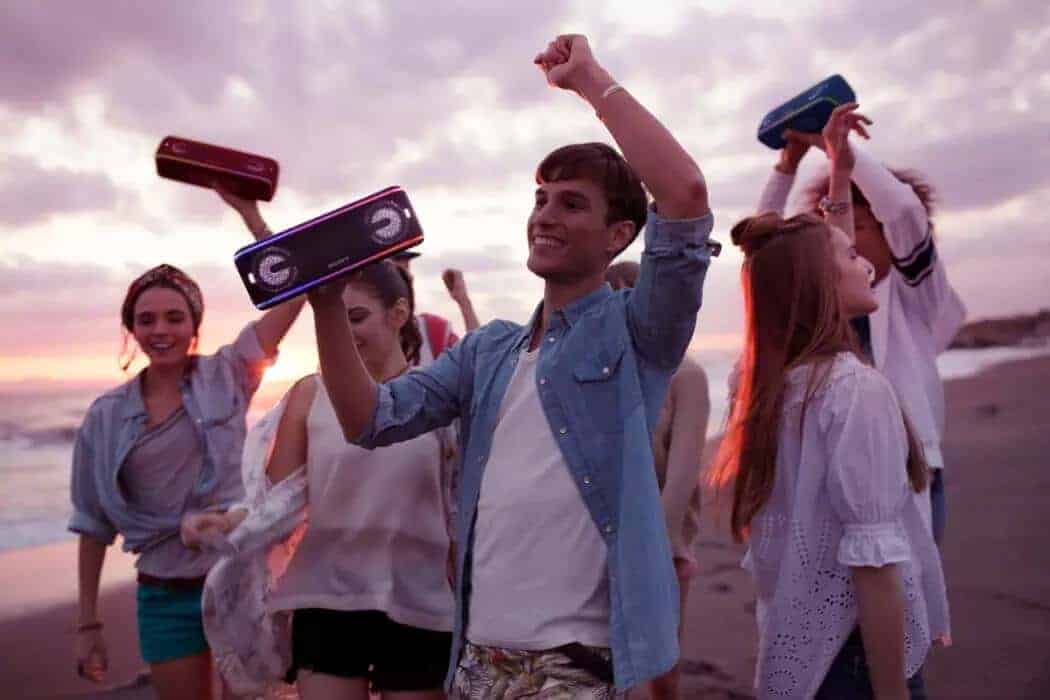 Sony's CES 2018 event has now come to an end and among the other audio announcements made by the company Sony introduced three new additions to its EXTRA BASS line of speakers. These are now confirmed as the Sony SRS-XB21, the SRS-XB31, and the SRS-XB41.

As to be expected with these being EXTRA BASS speakers, they are designed to really bring an additional punch to the bass line. Although these latest additions also come with some new features including 'LIVE SOUND mode' , 'Party Booster,' and 'Party Chain.' The first LIVE SOUND mode is designed to offer a more immersive listening experience or as Sony puts its "a 3-dimensional music experience" where the listener is made to feel as though they are in "the middle of a music festival." Party Booster on the other hand is designed to respond with sound and lighting when it detects tapping through its built-in accelerometer to the point where Sony explains it "can be used like an instrument." Last, but not least, Party Chain is much more straightforward as this feature allows up to 100 EXTRA BASS speakers to be connected to 'build a wall' of sound. In addition, all three models now come wrapped in a new fabric material which is not only designed to be durable but is also washable. Speaking of water, all three also come with an IP67 rating for protection against dust and water, and are said to offer a battery life of up to 24 hours. 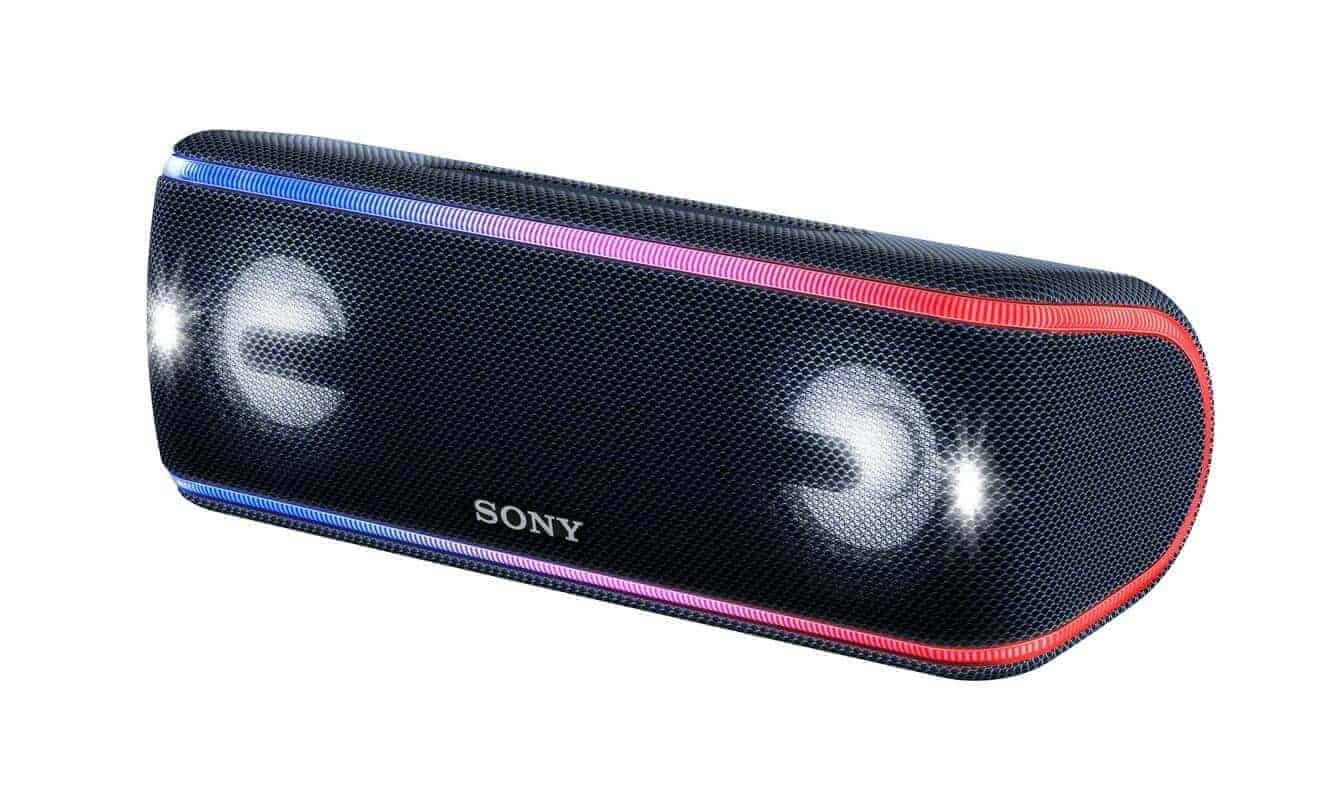