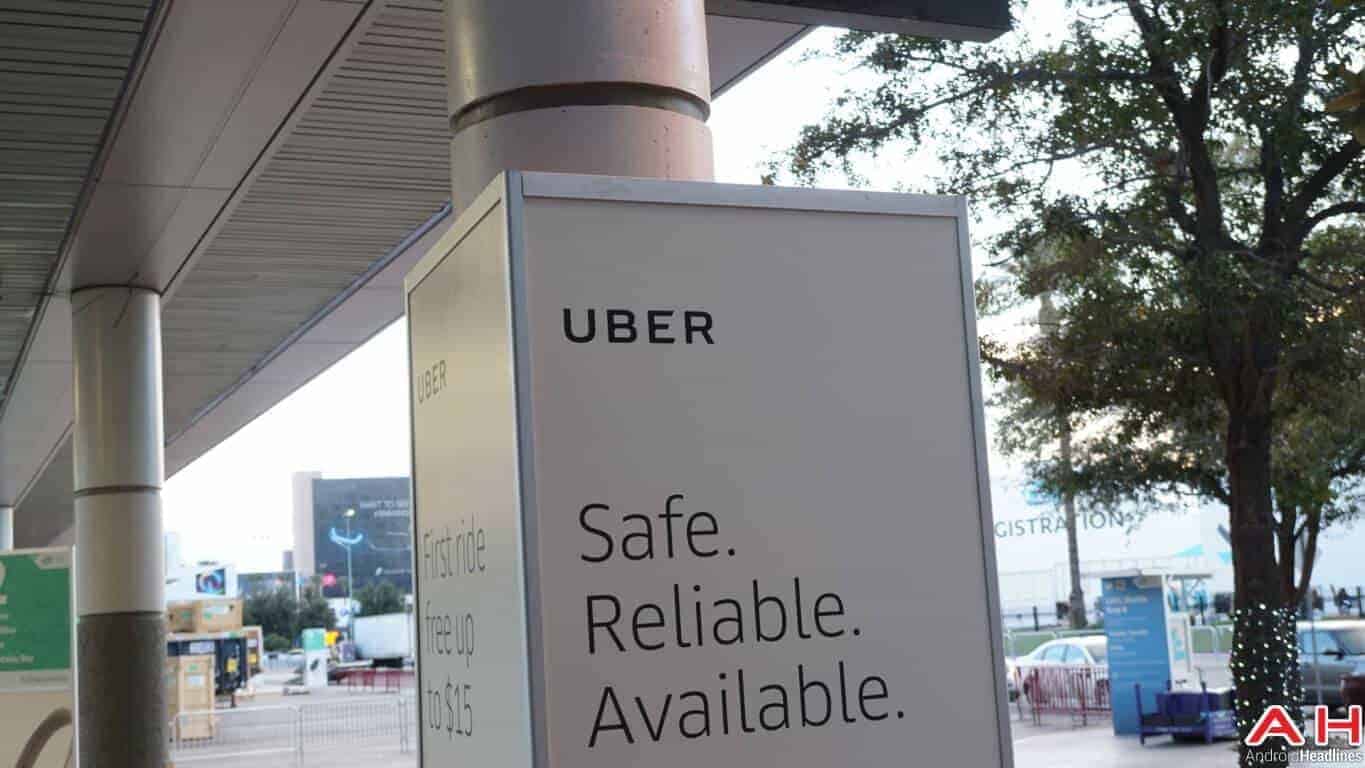 SoftBank officially concluded its $9.3 billion move to become Uber’s largest shareholder earlier this week, having completed the transaction that left it with approximately 15 percent of the San Francisco, California-based ride-hailing service provider. The investment turned Uber co-founder and former Chief Executive Officer Travis Kalanick into a real billionaire, allowing him to walk away from the deal with around $1.4 billion in cash. Besides being the heaviest investment made by SoftBank’s $93 billion Vision Fund so far, the development also marks the largest private stock sale in the history of trading. SoftBank and Dragoneer Investment Group led the funding, with Uber’s official statement of the matter calling the investment “a great outcome” for both parties and their shareholders. Apart from Mr. Kalanick, the Japanese tech giant’s move also allowed a number of early Uber investors to partially cash out on their previous commitments to the company, with the largest such winner being Benchmark Capital which invested only $11 million in Uber seven years ago but now collected well over $1 billion from SoftBank.

The deal is widely interpreted as a universal win by most industry watchers as it has the potential to end the global price wars in the ride-hailing segment and allow such companies to actually start making money in the near future. SoftBank is an investor in a number of other major startups in the sector and will likely be looking to push them to stop trying to bankrupt one another and instead focus on their own markets and niches. While recent reports suggested SoftBank is already pressuring Uber into quitting select markets in Asia and Africa, the company already dismissed such rumors and claimed it remains committed to ramping up all of its existing operations.

The deal values Uber at approximately $48 billion, a significant discount on the $68.5 billion valuation Uber had after its last funding round in 2014. SoftBank also injected around $1.25 billion in cash into the startup in an effort to not significantly devalue the company with the newly concluded stock purchase. Uber is still planning to go public next year and is currently in the process of trying to stabilize its operations by cutting costs and coming closer to turning a profit in order to do so.