Next week, the biggest electronics show of the year kicks off in Las Vegas. That’s CES 2018, and it’s bound to be full of different smart home products. So what should you be expecting out of the biggest electronics show of the year? Let’s break it all down, but for the most part, you’re going to see everything working with either Amazon Alexa or Google Assistant, or even both. 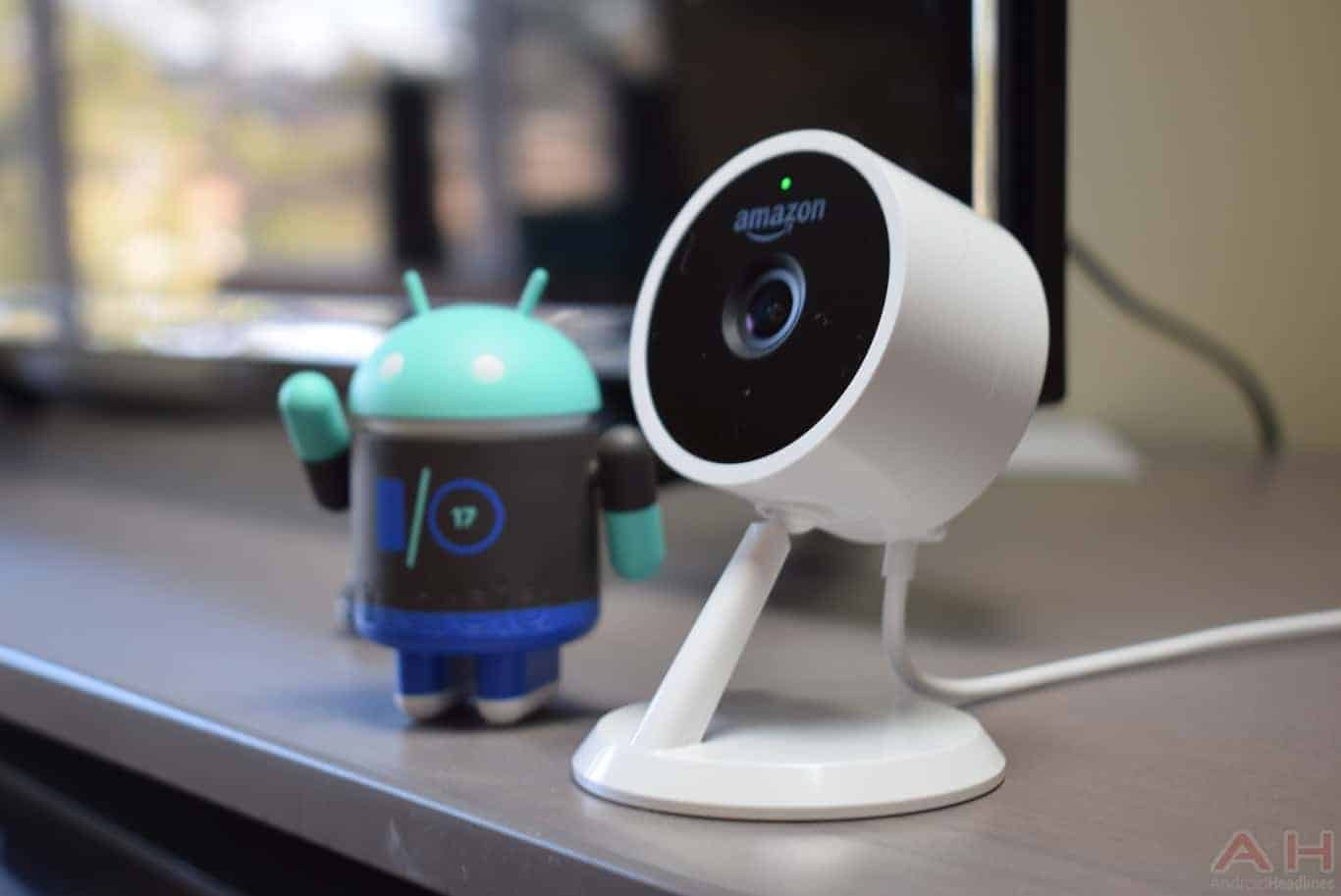 This is something we saw at the end of 2017 actually, with just about every company coming out with their own smart security camera. And expect to see a whole lot more at CES next week. In fact, Hive has already announced the View earlier this week, which the company says is more of a Smart Indoor Camera than a security camera, since it can do a lot more than just security. But with more and more people moving towards making their home smarter, security cameras are going to be popping up everywhere. It also gives users peace of mind when they are gone for any amount of time, that their home is going to be safe while they are away.

Of course, expect to see the usual names showing off their security cameras and even announcing additions. Including NETGEAR, Hive, D-Link, TP-Link and many others at CES. Now what will be interesting is whether these companies are able to get away from the pack and offer some interesting features that will make their product stand out from the rest of the competition. Now that a lot of these cameras are moving towards their second-generation, we should see some new features available.

This is a trend for virtually any electronics trade show, seeing as the smart home is a pretty big deal these days, and the big thing that everyone wants to do is make their appliances smarter. And you can already do that, but expect them to get cheaper and better this year. Last year, Samsung and LG both showcased refrigerators at CES that gave you the ability to see what was inside. With LG’s model having Alexa built-in so you could ask Alexa what was in your fridge, in case you didn’t make a list before you went to the store. Expect similar functionality for really every other appliance in your home. From your coffee maker, to your ceiling fan, to your oven, microwave and even your garage door. Expect all of these appliances to get a WiFi connection and be able to work based on different triggers.

For example, with a “smart” garage door, you could set it so that when you are driving down the street, or even pulling into the driveway, it’ll open up automatically. Or with your coffee maker, you could set it to get started making your coffee at the same time your alarm goes off. So once you get up and out of bed, your coffee will be ready. Some of these can be done already, but it’ll be made even easier in 2018. 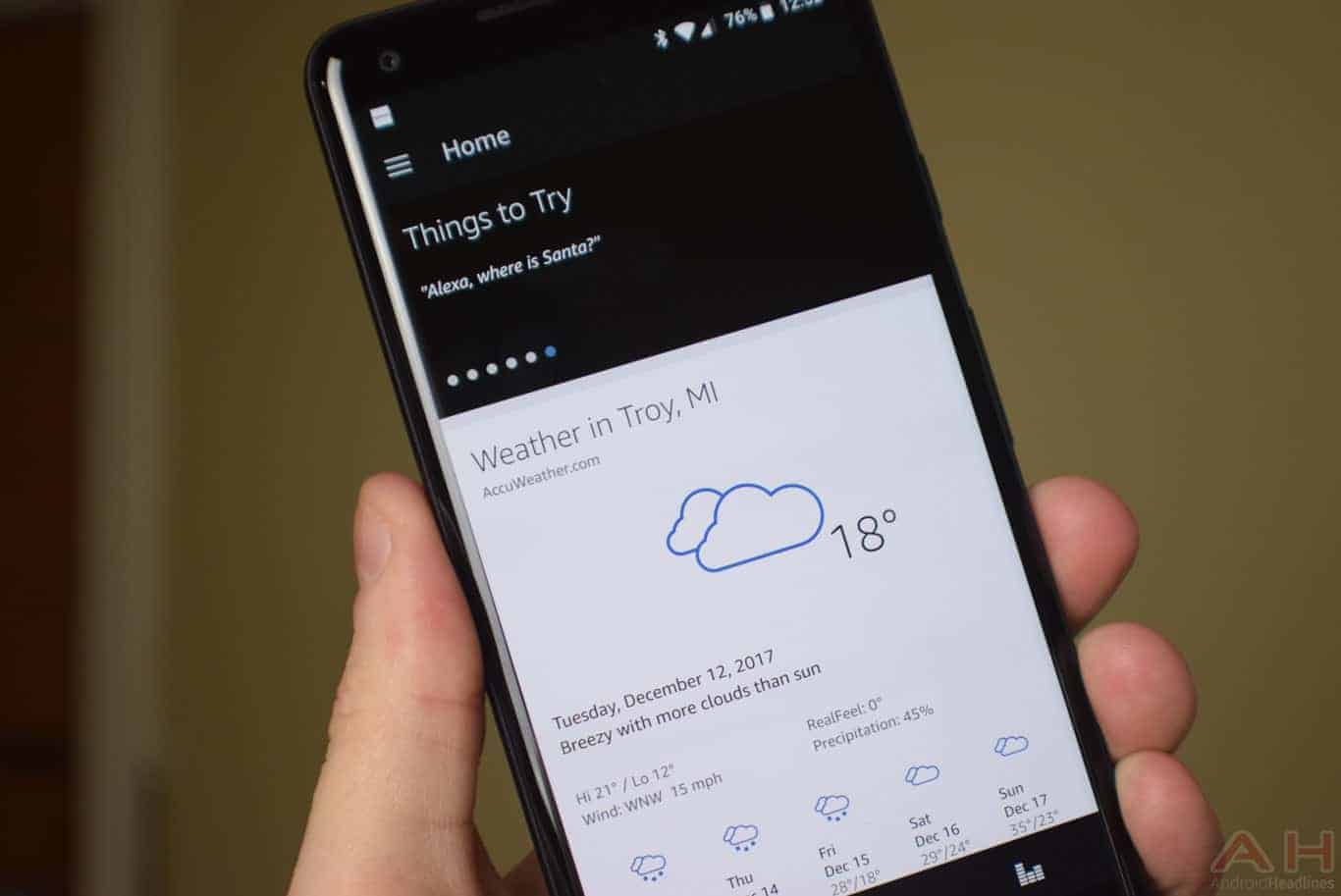 This was actually a trend we saw last year at CES 2017, and it’s looking like it’ll continue at CES 2018. In fact, we’ve already seen hints that it will continue in 2018, based on announcements that have already come out ahead of the show. While Alexa began in speakers and even some of Amazon’s tablets, Alexa is now coming to basically everything else we use. In fact, Toshiba announced the Symbio today, which is a smart home solution with Alexa inside. It brings together a smart security camera, and a speaker with Alexa all in one. Making it a great product to pick up. And there’s many more, of course this is just one example.

Now, the Google Assistant was not very big at CES last year, and that’s because Google hadn’t opened it up to third parties just yet, that happened the following month at Mobile World Congress. But with the many, many Google Assistant products announced in the second half of 2017, expect to see Assistant in just about everything as well. Which is a good thing, as Google wants us to use Assistant for everything these days. In fact, Google Assistant is even in LG’s new TV’s that are being showcased next week at CES. And those don’t run on Android TV, making it the first TV without Android to have the Google Assistant. 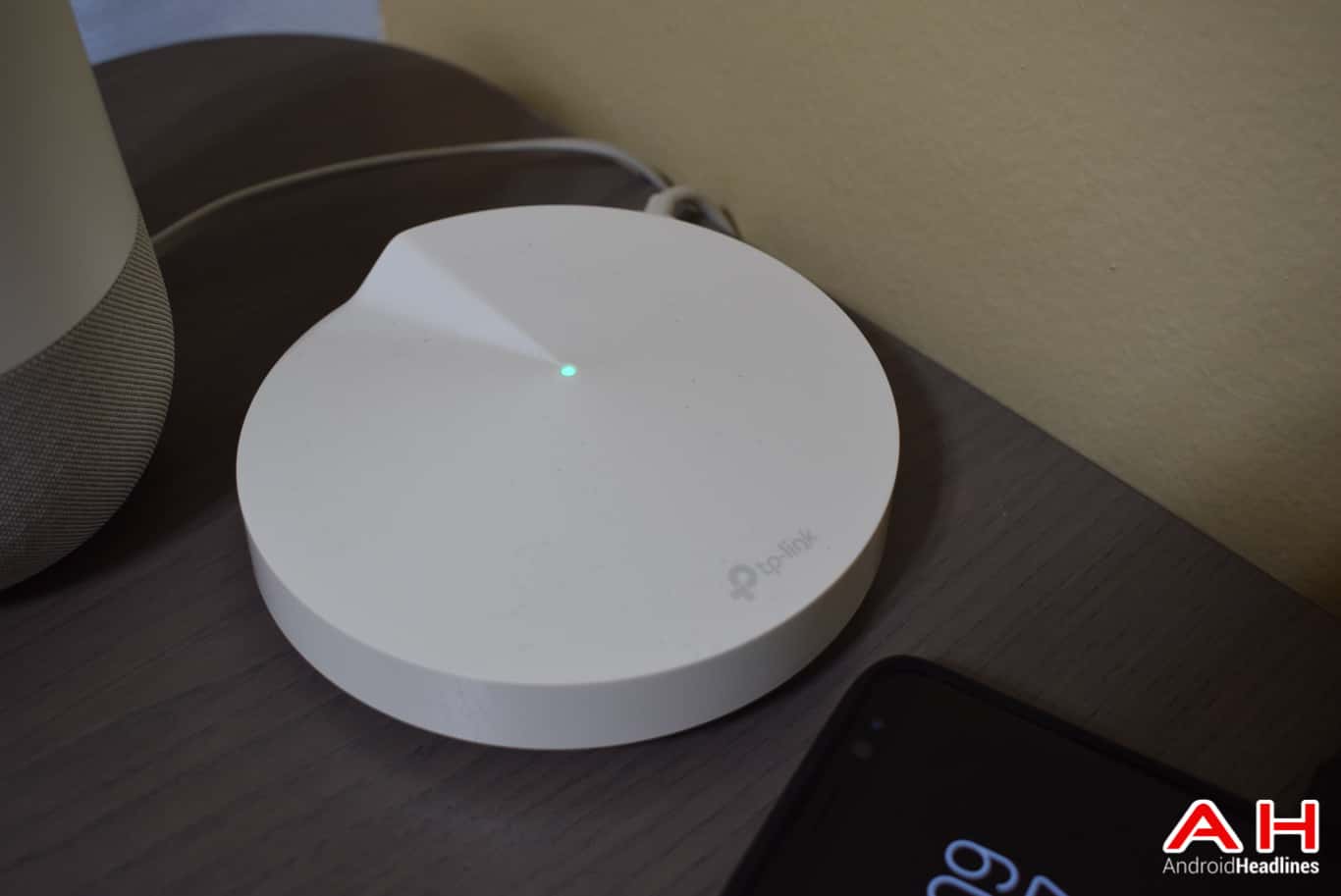 This is a trend we talked about last week for 2018 as a whole, and it’s definitely true for CES this year. It goes hand-in-hand with smart home products, seeing as you’re having more connections to your WiFi network than you previously had, which can bog down the network and cause your network to slow down. But with Mesh WiFi, that doesn’t happen, as it gives your Internet-of-Things devices less bandwidth than your laptop or smartphone. It’s also much safer, as manufacturers are able to push updates to your routers much easier without you even knowing or needing to update it manually.

Smart Home and Home Automation is going to be huge at CES this year, though it feels like that is said about every trade show in the past few years, but it’s more true this year than in previous years. While CES has moved away from being a big mobile show, it is still a big show for electronics, and smart home has really taken it over in the past few years (along with VR and AR). So don’t expect that to change this year, though do expect that a lot of these products won’t be available until at least Q2 with the more likely availability around Q3. As many of these products are announced well before they are actually available for purchase.