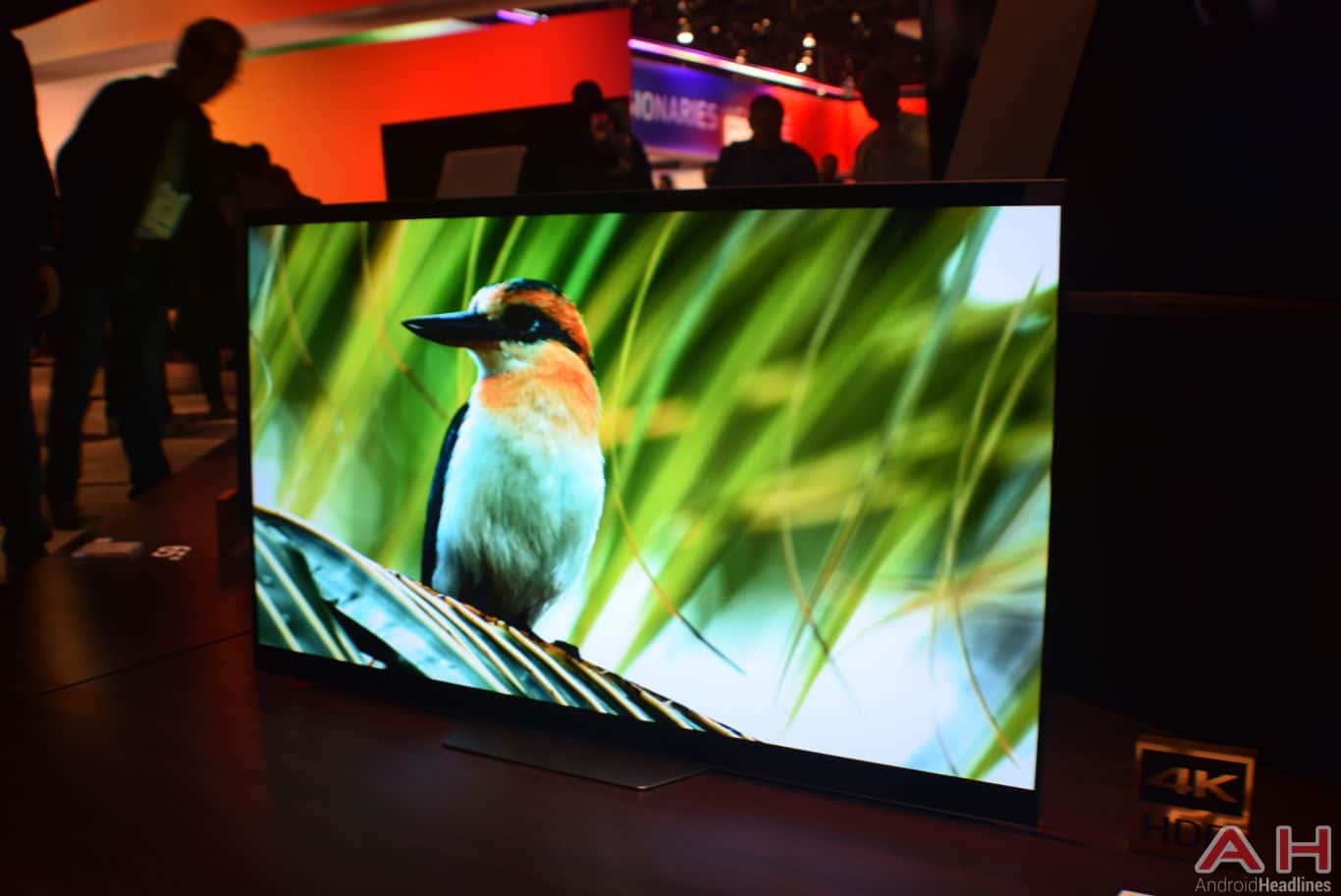 According to a new report from Business Korea, SK Telecom and Sinclair Broadcasting Group signed a memorandum of understanding (MoU) during this year’s CES 2018 event to take the lead in the development of ATSC 3.0 broadcasting. For those who may not already be aware, ATSC 3.0 has been established as the next-generation of broadcasting standard in the U.S. The final standards for the broadcasting platform were finalized and announced just a few days ago at that same event. ATSC 3.0 utilizes a combination of terrestrial broadcasting and internet to broadcast television over the air.

Meanwhile, according to the agreement signed, the joint effort is expected to culminate in a pilot broadcasting service and in commercial service within the country. Beyond using IPTV and traditional broadcasting to advance content up to UHD, the standards will allow for over-the-top (OTT) content, including IP-based services and advertisements that are customized based on the user, both fixed and mobile broadcasting, and local disaster alarm services. It will also allow for broadcast content to be interactive. As to the timeline, no specific information has been provided but the memorandum sets a goal to be met during the first half of 2018. So better broadcast media and content could be on the way for residents of the U.S. much sooner than later if everything goes well with the development and trials to be conducted by SK Telecom and Sinclair Broadcasting.

The bulk of Sinclair Broadcasting’s experience is in terrestrial broadcasting, with around 170 stations within the U.S. Despite that potential drawback, SK Telecom seemed eager to get started and optimistic about being able to accomplish its goals. In fact, according to an SK Telecom spokesperson, the partnership will be ready to demonstrate by National Association of Broadcasters NAB Show 2018, which takes place at the Las Vegas Convention Center and which is only a few months away, in April. Moreover, the two companies expect to enter the industry with the new standards in tow on a global scale, including in India where the South Korean company, SK Telecom, has operations. The ambition and confidence expressed in that may be because of how much experience SK Telecom already has in networking solutions and technologies. Unfortunately, with months left to go and no way of knowing in advance if development could happen that rapidly, everybody is just going to have to watch and wait to see if that can be accomplished.