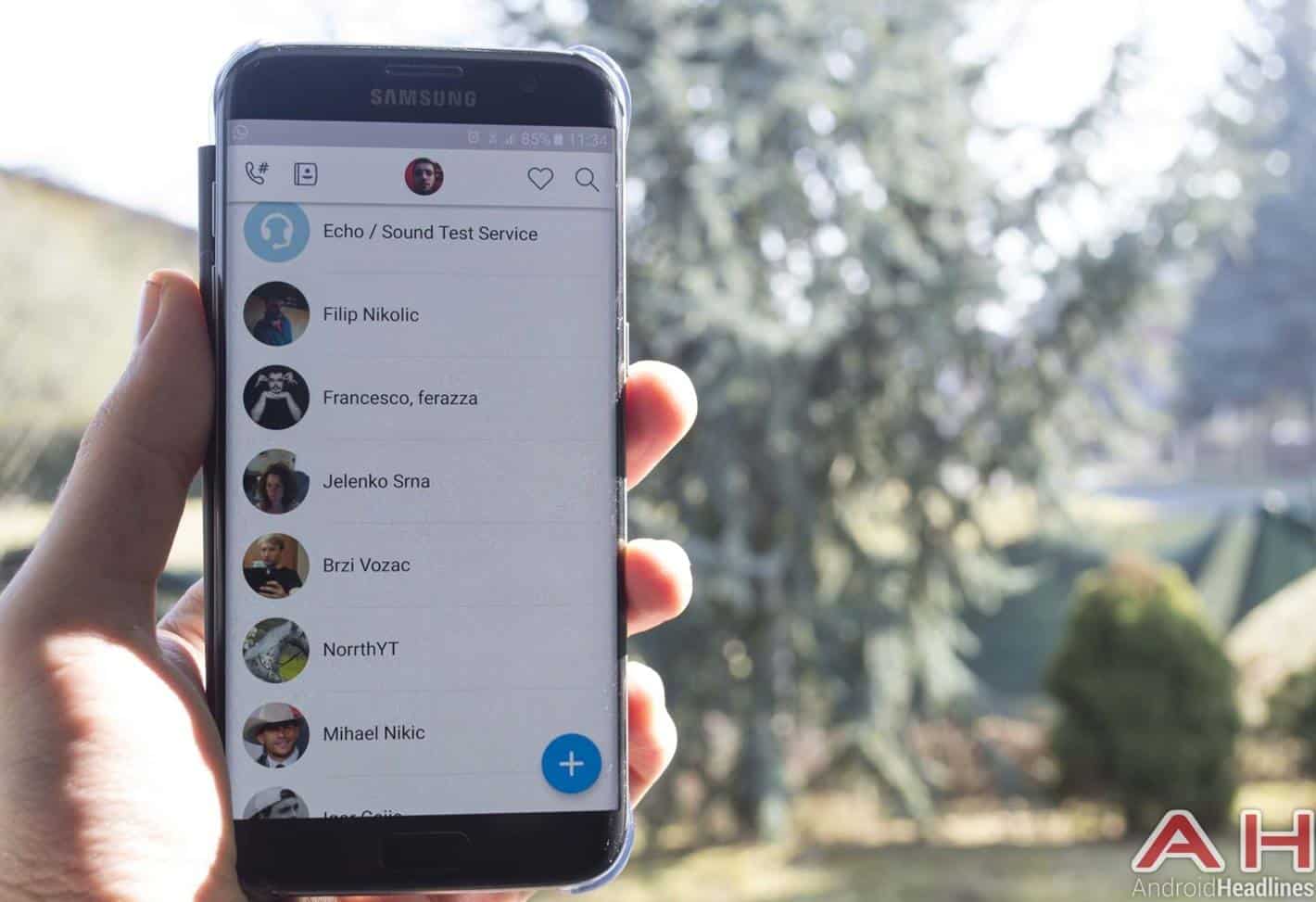 Signal has partnered up with Microsoft in order to bring its most popular feature, Signal Protocol, to Skype Insiders. That's according to a new announcement made by the company via its official site blog on January 11. For those that may not be aware of what Signal or its Signal Protocol is, the company is responsible for an application called Signal Private Messenger which, among other things, features automatically disappearing messages and end-to-end encryption to enhance security. Those types of features have earned it over 5 million downloads and a nearly 5-star rating. That end-to-end encryption is exactly what Signal and Microsoft are going to add to Skype.

However, as mentioned above, the feature will only be available for Skype Insiders for the time being. Unfortunately, that means it is only available for those who have signed up for Skype Preview, which is effectively a beta program and associated free application which Microsoft makes available for every major platform from Windows to Android. Moreover, the end-to-end encryption from Signal Protocol is only planned to be made available for a single portion of the application itself, namely a new "Private Conversations" feature. There's also no word as to when the feature will roll out to the much more widely used and readily accessible Skype application itself. In fact, there's been no mention as to whether any other features from Signal's own messaging are under consideration to be added at a later date, either – let alone whether Microsoft has any intention of spreading the encryption over to every message, video, or message sent through its app. It may be best to expect that it won't since that hasn't been that doesn't appear to be the case, here, but it is always possible.

Having said that, the addition of the feature will almost certainly help Skype to garner new users once it has been rolled out more widely. End-to-end encryption is a much-sought-after feature in messaging applications. Better still, Signal's protocol famously prevents even the company from reading any messages sent over its own application, though it isn't clear if that will be the case in Microsoft's application. In the meantime, users who are interested in signing up to be a Skype Insider in order to check the feature out can download the application to get started via the button below.