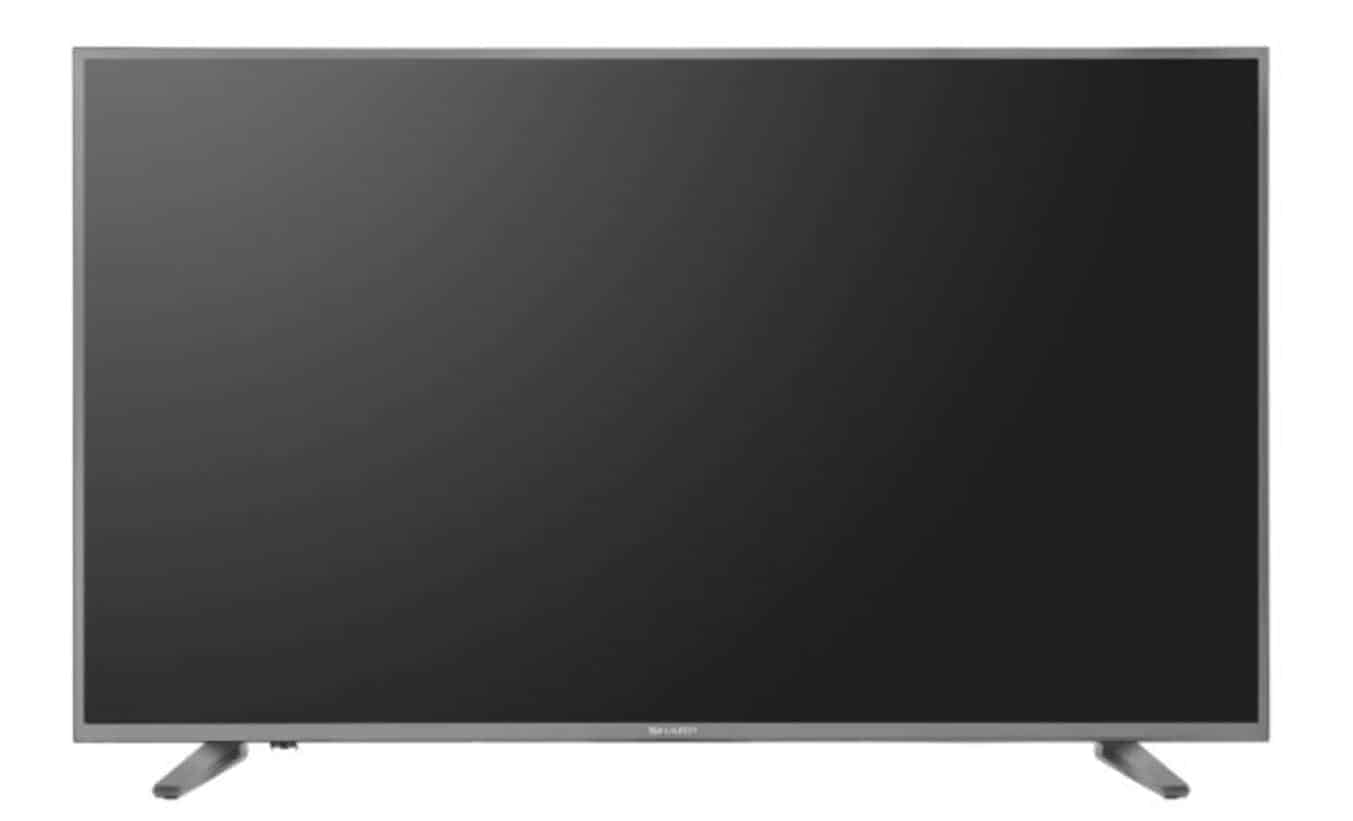 Sharp debuted four new TV lineups at CES 2018 and while the Japanese consumer electronics manufacturer didn’t introduce any Android TV models, its latest offerings still have the potential to be compelling by virtue of the fact that they’re extremely value-oriented. The Q8000, Q7000, Q5000, and Q3000 series are all set to be released in April and while their exact pricing details are yet to be announced, expect them to be priced in an extremely competitive manner while still guaranteeing a quality viewing experience.

The Q8000 lineup is the definite highlight of Sharp’s new CES announcement and encompasses five models with screens ranging from 43 to 65 inches. All devices offer 4K resolutions and support for HDR10, currently the most ubiquitous high dynamic range standard in the industry. The series features local dimming, a 60Hz refresh rate, Bluetooth audio, and support for Amazon’s Alexa, in addition to being 40 percent thinner than the 2017 lineup that preceded it. Sharp’s Q8000 models are powered by the Vidaa 2.5 Smart TV OS which comes with a solid selection of pre-installed apps and should allow you to start streaming video and browsing the Internet on your TV in no time and with no complicated setups. The Q7000 series is extremely similar to the Q8000 one, though it only consists of four models and lacks a 60-inch TV. As far as image quality and related features are concerned, there are no major differences between the two, and the same goes for their operating system of choice. This particular product family was designed as a cheaper alternative to the Q8000 lineup as it only lacks some extra functionalities of its counterpart such as Bluetooth audio, local dimming, and Alexa support, being aimed at consumers who only care about getting a 4K HDR(10) TV at an affordable price point.

Things get a bit more confusing with the Q5000 series which is technically a collection of FHD TVs, though its smallest, 32-inch model only supports HD resolutions. The other three are 40, 43, and 50-inch affairs, whereas all four are powered by the Vidaa lite 2.0 which is largely similar to the 2.5 version of the OS but more streamlined. HDR support unsurprisingly isn’t part of the package here, though Dolby Digital, 60Hz refresh rates, and an ATSC/NTSC/QAM tuner are. Finally, the Q300 lineup is the most basic, entry-level product family introduced by Sharp at CES 2018, coming in the form of 32, 40, and 43-inch FHD TVs that offer a straightforward viewing experience and little extra functionality beyond a barebones Smart TV platform. Sharp’s 4K models feature four HDMI ports and three USB ones, whereas the other ones have one less of each.