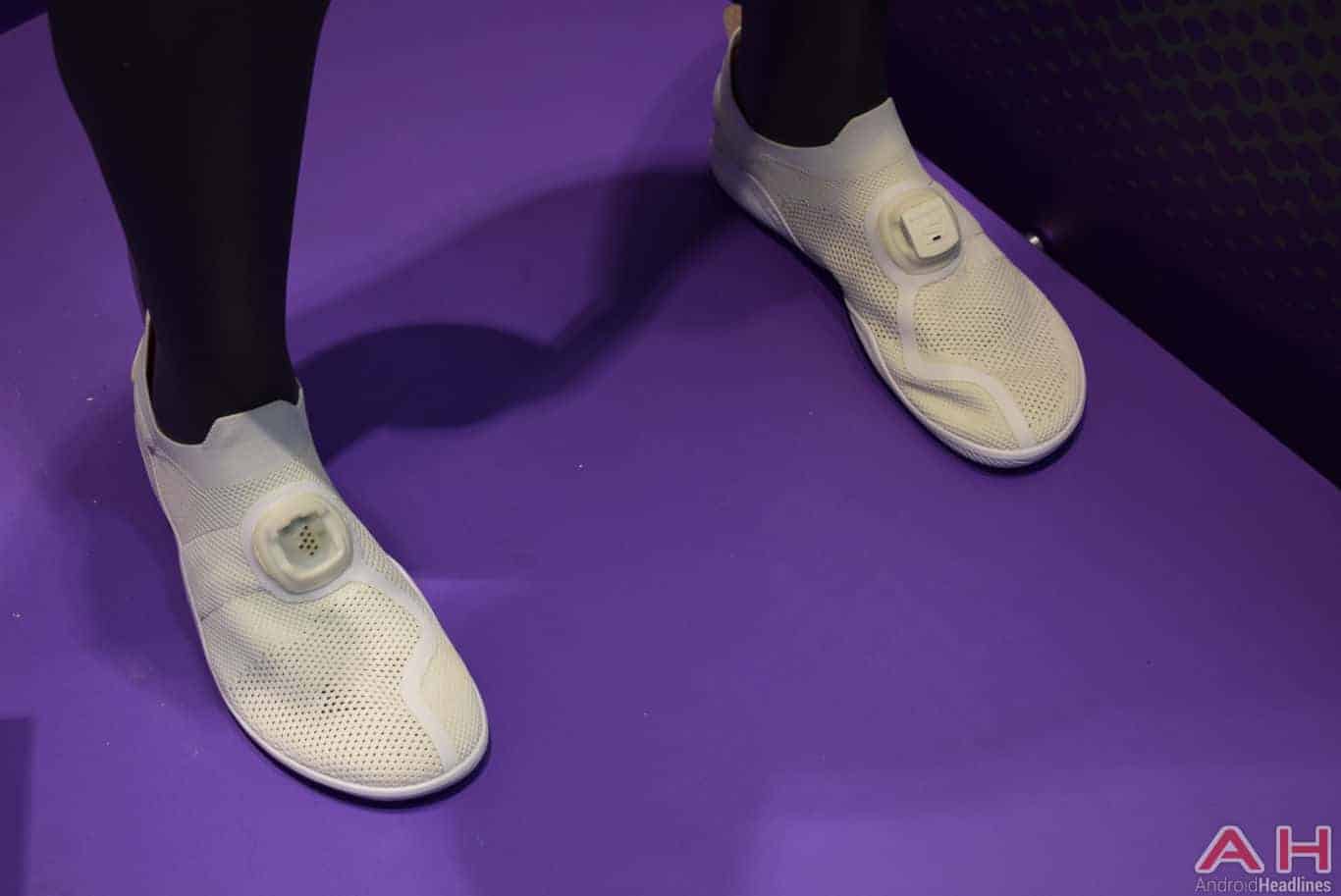 While there are a number of smart shoes and shoe-related products already available, the same technology does not seem to have made its way other to barefoot shoes just yet. This is something that is now changing though as Sensoria and VIVOBAREFOOT have teamed up and announced via CES 2018 the launch of their first smart barefoot shoe, the VIVOBAREFOOT Smart Shoe, following the initial introduction of the prototype at last year's CES event.

According to the announcement, this is not only the first smart shoe to come from this partnership, but is also the first Internet-connected and IoT-enabled barefoot shoe in general. Highlighting how the barefoot market has so far been left out of the smart race compared to its non-barefoot counterparts. Which is understandable as the benefits of barefoot shoes is that they are more akin to being barefoot, which means less material and surface space in general – typically where a company might include the tech. To combat this, VIVOBAREFOOT and Sensoria explain they have included "the thinnest pressure sensors in the world" which not only look to smarten up the shoes, but also maintain the more natural experience associated with barefoot running.

As with most sensors, these sensors are capable of feeding back various forms of data to the user via a connection to the corresponding mobile app. One of the difference here, though, as these are barefoot shoes they are partly designed to help people benefit from barefoot running specifically. Which means that in addition to being able to provide data on more generic running aspects such as speed, pace, and so on, these sensors also provide specific data that helps the user improve their natural running technique. For example, data on foot landing, impact, asymmetry, toe engagement, and more. Data which can be fed back to the user in audible form, as well as accessible at any time via the mobile app and web interface. In terms of availability, the two companies have yet to provide firm details on when the VIVOBAREFOOT Smart Shoe will become available beyond starting it will hit the market at some point in Q2, 2018. Likewise, neither company provided any details on the likely cost of this new natural running-focused, minimalist, shoe.