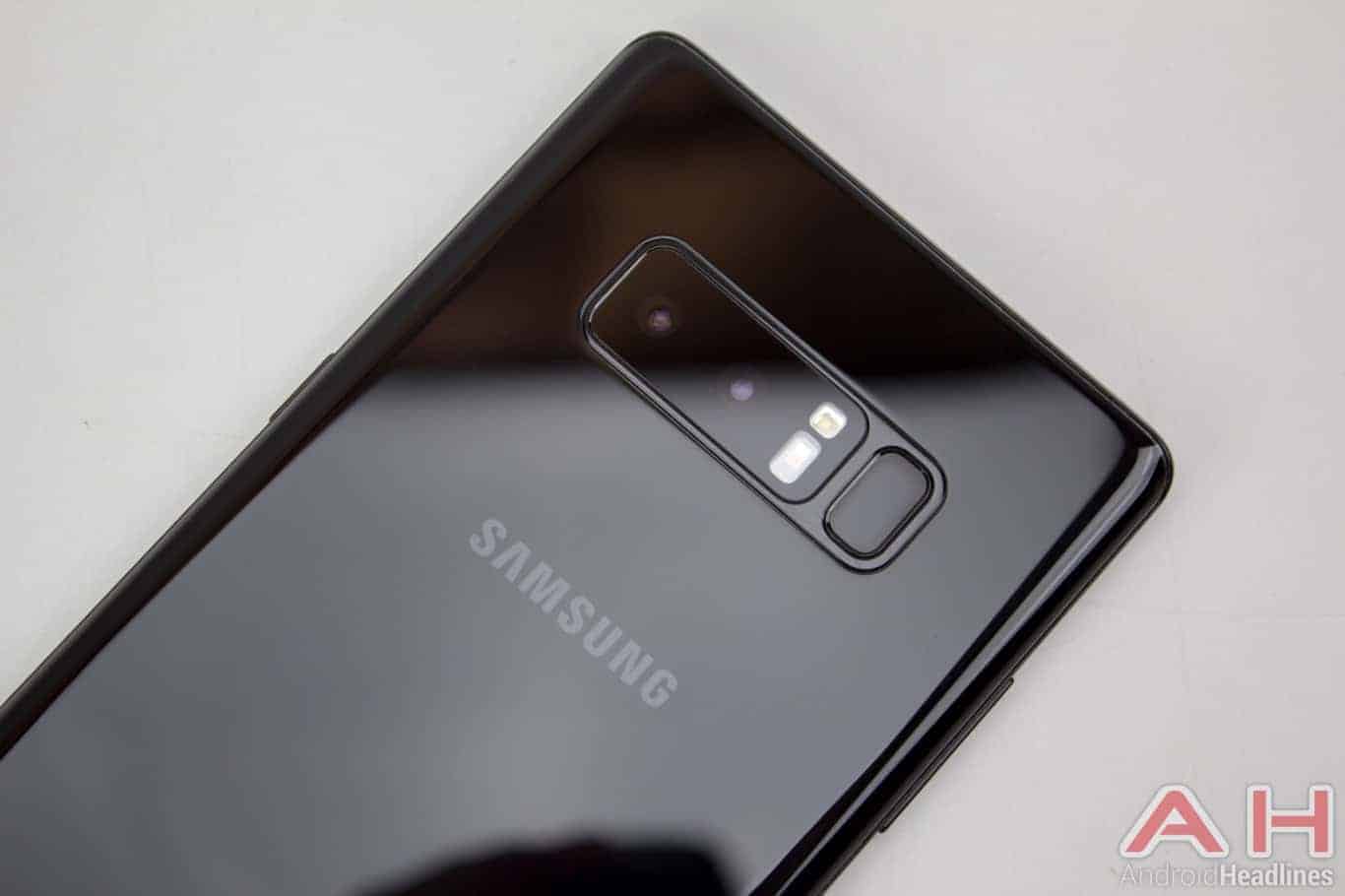 Samsung claims Xiaomi didn’t take the title of the largest smartphone vendor in India, thus directly refuting the findings published by research firm Canalys on Wednesday. The Seoul-based original equipment manufacturer remains adamant that it’s still the top handset company in the South Asian country “by a distance.” Samsung backed its claims by citing an older report from GfK covering a three-month period ending November 30th which states the firm had a 40 percent volume share and 45 percent value share of the Indian smartphone market in terms of sales to consumers. The tech giant also explicitly proclaimed itself a leader in every handset segment in India, from entry-level devices to ultra-premium offerings like the Galaxy Note 8.

The South Korean OEM boasted about being the “most trusted brand” in India and while it didn’t cite any specific surveys in regards to that claim, many industry trackers awarded it that title over the course of 2017. The company’s official comment on the matter suggested it’s adamant to maintain its current momentum and not allow Xiaomi to overtake its sales figures in India. The communication was likely an attempt to calm investors, some of which are nervous about the company’s performance in the world’s second largest smartphone market. While Samsung’s business in India has been growing at a steady pace in recent years, Xiaomi’s local branch has been exploding ever since entering the market three years ago, according to every major study. Most analysts agree that Xiaomi is inching closer to Samsung’s market share but it’s presently unclear how close is the company to overtaking it.

Canalys’s latest research specifically pertained to smartphone shipments, i.e. the volume of units manufacturers delivered to retailers during the final quarter of 2017. While Xiaomi is said to have shipped 8.2 million smartphones in that period, 900,000 more than Samsung, the discrepancy may be a result of the firm’s offline strategy which puts a large focus on its preferred partners, brick-and-mortar stores that don’t sell its products exclusively but still feature them in a prominent manner in exchange for subsidies and other benefits. Samsung disputed a similar Canalys-made research three years ago when the firm claimed Micromax overtook it as India’s largest smartphone company in 2014. The OEM also defended its dominance by citing one of GfK’s studies on that occasion.