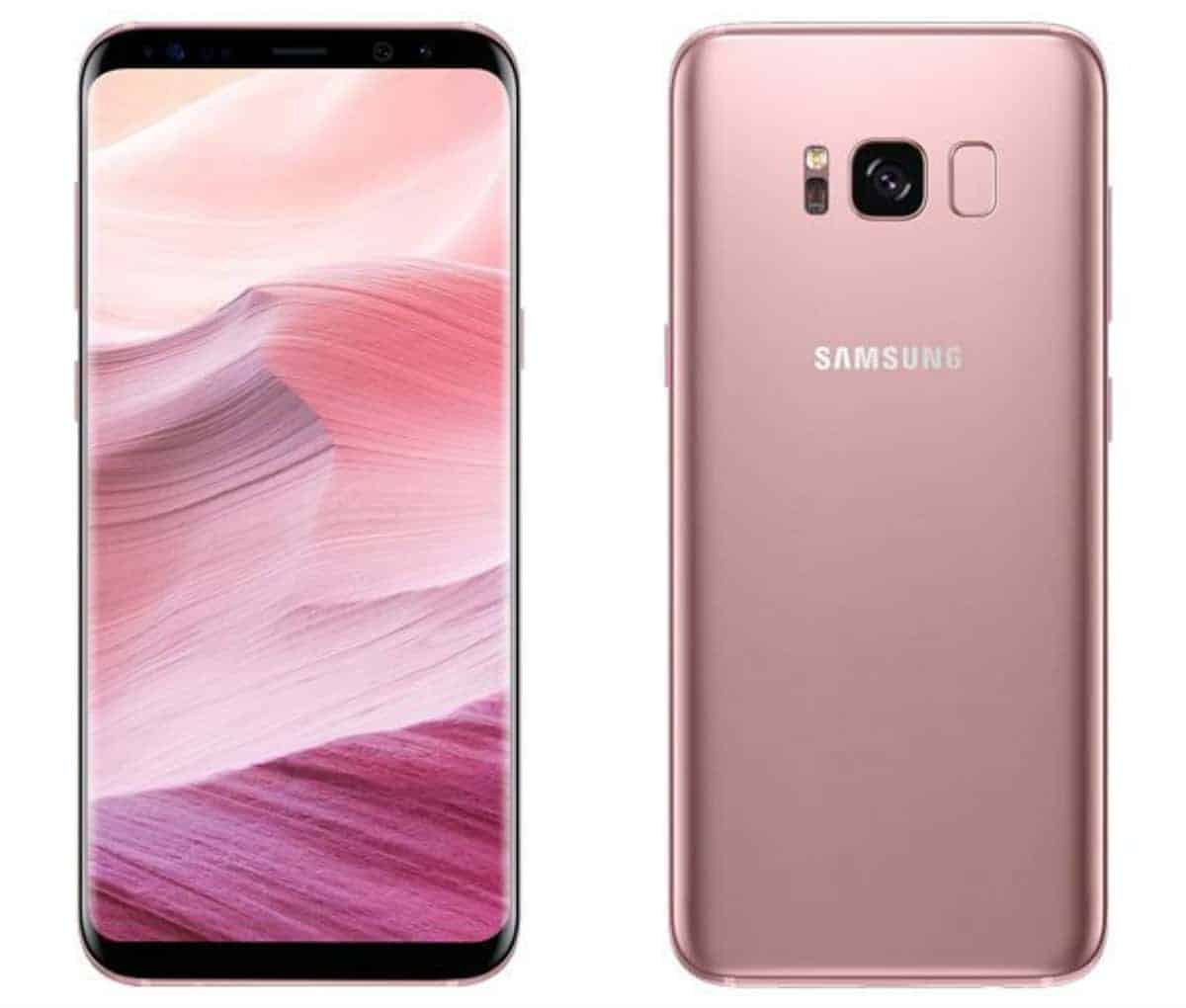 Samsung has just announced the Rose Pink Galaxy S8 and Galaxy S8 Plus for the UK. The company reached out to let us know that the devices are available directly from Samsung UK’s e-store, and from selected retailers, though the company’s official website paints a slightly different picture. The phone is currently listed on the site, but the listing says ‘coming soon’, though EE is listed as one of the company’s that will sell the device.

Having said that, Samsung did not mention the price point of the Rose Pink Galaxy S8 or the Galaxy S8 Plus, but chances are that the two phones will cost the same as their siblings, even though we’ll have to wait for the company to update the phone’s listing in order to be sure. The Midnight Black, Orchid Gray, Coral Blue and Arctic silver Galaxy S8 units are priced at £639.00 in the UK at the moment, if you’re looking to buy either of those directly from Samsung, unlocked. The Galaxy S8 Plus in those very same color variants carries a price tag of £729.00 on Samsung’s e-store in the UK. Now, the Galaxy S8 and S8 Plus in those color variants are also available from Carphone Warehouse, O2, Vodafone, Sky, Very, Virgin, Three, Tesco Mobile, giffgaff, and a couple more store, so chances are that the Rose Pink variant will be as well, though, as already mentioned, we’ll have to wait for Samsung to confirm that.