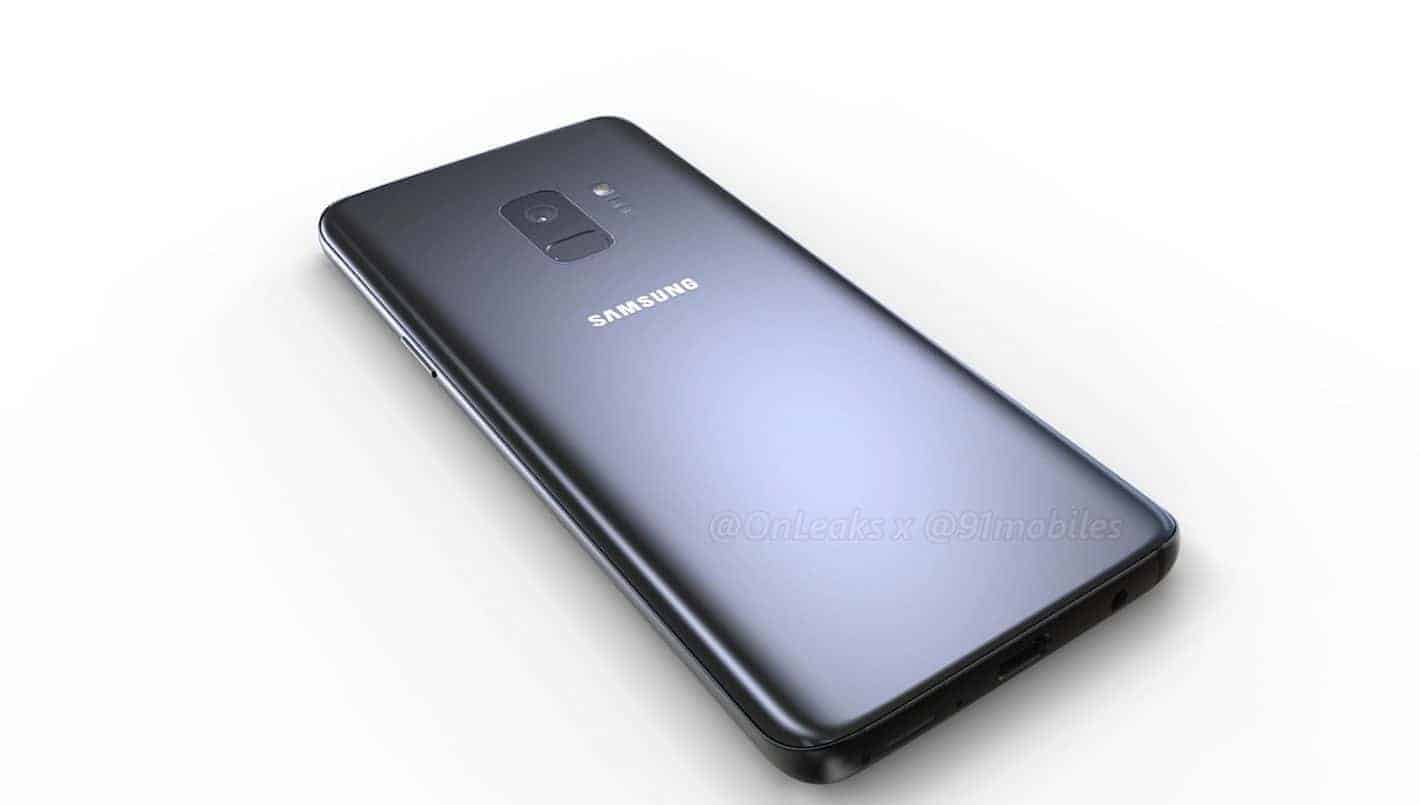 It's also reported that the cameras will be capable of shooting slow motion video at 1,000 frames per second. The leak also suggests that the iris sensor and camera sensors will be manufactured by two different companies, which are Partron and MC Nex. The leak also suggests that Samsung's dual sensors on the back of the Galaxy S9+ will be able to allow the camera to take photos simultaneously which is something that wasn't possible on previous versions of the Galaxy S flagships. Over on the front side of the device, the Galaxy S9 and Galaxy S9+ are supposed to come with an 8-megapixel camera sensors for selfies and video chat.

Aside from the leak, the Galaxy S9 may have some other camera features coming that are currently displayed on the Samsung semiconductor website which popped up yesterday. In reference to a new mobile imaging sensor, Samsung talks about its mobile device cameras having faster autofocus that's more accurate with dual-PD sensors and super-PD 3-stack fast readout sensors, which it explains would help the camera identify fast-moving objects even in situations where there wasn't as much light on the subject being shot. 480 frames per second super slow-mo video recording is also highlighted which you can see in the image below. This conflicts with the rumor about having slow motion video recording at 1,000 frames per second, so it's important to keep in mind that the 480 frames per second may not be in reference to the Galaxy S9 or Galaxy S9+. On the other hand, it could be in reference to those devices and the 1,000 frames per second could simply be incorrect. In either case, Samsung is rumored to be unveiling the two new phones at Mobile World Congress, and if that's the case then it will surely announce the official details about the phone then as well.