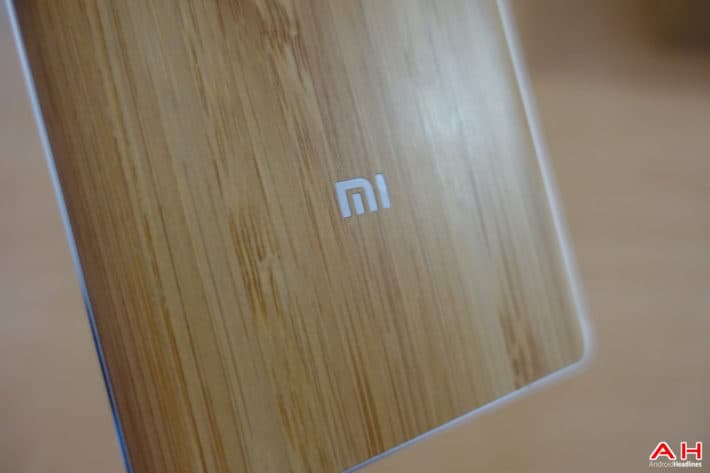 It is still unknown when will Xiaomi introduce its Mi 7 handset, but the phone’s pricing has just leaked. The Xiaomi Mi 7 will, according to the source, be the most expensive ‘Mi X’ flagship (not counting Mi MIX and Mi Note series, of course) the company has ever released. The source claims that the phone’s base model will cost 3,000 Yuan ($475) in China, which is more than the Mi 6 cost, its price tag was 2,499 Yuan ($395) back when it launched last year. In comparison, the Mi 5 was priced at 1,999 Yuan ($316) when it launched back in 2016, just in case you were wondering.

If this rumor ends up being true, the Xiaomi Mi 7 will almost be on OnePlus 5T’s level in terms of pricing, and it probably will in markets outside of China, as it will be a bit more expensive. Pricing of smartphone components may have something to do with this, not to mention that the Mi 7 is expected to be a true flagship, so this price tag isn’t all that surprising, presuming it’s true, of course, though Xiaomi needs to get ready for some backlash due to all this. In any case, the Xiaomi Mi 7 may launch at this year’s Mobile World Congress (MWC) in Barcelona, as Xiaomi will make an appearance there, compared to last year, when Xiaomi did not participate at all. The Xiaomi Mi 5 was, however, introduced at MWC 2016, so there’s always a chance that the Mi 7 will land during this year’s tradeshow. Xiaomi is actually expected to release two variants of the phone, the Mi 7 and Mi 7 Plus, at least if some rumors are to be believed, as we did not really see any concrete proof of this just yet.

The Xiaomi Mi 7 will probably be made out of metal and glass, as the phone will ship with wireless charging. The Xiaomi Mi 7 is said to sport a 5.65-inch display with an 18:9 aspect ratio, though it’s still unclear if it will sport a fullHD+ panel, or a QHD+ display. The Mi 7 is also expected to become the first ‘Mi’ smartphone to sport an OLED display, though who knows if that will happen or not. A dual camera setup is expected to be included on the back of this phone, along with the phone’s fingerprint scanner. Qualcomm’s Snapdragon 845 64-bit octa-core SoC will fuel this phone, and the device will probably sport at least 6GB of RAM.