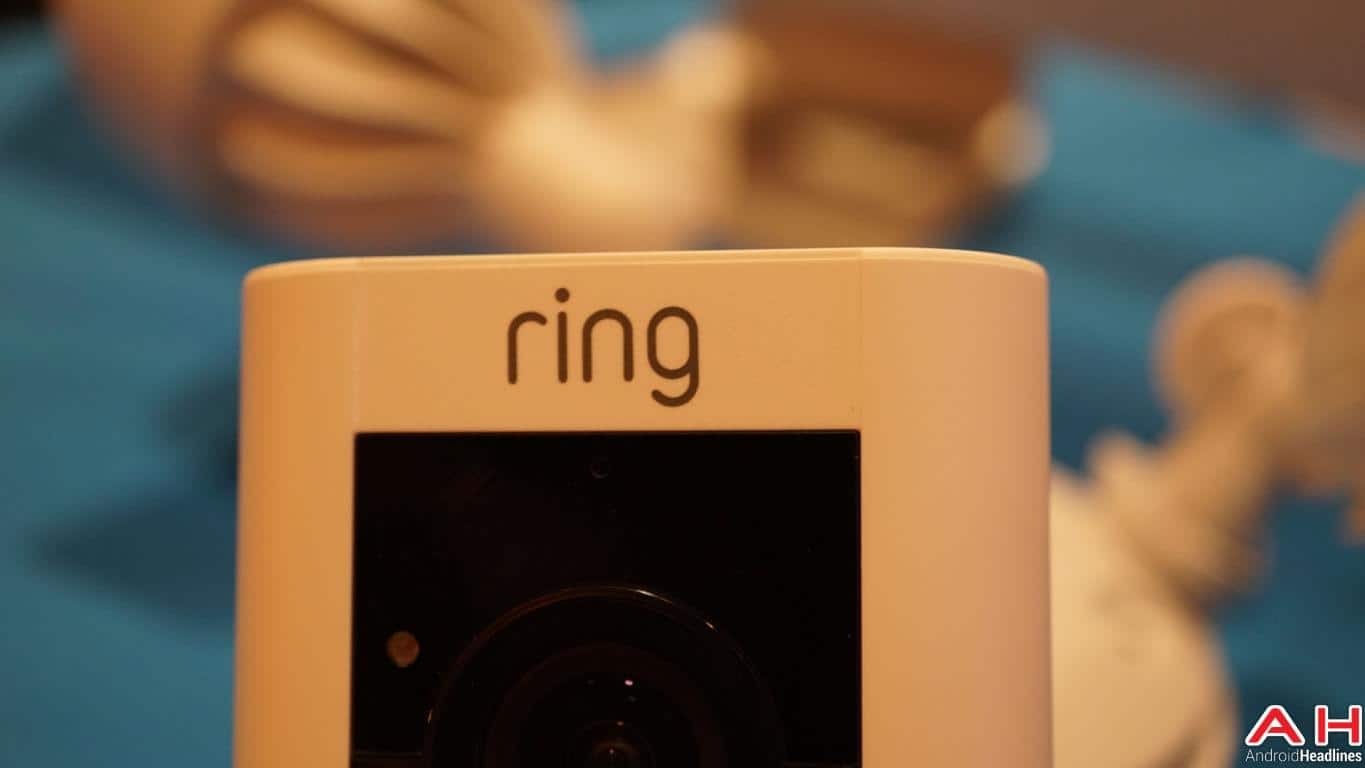 Ring founder and Chief Executive Officer Jamie Siminoff called Nest's attempt to copy its Internet-enabled products like smart doorbells "embarrassing." In a recent interview with The Ambient, Mr. Siminoff specifically called out the Alphabet-owned company for trying to mimic both Ring's devices and the very message behind the brand. While admitting the current state of affairs is "worrisome" in regards to the fact Ring doesn't have the financial pull of a technology juggernaut like Alphabet, the inventor believes Ring will continue delivering superior products by virtue of the fact that it's trying to innovate while looking toward the future, whereas Google's former subsidiary is only able to emulate the company's "past."

Mr. Siminoff also criticized Nest's product compatibility program, saying that "the only way to be a successful Works with Nest partner is to not be successful" and claiming that the Internet of Things company already copied a number of offerings that were previously officially labeled as being compatible with its ecosystem. Ring CEO implied the initiative is primarily meant to be an outlet between Nest and smaller firms so that the former is able to emulate the best offerings from the latter. As such, Ring isn't interested in joining the Works with Nest program in any capacity. While Mr. Siminoff didn't go into many details in regards to how Nest went on to copy its rivals and partners, the Hello doorbell launched by the Palo Alto, California-based firm in late September is arguably similar to Ring's own flagship offering. The actual direction of Nest has reportedly been changing in recent times, with the company possibly being set for a reunion with Google as part of an attempt to create more synergy between the two, whereas it's currently operating as a standalone entity under the corporate umbrella of Google's parent Alphabet.

During the same interview, Mr. Siminoff also criticized Amazon's Key service launched by the tech giant late last year. Despite being one of Ring's investors, Amazon didn't impress the entrepreneur with its idea of allowing its couriers into other people's homes. According to him, the sheer size of Amazon's business makes such a concept dangerous because even an extremely small percentage of cases in which something goes wrong would still be too big of a price to pay for the added convenience of in-home delivery. Ring may even tackle a similar idea going forward but execute it in a completely different manner, Mr. Siminoff suggested, adding that the startup is presently focused on refining its existing offerings instead of delivering a large volume of entirely new products and services.