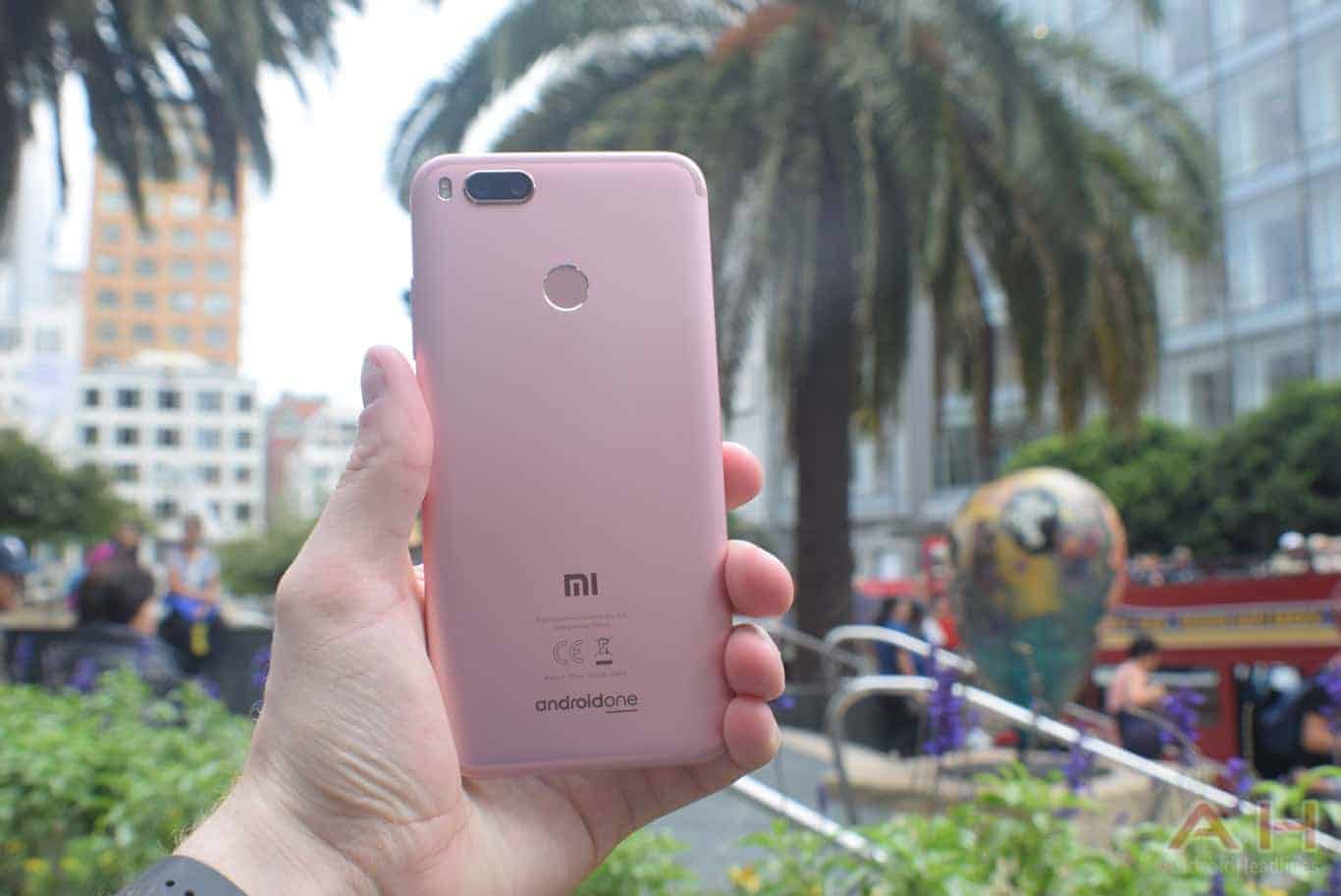 Xiaomi had decided to stop rolling out Android 8.0 Oreo to the device as a number of users started complaining in the company's forums, the initial Android 8.0 Oreo update for the device contained quite a few bugs, so users experienced noticeable battery drains, random reboots, issues with ambient display notifications, and so on. Users who already have the original Android 8.0 Oreo update installed are now receiving a new update which is only 89MB in size, and that update should fix all the aforementioned issues, and some additional ones. If your Xiaomi MI A1 is still on Nougat, you will receive an update to Android 8.0 Oreo which is over 1GB in size, 1,112.4MB, to be exact. The Xiaomi Mi A1 is the company's first Android One smartphone, which essentially means that it comes with stock Android, so those of you who own the Xiaomi Mi A1 will be getting pretty much every non-Pixel-exclusive Android 8.0 Oreo feature, including the Picture-in-Picture mode, Notification Dots, new battery control features, new notification shade features, and so on. Keep in mind that this update may not be available for every single Xiaomi Mi A1 handset at the moment, as it's a staged rollout we're looking at here, so be patient.

The Xiaomi Mi A1 is essentially the same phone as the Xiaomi Mi 5X, they're the same in every way, except the Xiaomi Mi A1 comes with stock Android, not Xiaomi's MIUI skin. The Xiaomi Mi A1 is made out of metal, it sports a rear-facing fingerprint scanner, and it is fueled by the Snapdragon 625 64-bit octa-core processor. There are two 12-megapixel snappers on the back of this smartphone, while a 3,080mAh non-removable battery is also included. A 5.5-inch fullHD (1920 x 1080) display is a part of this package as well, while the phone sports 4GB of RAM and 64GB of native storage. If you'd like to know more about the Xiaomi Mi A1, check out our review of this handset. 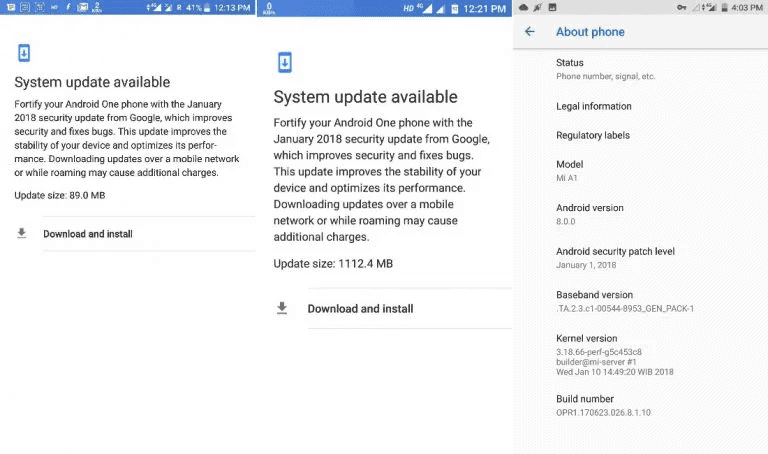