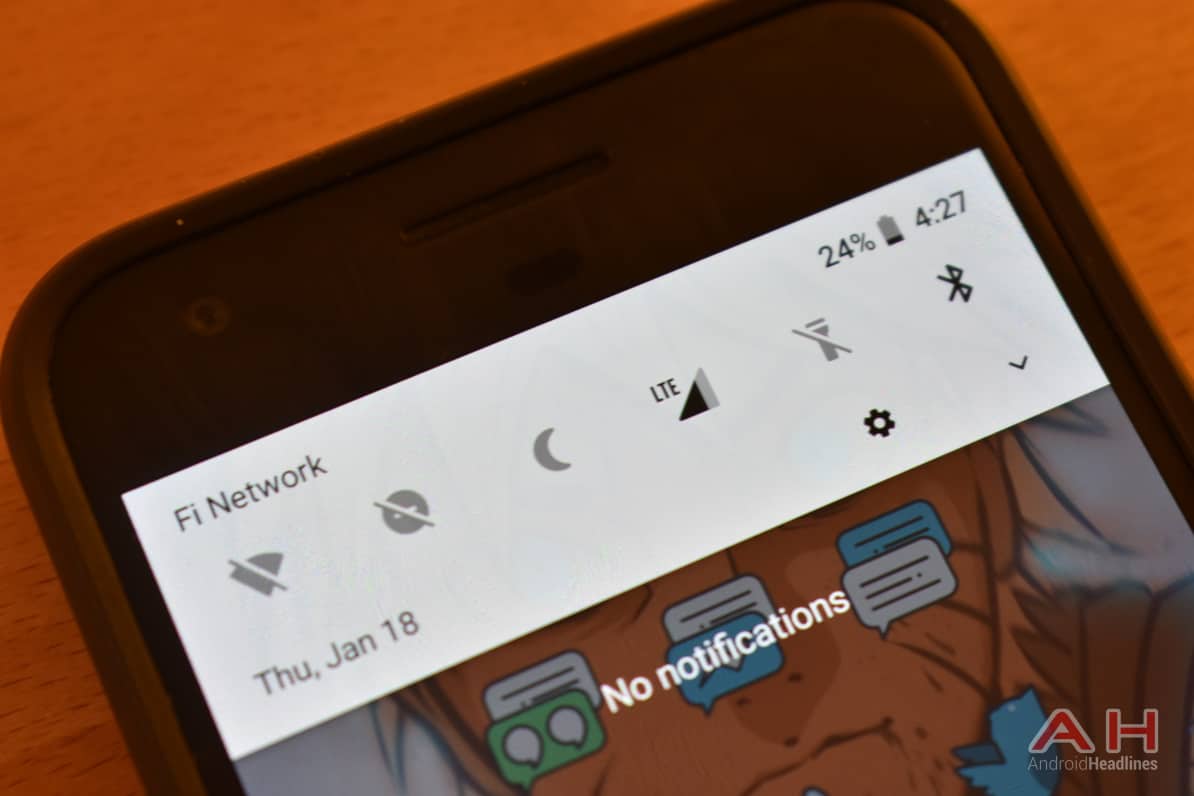 Many users don't have a smartphone with LTE support according to a new Mobile Intelligence Report from DeviceAtlas, which states that a number of users in certain regions are still lacking a large number of phones that are 4G capable. For example, Egypt, Nigeria, and Brazil still have about 33 percent to 50 percent of the web traffic is still from 2G and 3G phones. These three countries are also the lowest three countries on the recorded chart when it comes to regions with 4G-capable devices. On the reverse, the first, second, and third countries on the list in regards to the most 4G-capable devices are Japan at number one, the U.S. all sitting towards 100 percent. at number two, and Canada at number three. This does a good job at illustrating that more developed markets have a high penetration of devices that are capable of accessing the internet at 4G LTE speeds, while some of the more emerging markets still have a large number of devices that can't.

By the same token, devices that support NFC have a similar penetration. For example, according to DeviceAtlas' report the most devices with NFC capabilities are being used in the U.S., while Sweden and Japan are at numbers two and three respectively, and sitting at around 87 percent of the market.

When it comes to devices sizes, there are a large number of markets that actually prefer similar screen sizes on their smartphones. It's actually a range, with the device screen sizes from 4.7-inches to 5.5-inches being the most popular sizes in 20 different markets, though it's worth pointing out that not all markets included in these 20 find the same screen sizes to be the most desirable. For example, about 40 percent of users in Japan actually prefer a phone with a 4.7-inch display size, while only 31 percent of users in the U.S. actually want to use a phone with that size of a display.

Device brand popularity is also covered here and though it may not be much of a surprise to most users, but Samsung comes in at number one, while Apple follows with being the second most used device brand even though it is ahead of Samsung in more than a few markets based on the share of web traffic, such as Australia, the UK, Canada, and Sweden. What might actually surprise people is that Huawei comes in at number three, which showcases that a large number of smartphone users prefer devices Huawei, a brand which has yet to really break into the U.S. market in a meaningful way. Then again, it's important to remember that this report doesn't just cover the U.S., it covers other regions like China as well which is the largest smartphone market in the world and Huawei's home market. Another interesting detail from the report shows that people are still using their tablets quite often in spite of the fact that sales of tablets have been declining. So while less and less people are actually buying tablets, the consumers that do have them are using them a lot. In terms of numbers the report shows that the least amount of tablet use comes from India, with only about two percent of users actually browsing the web from a tablet, while tablets are most used in France, with about 16.9 percent of the web traffic coming from tablets in that country.