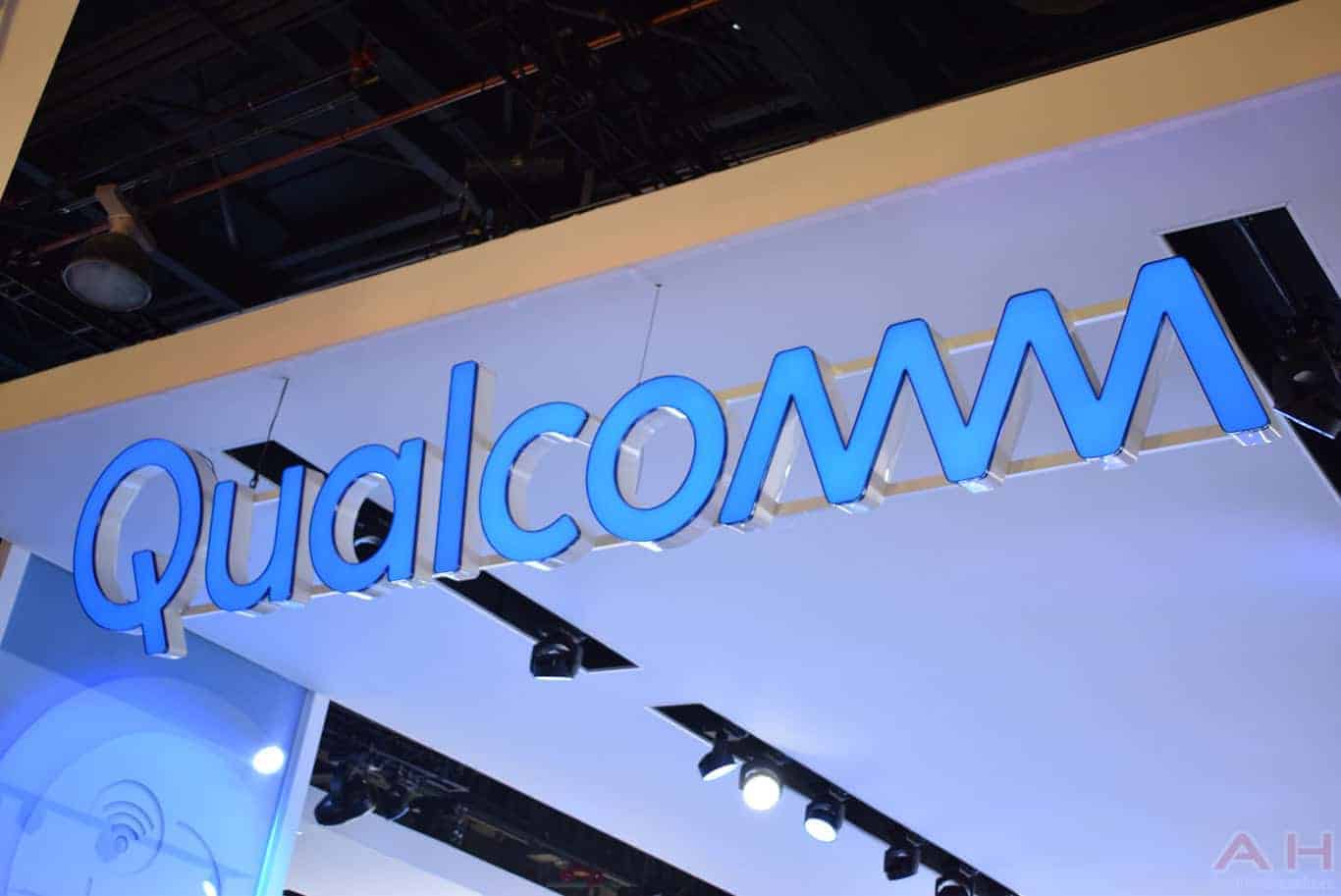 Qualcomm intends to appeal the antitrust fine issued to the company by the European Commission earlier today, with the firm stating it’s “confident” its chip exclusivity deal with Apple didn’t constitute a violation of any EU laws, including the ones regulating competition. The San Diego, California-based technology giant claims the agreement didn’t harm its rivals in an illegal manner or ultimately ended up damaging consumers as the European antitrust watchdog said. Qualcomm EVP and general counsel Don Rosenberg confirmed the appellate process will be started “immediately” as the firm believes it has “a strong case” against the verdict, being confident in winning a judicial review of the decision. The appeal will be filed with the General Court of the European Union, Qualcomm’s first stop on the road to trying to overturn the ruling.

The EC hit Qualcomm with a fine in excess of €997 million ($1.23 billion), having concluded the chipmaker has been abusing its market position for more than five and a half years in the period from 2011 to 2016. The basis for the verdict is Qualcomm’s previously signed deal with Apple as part of which the latter agreed to not use rivaling 4G LTE-enabled baseband chips in its iPhone and iPad models. The silicon in question allows smartphones and other mobile devices to connect to contemporary 4G networks and belongs to a market segment that Qualcomm has been dominating for years. The EC claims its leadership in the segment was illegally strengthened by preventing a major phone maker such as Apple from considering the idea to implement rivaling chips into its best-selling products, even if only on a smaller scale, ultimately harming the competitiveness of the market. The fine represents 4.9 percent of Qualcomm’s 2017 turnover and was calculated based on the length and EC’s perceived severity of the transgression. Competition Commissioner Margrethe Vestager said Qualcomm was found to have paid “billions of dollars” to Apple to prevent its rivals from competing in the mobile baseband chipset market.

The regulator also warned Qualcomm against making similar moves in the future as part of the Wednesday decision, threatening even larger fines. With 5G being just over a year away from becoming a commercial reality in some parts of the world, the political block wants to prevent Qualcomm from signing a similar agreement with Apple or any other major phone maker. Apple and Qualcomm are presently embroiled in an international legal battle over patent royalties and the Cupertino-based company is said to be planning to completely circumvent using Qualcomm-made chips in its iPhones and iPads in the near future, though the EC’s decision isn’t expected to impact that dispute in any manner.