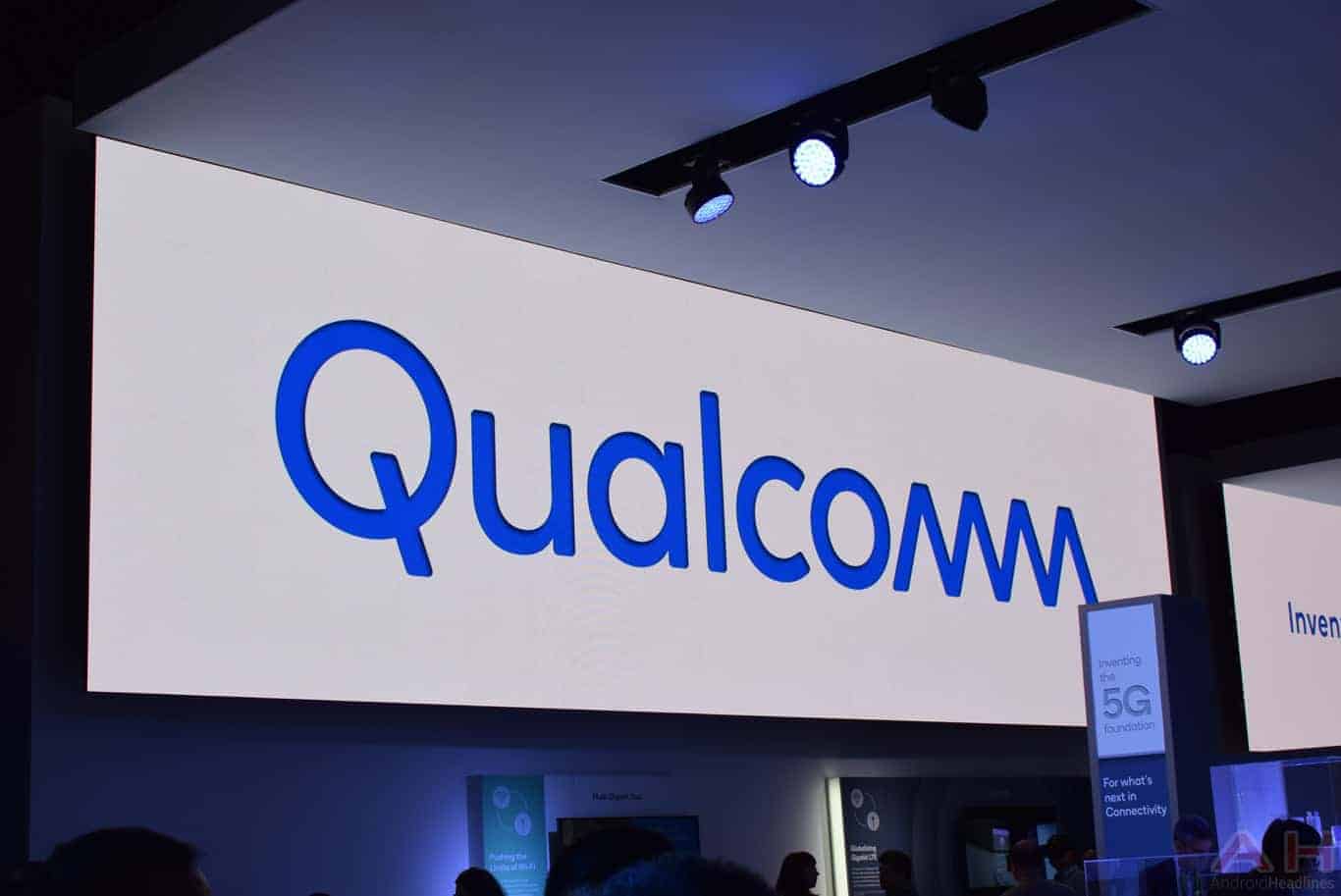 Qualcomm touted its recent growth and future prospects in a letter sent to shareholders on Tuesday as part of the company’s ongoing fight to resist Broadcom’s hostile takeover attempt initiated late last year, in addition to making a number of promises meant to convince its investors that the company is better off on its own instead of being sold off. The San Diego, California-based tech giant promised to target adjusted earnings per share in the range of $6.75 to $7.50 for the fiscal year 2019 with a combination of continued growth and highly targeted cost cuts meant to make its operations more efficient.

The same letter once again labeled Broadcom’s historic $105 billion bid as “dramatically undervalued,” with Qualcomm’s top executives repeatedly stating their intentions to create much more value for the firm’s shareholders in both the short and long term. Besides its existing operations, Qualcomm touted its pending $37 billion acquisition of NXP Semiconductors which it claims will add even more value to the company. While the merger has yet to be approved by all competent regulators in the European Union, the tech juggernaut expects it to be cleared shortly and has prepared a major share repurchase plan as an alternative to adding more value to its stock over the course of this year should its tie-up with the Dutch semiconductor manufacturer be unsuccessful. The letter calls for investors to re-elect Qualcomm’s Board of Directors at the company’s annual shareholders meeting taking place in March when Broadcom will attempt to install its own nominees who are prepared to greenlight the sale of the proposed company.

The proxy takeover war is hence expected to continue in the run-up to the March 6th meeting but its outcome remains unclear; while not all investors agree with Qualcomm’s official stance that the bid undervalues the chipmaker and a minority of them already tried pressuring the board into haggling with its unsolicited suitor, Broadcom’s acquisition history suggests the company wouldn’t be prepared to raise its bid in a significant manner even if the offer was met with more willingness to negotiate. A scenario in which the tie-up is agreed still wouldn’t guarantee a consolidation as the deal of this scale would be subjected to international regulatory scrutiny for over a year, which Qualcomm’s board already used as another avenue for publicly deeming Broadcom’s proposal frivolous.