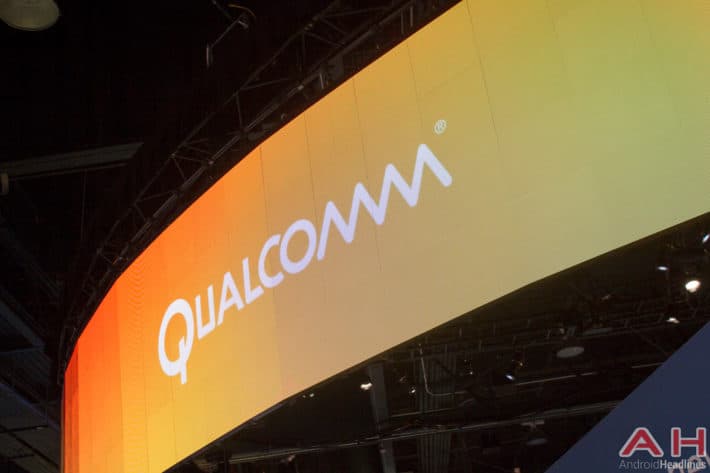 Alongside the other IoT and smart product announcements Qualcomm is making for CES 2018 today, the company has now revealed that its Qualcomm Smart Audio Platform has been qualified for Amazon’s Alexa Voice Service. For those that may not already ready be familiar with the platform, it is effectively an integration the of hardware and software modules required to help drive rapid commercialization of network-based audio – including smart speakers. Qualcomm also claims that it is the industry’s first announced end-to-end processing and system reference to be certified by Amazon. Perhaps most notable among the features of the platform is its inclusion of a Far-Field Voice and always-ready wake detection, which makes use of no fewer than 6 microphones. Those help devices built on Qualcomm’s platform to hear users, even in loud environments. However, the company also lists several other prominent features on both the hardware and software sides of its Smart Audio Platform equation.

With regard to hardware, and in addition to its incorporation of 6 microphones, the platform is built on a quad-core ARM A53 processor – presumably one of Qualcomm’s own chips. That’s coupled with an integrated Qualcomm Hexagon Audio DSP to reduce delay in signal processing. The platform’s connectivity, meanwhile, centers around a dual-band 802.11ac Wi-Fi unit, which also features beamforming support for more stable connections at a distance. On the short-range side of things, Bluetooth 4.2 + Bluetooth Low Energy are also included – as are a veritable plethora of Bluetooth profiles to drive potential functionality. The hardware drives high-performance audio encoding and decoding with full support for the company’s aptX and aptX HD and audio playback profiles essentially cover the gamut – so there really shouldn’t be many – if any, at all – audio files that can’t be played via the platform. On top of that, Qualcomm says Wi-Fi and Bluetooth have been optimized to reduce interference. That may lend to another feature listed by the company – namely, echo cancellation and noise suppression. Finally, the underlying software is Linux-based and the platform supports both multi-room and multi-channel playback via AllPlay, allowing the potential for deeper, more inclusive playback.

The development kit for the platform, including support for its recently certified Amazon Alexa Voice Service, is already in production. However, the company says that interested parties will need to contact Qualcomm sales representatives for more information and to schedule an appointment. In the meantime, the company is currently demonstrating the Qualcomm Smart Audio platform at CES 2018.