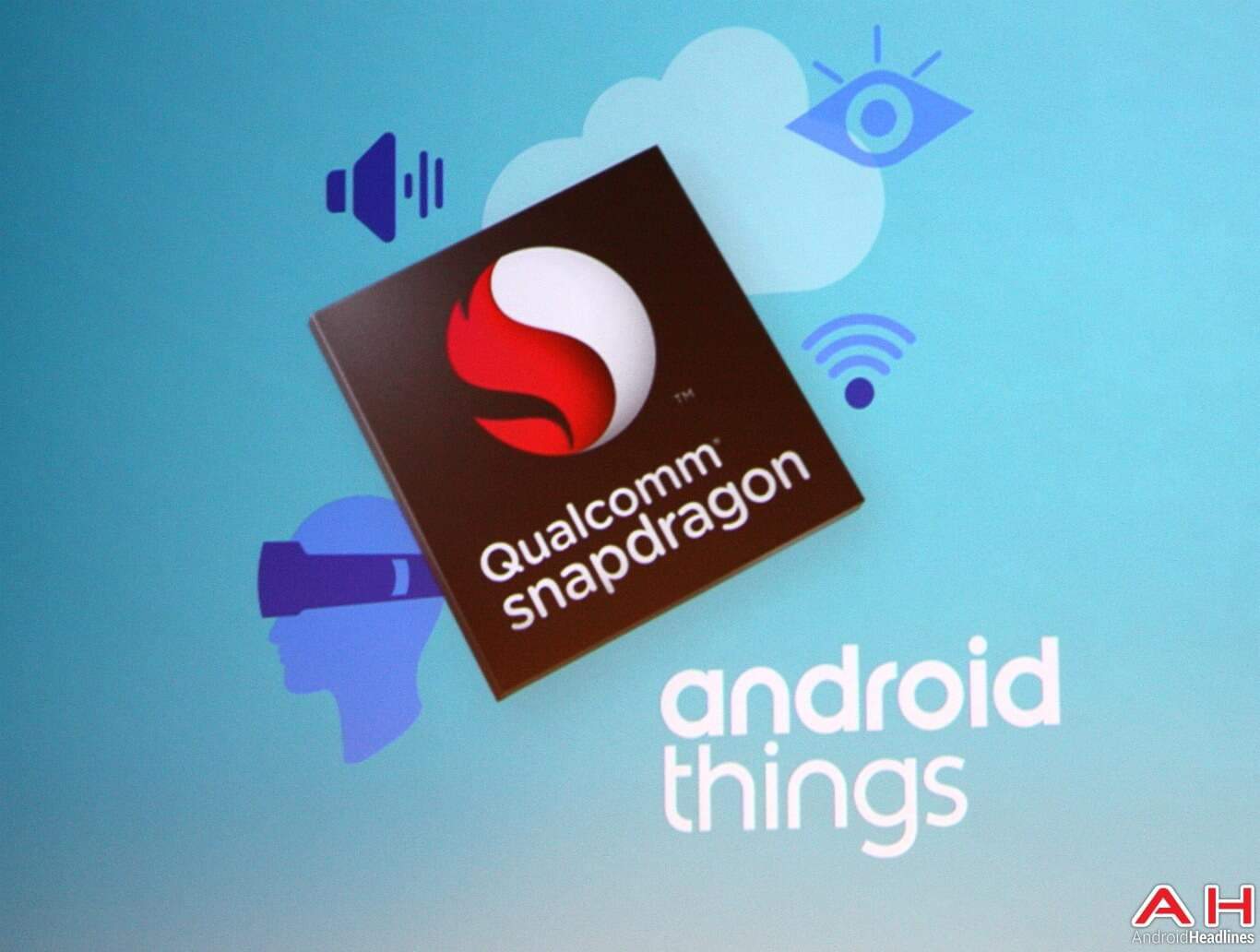 Qualcomm's announcements for CES 2018 continue with the unveiling of two new platforms in support of Google's Android Things under the company's Home Hub Platform-branding. The platforms are intended to provide manufacturers and developers with a cost-effective base from which to rapidly create home hub devices that specifically features Google services. That including the search giant's A.I.-driven Google Assistant. In fact, at least one such product has already been revealed at the event this year – namely, Lenovo's screen-enabled Lenovo Smart Display – and others are reportedly under development from Harman and Lenovo. The prominent chipset manufacturer is currently working on reference platforms for each half of its Home Hub platform, as well as custom Android Package Kits (APKs). Those items, in addition to compatibility with Google Cloud, should help bring down product lifecycle maintenance costs, overall development, and the pushing of updates for products built on the platform.

With regard to the two platforms themselves, each meant to cater to distinct segments of the market in question. Qualcomm says that both support Wi-Fi 802.11ac 2×2 MU-MIMO and Bluetooth connections enabled by Qualcomm's own QCA9379 chip. However, aside from being designed with a similar purpose in mind, that's effectively where the similarities end. The first new platform is based on the company's SDA212 SoC and has been designated for smart home devices and appliances ranging from refrigerators and ovens to washing machines. It allows for voice interactions, connectivity, and other audio technologies to be used in the development of those kinds of appliances and also includes echo cancellation and noise suppression features. On the other hand, the second platform – which is based on Qualcomm's SDA624 SoC – stacks more features on top of that, including edge computing capabilities. Qualcomm says the second platform is intended for use alongside various other multimedia and touch interfaces allowed by smart displays, home cameras, smart thermostats, and security panels – thanks to the included support of advanced tasks allowed by Google's Android Things.

For those attending CES 2018 and looking to check out the platforms represented by Qualcomm's Home Hub, the company will be demonstrating those throughout the event at Central Hall Booth #10948. Meanwhile, the company says the platforms, reference designs and boards, and SoMs will be available during Q1 2018.